Ex-Manchester United captain Roy Keane has revealed he did not get on with Wayne Rooney or Rio Ferdinand during his latter years at the club – both of which went on to become legends at Old Trafford.

Keane won seven Premier League titles and the 1999 Champions League during his 12-year spell with United.

When the midfielder left the club in 2005 he did not miss two of the brightest up-and-coming youngsters.

“I didn’t get Wayne or Rio, I didn’t get their banter or what they stood for sometimes. It was probably a personal thing,” Keane told Sky Sports’ The Football Show.

“The game was changing and I had changed with it but towards the end at United with the players coming through I didn’t always get them.

“Personality-wise they were not for me. Obviously they were very good players and I was delighted to play with them but in terms of banter or having a cup of coffee with them? No forget it.” 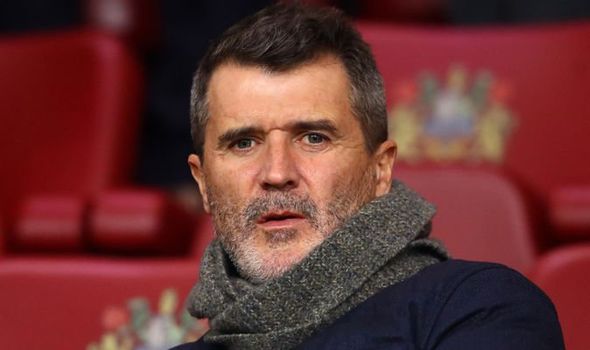 Ferdinand joined United from Leeds in 2002 and Rooney completed his transfer from Everton two years later.

The pair went on to be permanent figures in the team under Sir Alex Ferguson.

Keane’s explosive personality means it does not take much to get him rattled but he claims to have never come to blows with his two former team-mates.

However, the Irishman does recall one incident which involved Rooney and popular TV talent show The X Factor.

“We certainly didn’t have an argument, let me tell you,” Keane explained.

“I like my rugby league and yeah, someone did change the channel and I wasn’t happy. But we didn’t have an argument about it. I came down for breakfast the next day and Wayne said ‘Did you find the control?’

“So I told him where to go. If that’s an argument, god help us.

“I certainly didn’t respect Wayne because he stood up to me and wanted to watch the X Factor. 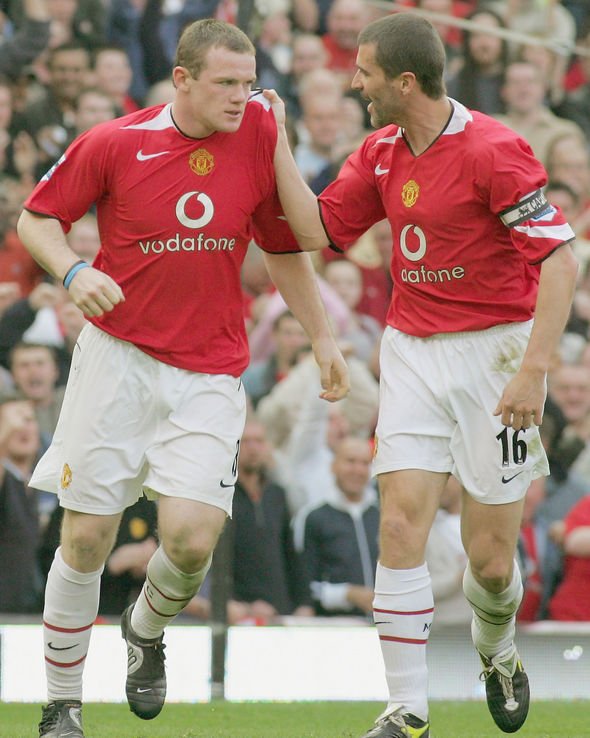 “I had a lot of respect for Wayne because I thought he was a brilliant player.

“I wouldn’t say I warmed to the guy, I certainly didn’t dislike him. But the lad’s on a different wavelength, different banter and if hiding the control was his type of banter then…not for me.”