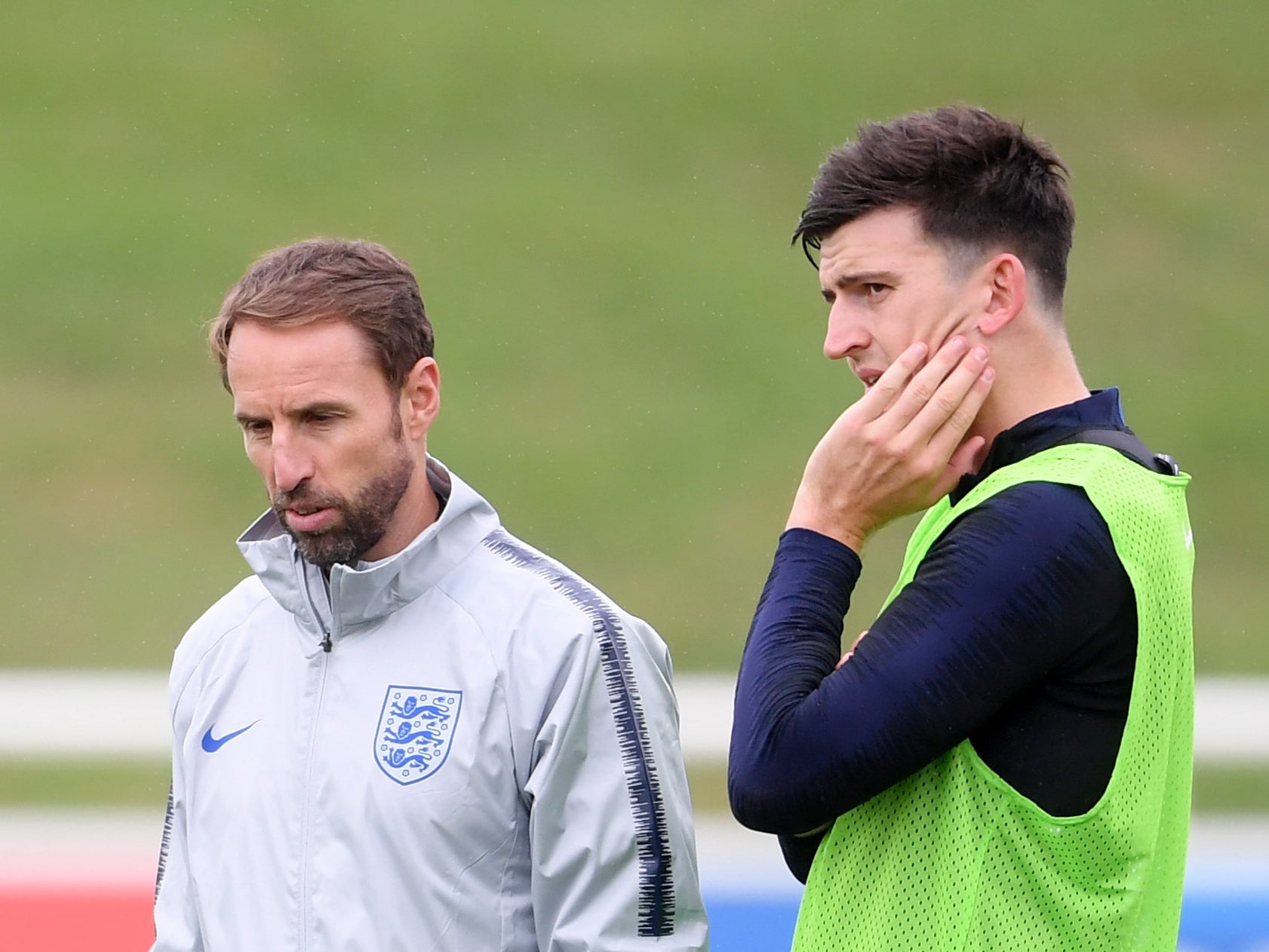 “That would have settled him from Gareth.”

Keane is also concerned that Manchester United is not the right environment at present to help Maguire regain his confidence.

Ole Gunnar Solskjaer’s side suffered a 6-1 hammering at the hands of Tottenham before the break, meaning Maguire could be under even more pressure as he returns to club football.

“The only down side is for Maguire, he’s going back to a team not full of confidence,” Keane added.

“I’ve been in situations before when I was in a situation with brilliant characters, I felt the dressing room was the best in the world. He’s not going to get that, in that back four.

“I wouldn’t be anywhere near those lads – I don’t see them as leaders.”

Maguire will likely feature at the heart of the United defence at Newcastle on Saturday.