Cristiano Ronaldo’s sensational return to Manchester United has moved a step closer after he completed his medical in Lisbon over the weekend.

Terms have been agreed on a two-year deal and according to Sky Sports, United have also inserted a clause to extend the contract for a further season. They will pay around £20m to Juventus.

The final touches are being put on visa details before Ronaldo’s move to United is officially done and the Old Trafford outfit can unveil the Portugal star ahead of his second spell at Old Trafford. 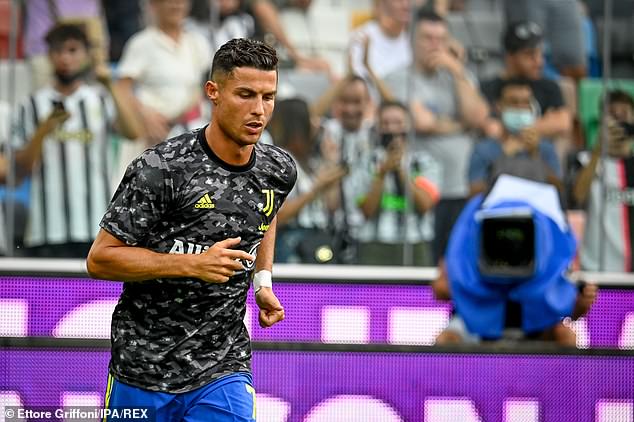 Ronaldo is expected to have agreed terms on a £480,000-a-week deal at United, which will make him the Premier League’s highest-paid player. He could make his second United debut on September 11 against Newcastle at Old Trafford.

And his return will complete a whirlwind week for the 36-year-old, who as recently as Friday morning looked set to join United’s fierce rivals City and play under Pep Guardiola.

Speaking prior to United’s 1-0 win over Wolves on Sunday, manager Ole Gunnar Solskjaer backed Ronaldo to elevate the team to a new level.

‘Hopefully we can get the paperwork sorted and announce it,’ said Solskjaer. ‘He is a great player, a great human being. I’m excited to keep building this squad. He will bring something completely different.

‘Let’s get him back to United after the break and hopefully he’ll be involved as soon as possible. He will make us a better team.

‘Hopefully Cristiano can come in and show what he has done in his career. I am sure he likes all the talk about being old. Make it personal and he will show what he can do.’

United defeated Wolves thanks to an 80th minute strike from Mason Greenwood but the display itself was patchy from Solskjaer’s men, particularly in the first half.

‘They look like they’ve had a European game, they’ve been away in Russia somewhere, got back late, early Thursday morning and they can’t get going,’ Roy Keane said on Sky Sports.

‘My only worry, I hope Ronaldo is not watching because he’ll be pulling out of the deal. Really not good enough.’

But there was a jubilant mood among the travelling United supporters at Molineux, with fans parading a cardboard cut-out of Ronaldo ahead of his impending return.

There was also a banner hailing ‘agent Bruno’ after Solskjaer said Bruno Fernandes had been onto Ronaldo to discuss his potential availability last week. 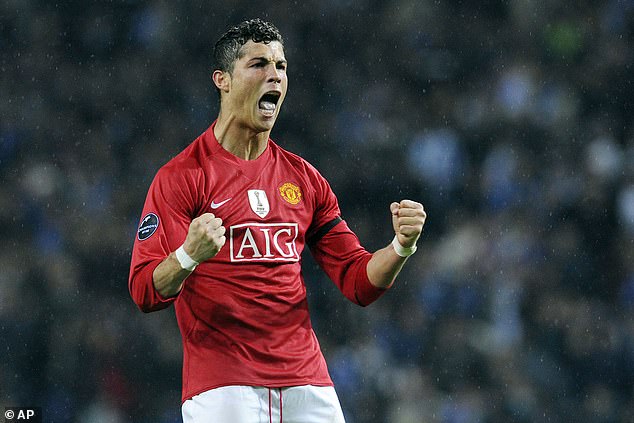