Ronald Koeman will commence his tenure as Barcelona manager with a home game against Villarreal, which will take place on the third matchday of the LaLiga season on October 27.

Due to their involvement in European competition at the end of last season, Real Madrid and Getafe will start their seasons on the second matchday.

Barcelona, Sevilla and Atletico Madrid will all start their seasons on the third matchday, along with Elche, who earned promotion from the second tier. 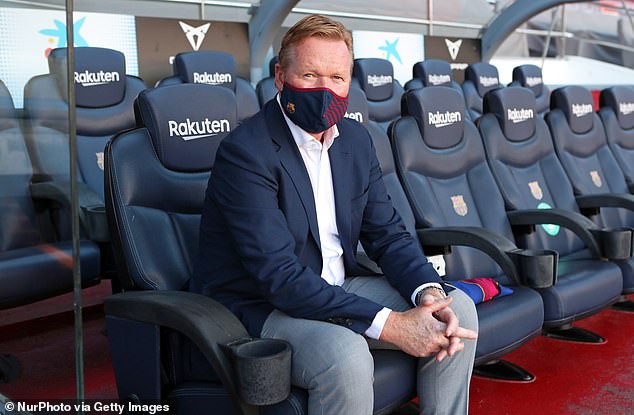 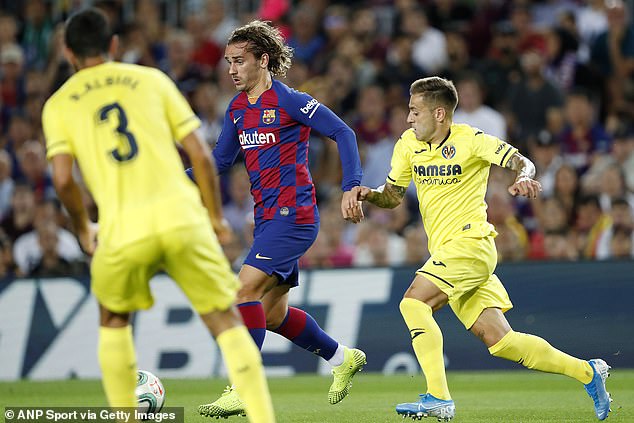 Zinedine Zidane’s Real Madrid will begin their defence of the LaLiga title on the second matchday with a trip to face Real Sociedad.

Atletico Madrid, meanwhile, will start on the third matchday at home to Granada. 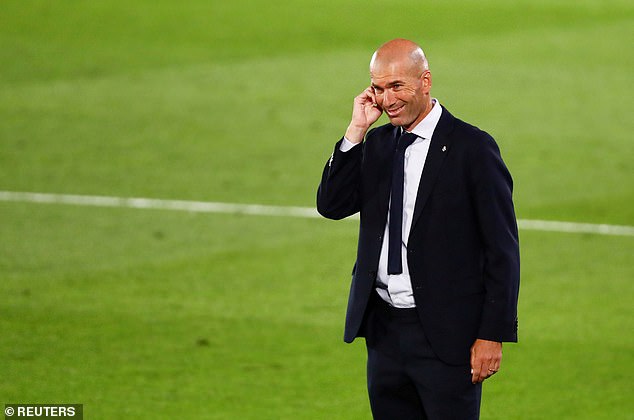 Therefore, there will be just seven matches on the opening matchday of LaLiga, with Barcelona versus Elche, Atletico Madrid versus Sevilla and Real Madrid versus Getafe to be played at a later date.

The first El Clasico of the season will see Barcelona host Real Madrid on October 25, with the reverse fixture to be played on matchday 30 in April.

Barcelona will conclude their campaign on May 23 away to Eibar, with Real Madrid to host Villarreal. 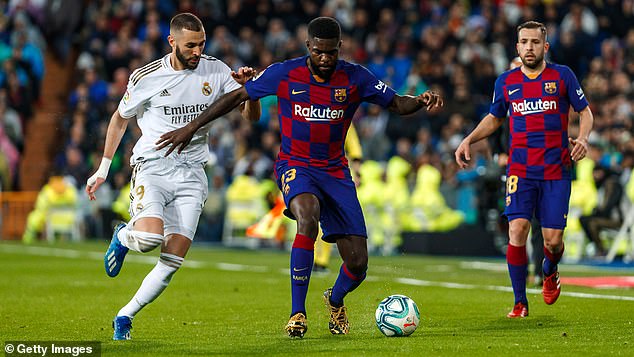