Ronald Koeman claims “nothing is impossible” with his Barcelona side planning to make a dramatic Champions League comeback against Paris Saint-Germain this week.

The Catalans trail PSG 4-1 from the first-leg thanks to Kylian Mbappe’s hat-trick, leaving Koeman’s side needing to score at least four goals in the return fixture at the Parc des Princes on Wednesday night.

Barcelona needed the same margin to overcome their French opponents back in 2017 and miraculously won 6-1 thanks to Sergi Roberto’s injury-time goal and Dutch boss Koeman admits how his side starts the second-leg will determine their fate this time around.

Koeman told a pre-match press conference on Tuesday: “There’s always life. It depends on how we start the game, the energy we put into making it difficult for PSG and on being clinical. 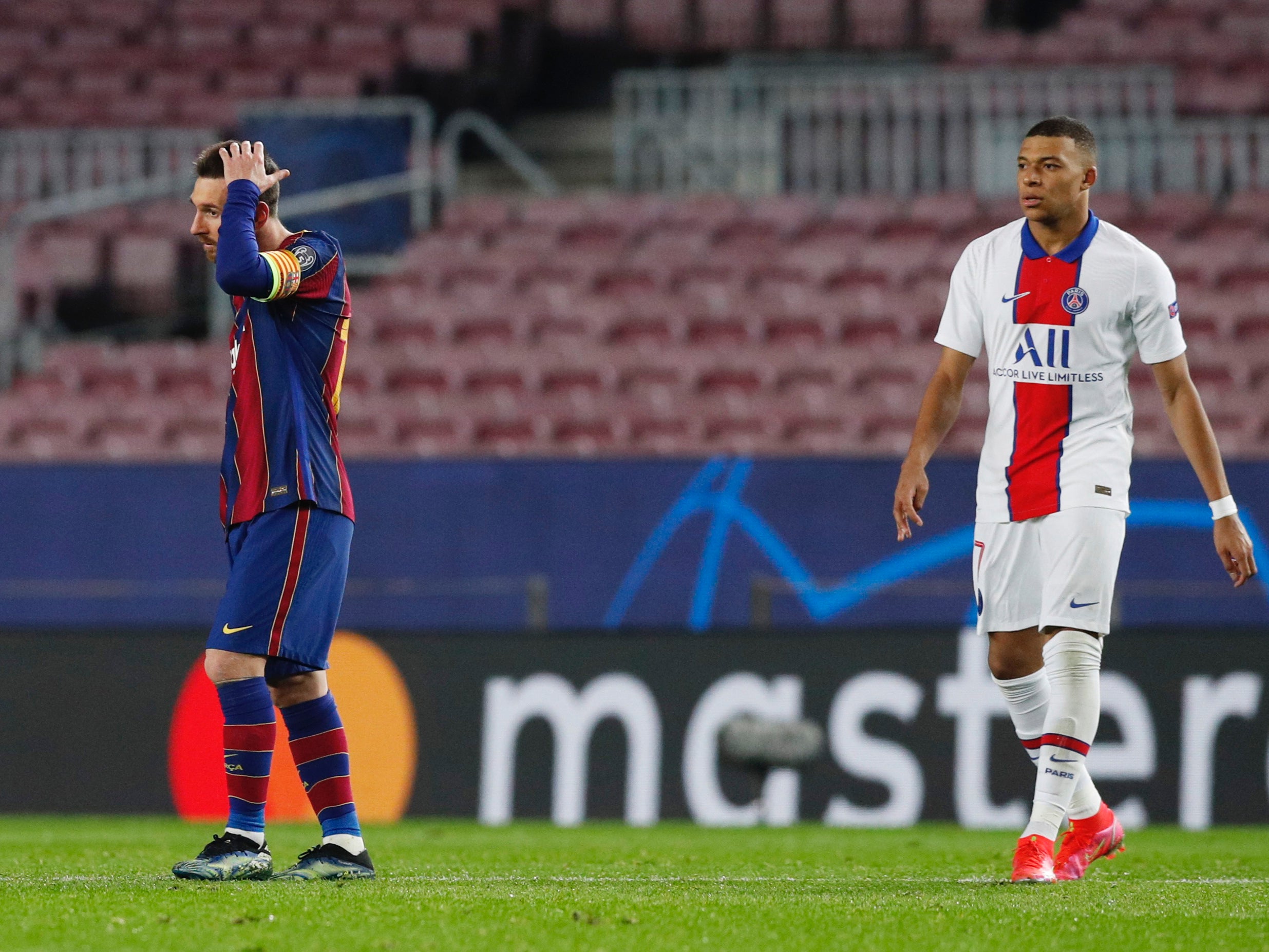 “They were very clinical in the first game, so we will have to match that in the return match. We always create chances, but we will have to be effective. If we are, nothing is impossible.”

Koeman’s Barcelona have already come back from the dead once this season in a cup competition, beating Sevilla 3-2 on aggregate in the Copa del Rey semi-final earlier this month after being 2-0 after in the first-leg.

Ousmane Dembele’s early strike was then followed by Gerard Pique’s late header to send the game into extra-time, where Barcelona completed the comeback thanks to Martin Braithwaite’s strike. 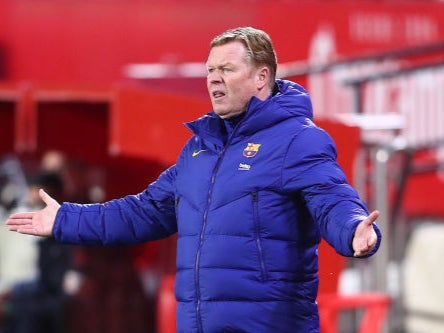 Koeman claims that experience will give them belief but insists that PSG will be a harder test on Wednesday than Julen Lopetegui’s Sevilla.

The Dutchman added: “The cup comeback against Sevilla has given us a lot of confidence. But we can’t compare overturning a 2-0 loss away from home with a 4-1 defeat at home. It is much harder.

“PSG are also a strong team who aspire to go all the way in the Champions League. To have a chance, we must produce an almost perfect performance and be clinical. But we’re going there to give it a go.”

READ NOW: Can the Champions League provide another series of chaotic comebacks?