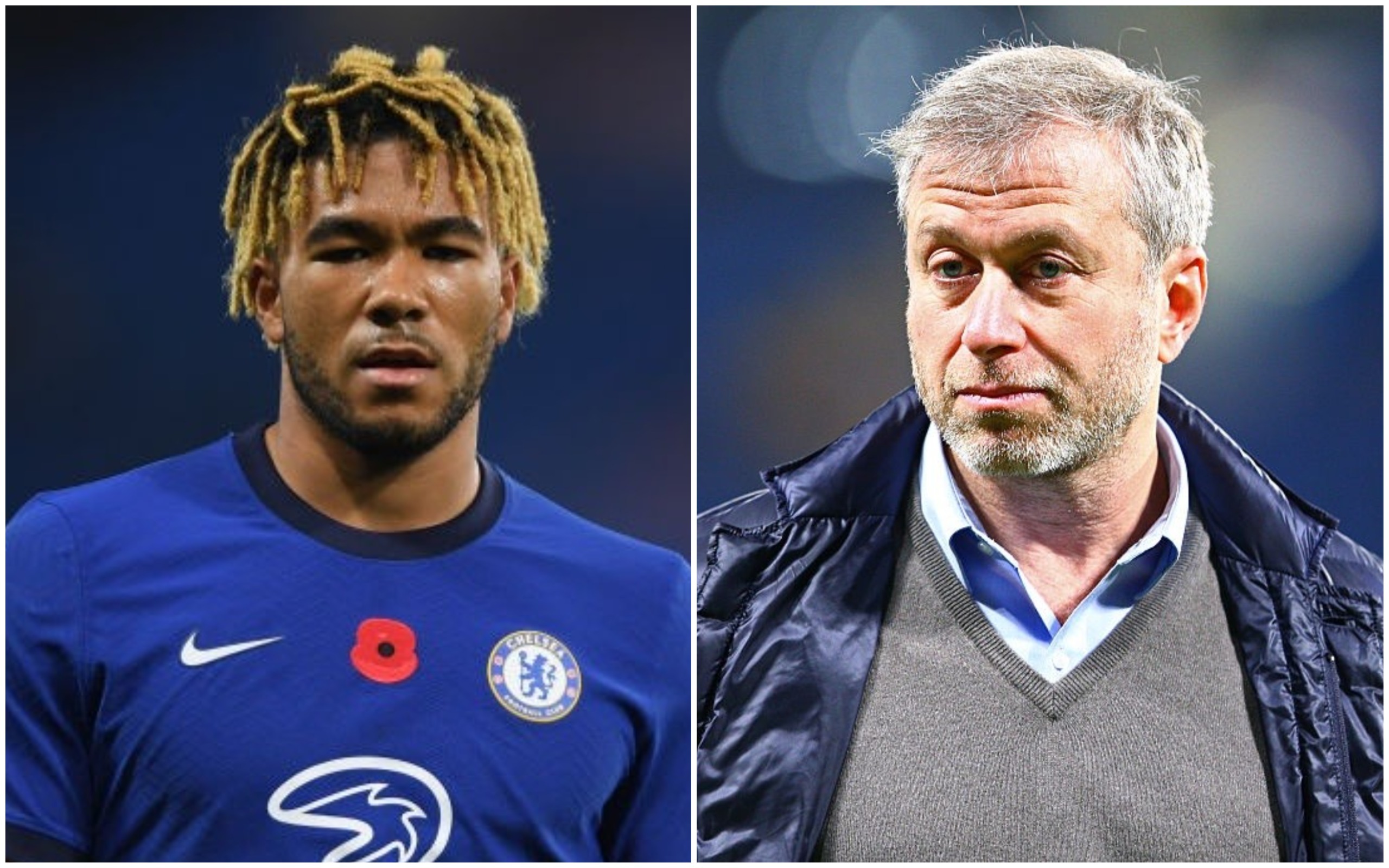 Roman Abramovich has sent a letter to Chelsea’s players and said he is ‘appalled’ by the racist absuse directed towards Reece James.

The 21-year-old revealed racist messages he had received on Instagram last week, while Manchester United duo Axel Tuanzebe and Anthony Martial and West Brom’s Romaine Sawyers have all suffered the same abuse following their side’s defeats over the last seven days.

As revealed by MailOnline, Chelsea owner Abramovich has now written to every member of Chelsea’s squad and has vowed to provide more funding in order to tackle the problem.

‘I am appalled by the racist abuse targeted at Reece on social media,’ Abramovich wrote in the letter.

‘Racism has no place in our club nor in our society. Our club is committed to fighting racism, antisemitism and all forms of discrimination.

‘I want you to know that as players you have my and the club’s absolute support.

‘The racist abuse targeted at Reece follows a number of recent incidents and I know that several of our players have been the targets of hate and discrimination on social media.

‘It shocks me that only days after we commemorated Holocaust Memorial Day we as a society do not seem to have learned the lessons of our shared past and the consequences that hate and discrimination can have.

‘We cannot allow this to continue unchecked.

‘I have therefore directed the board to further increase the club’s efforts in this area and I will personally direct more funds towards this important work. We will be setting out our actions as a club in the coming days.

‘I want Chelsea Football Club to do more to challenge discrimination at our club, in our communities and in the world around us.

‘Rest assured that we will play a leading role in this vital work and demonstrate that football is a sport that is open to all.’