SuperCoach Racing 2020: Our experts reveal their Round 5 stables

‘Our view now is that you have to END the season’: Rochdale chief urges EFL to cancel League One and decide the table on points-per-game as he warns competition’s integrity will disappear if campaign goes beyond July

Rochdale chief executive David Bottomley thinks the League One campaign has to be ended now on a points-per-game basis.

The club is firmly behind the EFL collective and will abide by the majority decision, although Bottomley is not expecting a vote when third tier clubs gather for a conference call on Friday morning.

The English Football League advised its 71 clubs on Wednesday evening that they should not return to training until May 25 at the earliest. 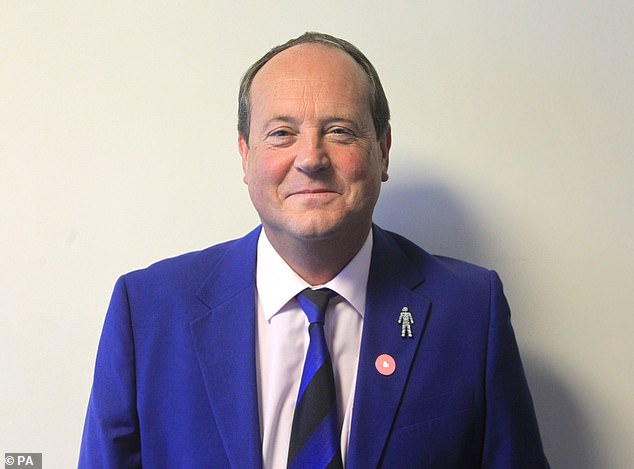 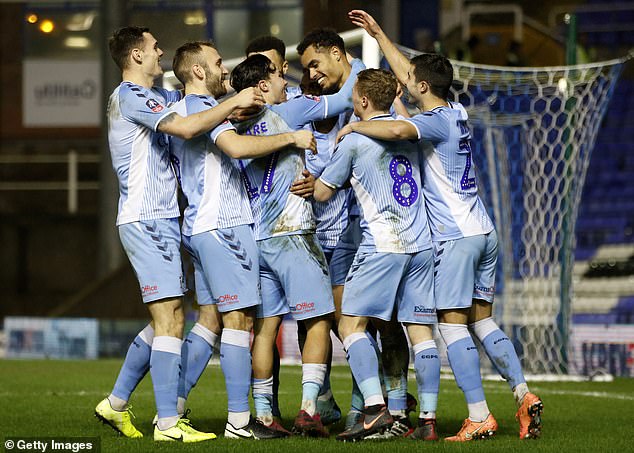 Coventry City are currently sitting top of the League One table as it stands, with 67 points

Bottomley believes that rules out the possibility of getting the season finished by July 31, after which out-of-contract players will simply leave and ‘integrity goes out of the window’.

‘Our view now is that you have to end the season,’ he told the PA news agency.

‘The key date all along for the last five weeks has been May 18. If players could return to training then, there was a chance to conclude the season by the end of July, which is what the EFL wanted to do to avoid the issues of players out of contract.

‘Even that was going to be difficult because a player’s contract ends at the end of June, but the case has always been that unless that player finds another club you have to pay them to the end of July. So the last four weeks is almost like a redundancy payment effectively.

‘The word that has been bandied from the start by (EFL chairman) Rick Parry is integrity of the competition. I think integrity goes out the window on August 1 because all the players are gone.

‘And how can football possibly, from a moral point of view, even consider returning to training and playing right now when we’re still not adequately testing people who have got much more importance in life, like NHS workers?’

Bottomley said his club were the first of the 71 to propose ending the season on a points-per-game basis.

‘It’s easy for us to (propose) that – either on the points-per-game or the other more complicated formula we will just avoid relegation to League Two, so it’s easier for us to say, and we’re not in the play-off frame,’ he added.

‘We think you should just award automatic promotion and relegation, and forget the play-offs, so effectively you’ve got two up to the Championship and two down. We would want the season to end, (because) what we should be putting all our planning behind and our thinking is ‘how do we start next season, even if it has to be behind closed doors, whether that’s September or October?’ 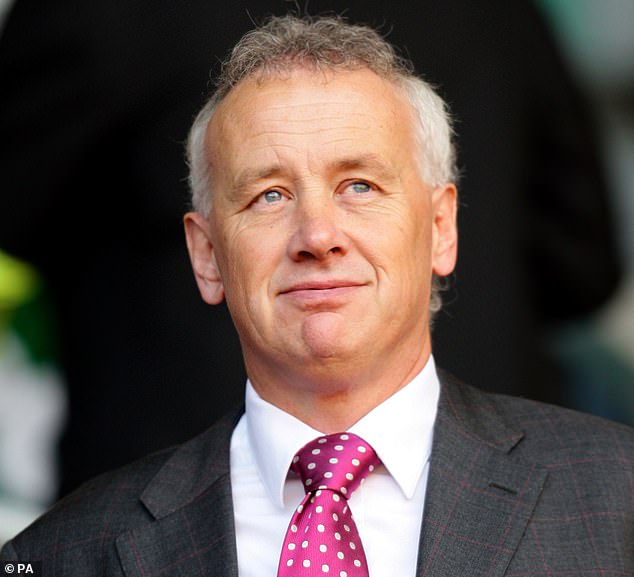 Bottomley says: ‘the word bandied from the start by Rick Parry is integrity of the competition’ 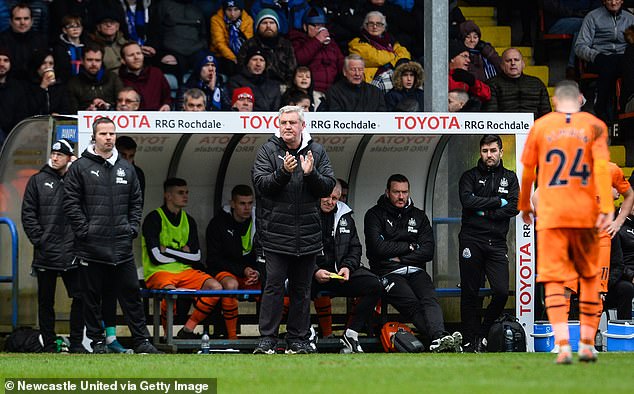 Bottomley says that Rochdale AFC play in front of crowds of 3,500 at Spotland Stadium

He said his club would lose money on staging matches behind closed doors as things stand.

He does believe though that it is feasible from a financial point of view to start next season behind closed doors, certainly if a way can be found to derive more revenue from streaming.

‘If the funding remains in place from the EFL – the solidarity payment and the basic award – I think we would have to accept that the season would kick off without crowds,’ Bottomley admitted.

‘Only 15 per cent of our income is from gate receipts but every other single source of income, in main terms – sponsorship, executive boxes, hospitality – all come as a direct result of us playing.

‘Whilst we only play to average crowds of 3,500 at Rochdale, the reason we are a £6million turnover business is because we get about £1.7m from the Football League, the rest we derive ourselves.’

Bottomley points to the club’s proud record of developing players and selling them on at profit, such as Dan Adshead to Norwich last summer and Luke Matheson to Wolves in January. The club will also receive £500,000 in September and the same amount 12 months later as part of a sell-on clause from Craig Dawson’s move from West Brom to Watford.

It is that careful planning, Bottomley feels, which will ensure the club is still standing to celebrate 100 years in the Football League in August 2021.

‘We will get through it but it’s increasingly tough,’ he said.

‘We will get through it only because of the prudent way that we’ve always run the club and some fortuitous circumstances in terms of transfer fees.’ 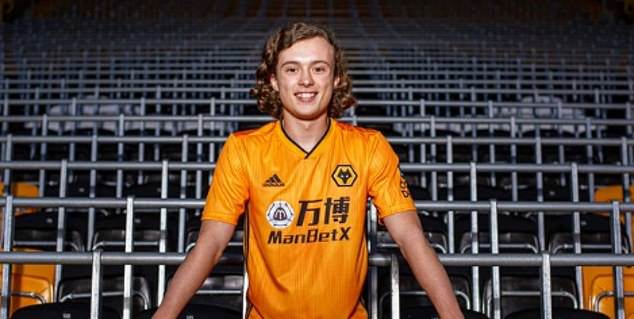 Bottomley says Rochdale develop players and sell them on at profit, like with Luke Matheson