Belgium manager Roberto Martinez has signed a two-year contract extension through to the 2022 World Cup.

Martinez’s previous deal was due to expire this summer after Euro 2020, which has been postponed until next year because of the coronavirus pandemic.

The former Swansea, Wigan and Everton manager will now remain in charge of Belgium for next summer’s tournament as well as the World Cup in Qatar the following year.

“Because of the Euro 2020 postponement we could not possibly end our collaboration already now,” Martinez said, in a statement released by Belgium.

“The RBFA has an ambitious plan that I look forward to with great enthusiasm, both in the short and long term. “The next two and a half years will be very intense for our national team, with the European Championship, Nations League, 2020 World Cup qualifying matches and the World Cup in Qatar itself.

“I can only be happy and proud that I can continue working and prepare the future of Belgian football.”

Martinez was appointed Belgium manager in 2016 and guided the team to the semi-finals of the 2018 World Cup, where they were defeated by eventual winners France. 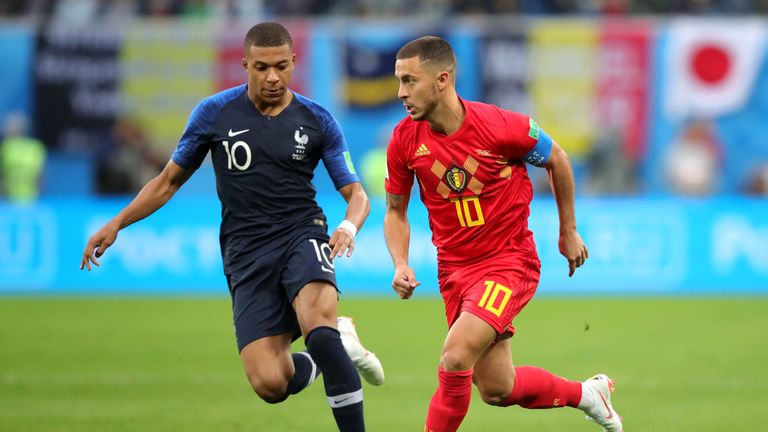 Belgium have topped the world rankings since September 2018 and the president of the Belgian FA, Mehdi Bayat, believes Martinez can lead the national side to its first major honour.

“Roberto has managed to unite the entire nation around the Devils, no matter what part of Belgium they live in and regardless of language, nationality, ethnicity, or background,” said Bayat.

“He has not only built this team but has also given it a clear identity and image. Next year we want to shine at the European Championship, and in 2022 we want to do even better than in 2018.” 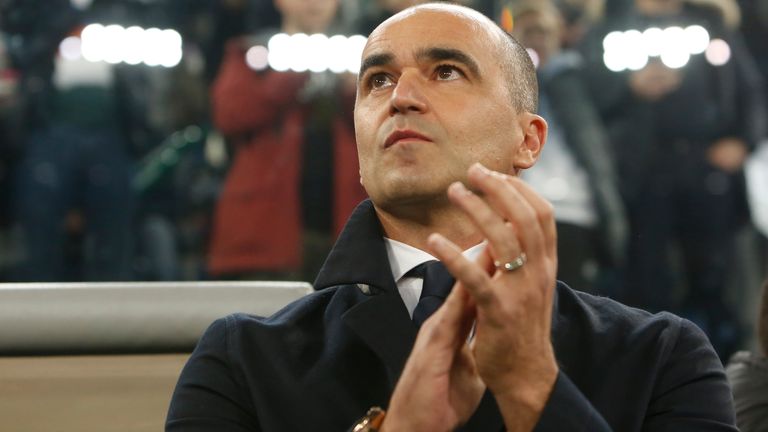 Martinez will also remain in his separate role as technical director for the next two years.