Roberto Carlos revealed that his transfer to Chelsea collapsed in 2007 because there was an issue with a lawyer. Carlos is one of the greatest left-backs in the history of the game having won four La Liga titles and three Champions League trophies with Real Madrid as well as the 2002 World Cup with Brazil.

The Brazilian legend spent a staggering 11 years at Real until he became a free agent and was approached by the Blues as well as Fenerbahce.

The 47-year-old was very keen on moving to Stamford Bridge as he thought his skills set would have made him a perfect fit for the Premier League.

Carlos even agreed with owner Roman Abramovich as well as former chief executive Peter Kenyon and went to meet them in Paris where he was supposed to sign his contract. 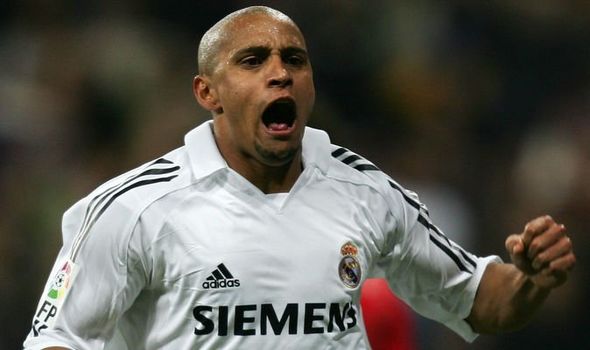 However, the deal collapsed “in the final moments” because there was a problem with a lawyer, who was the only issue why the move never materialised.

The popular defender then moved to Fenerbahce where he spent two years and then went on to Corinthians, Anzhi Makhachkala and the Delhi Dynamos where he ended his celebrated career. 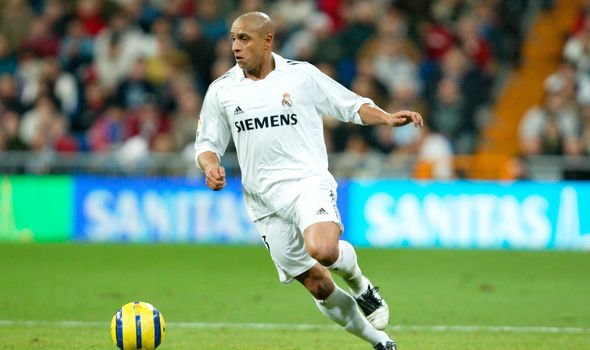 Carlos told Goal: “I had two proposals, Fenerbahce and Chelsea. Chelsea didn’t work out so I signed for Fenerbahce.

“But, with Chelsea, it got very close. It was literally agreed and I just had to go there and sign the contract.

“It was just a week before I signed for Fenerbahce and I had been to Paris to meet both Roman Abramovich and Peter Kenyon.

“Unfortunately, in the final moments something didn’t work out just before finalising, which happens a lot in football. There was an issue with the lawyer.

“It was all agreed, though, and I am 100 per cent sure I would have done well in the Premier League and it would have suited my characteristics.”

Carlos added that Chelsea were not the only English team that tried to sign him throughout his career as he was also approached by Aston Villa in 1995 while he was still playing for Palmeiras.

However, Villa didn’t meet his asking price and so he moved to Inter Milan where he struggled to stand out under then manager Roy Hodgson.

Carlos added: “I was still playing in Brazil with Palmeiras when Aston Villa came in for me in 1995 but they couldn’t afford the deal. After that, I went to Inter.”