Kick It Out has praised Arsenal’s Rob Holding for reporting the alleged racist abuse of team-mates during his side’s Premier League win at Leeds as the Football Association launched an investigation.

Arsenal’s 4-1 win was marred when referee Andre Marriner halted play in the first half to consult with the fourth official after substitute Holding had flagged the incident.

Gunners boss Mikel Arteta confirmed after the match that some unnamed players on the visitors’ bench had been targeted by a fan. The PA news agency understands the FA’s inquiry is being supported by the Premier League. Campaign group Kick It Out said: “We are concerned by reports of racism directed at Arsenal players at Elland Road last night. 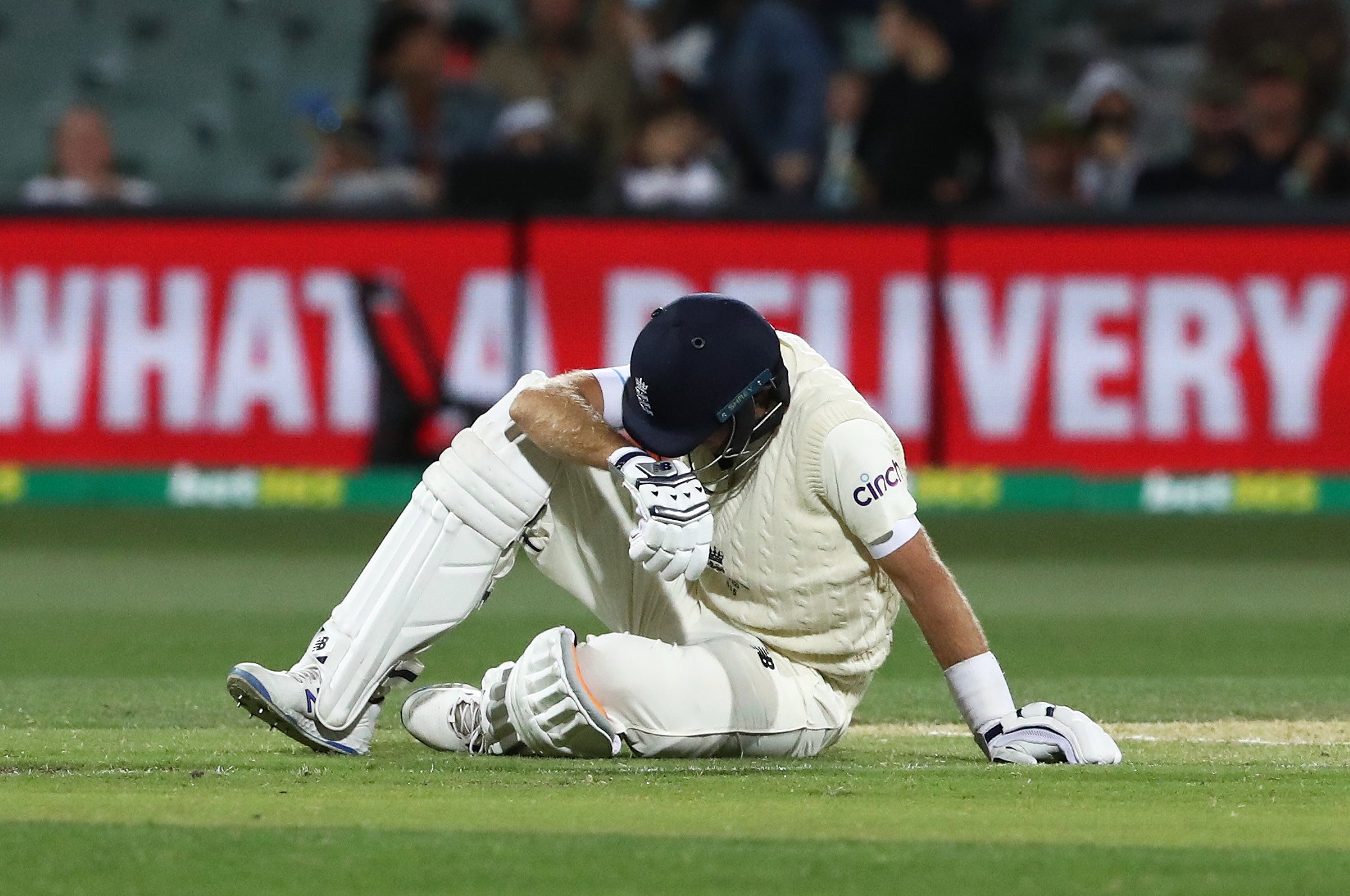 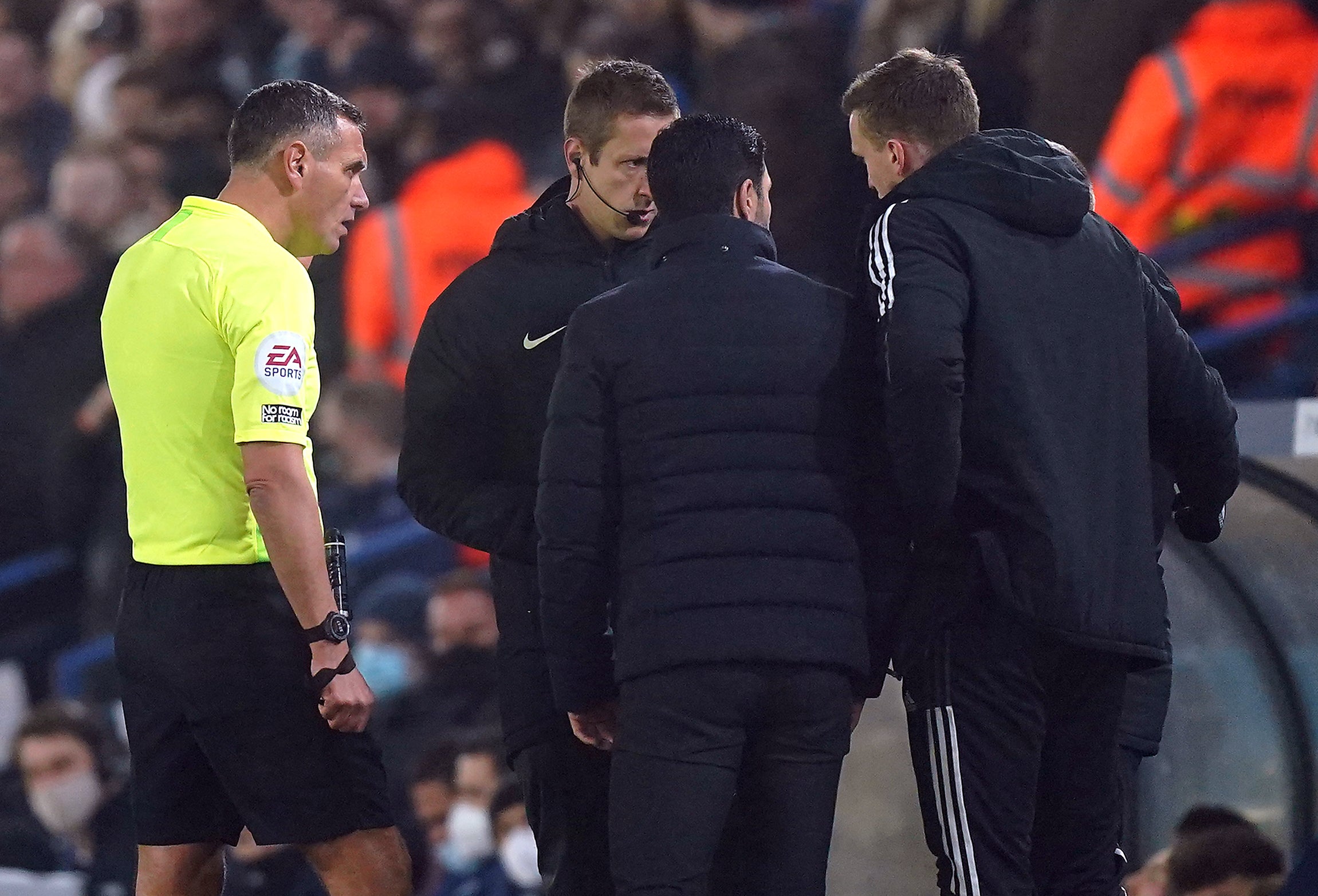 “We send our solidarity and support to those impacted by it, but we also commend Rob Holding for so swiftly reporting it to officials.

“His actions are a great example of taking a stand and being an ally to his team-mates.

“We await the outcome of the investigation by Leeds and the relevant authorities, and will support, however we can, efforts to hold those potentially responsible to account.”

Leeds condemned the abuse and said in a statement that one arrest had been made in relation to the incident.

The West Yorkshire club said: “Leeds can confirm that an investigation into claims of racism during the first half of our game with Arsenal today is under way, and that one arrest has been made in connection to the allegation.

“Racism will not be tolerated at Leeds and any supporter found to be using racist language will be subject to a lifetime ban for all Leeds games.”

The Premier League, which announced new enhanced anti-discrimination protocols at the start of the season, including permanent bans for anybody found guilty of discriminatory abuse, is understood to be supporting the investigation. 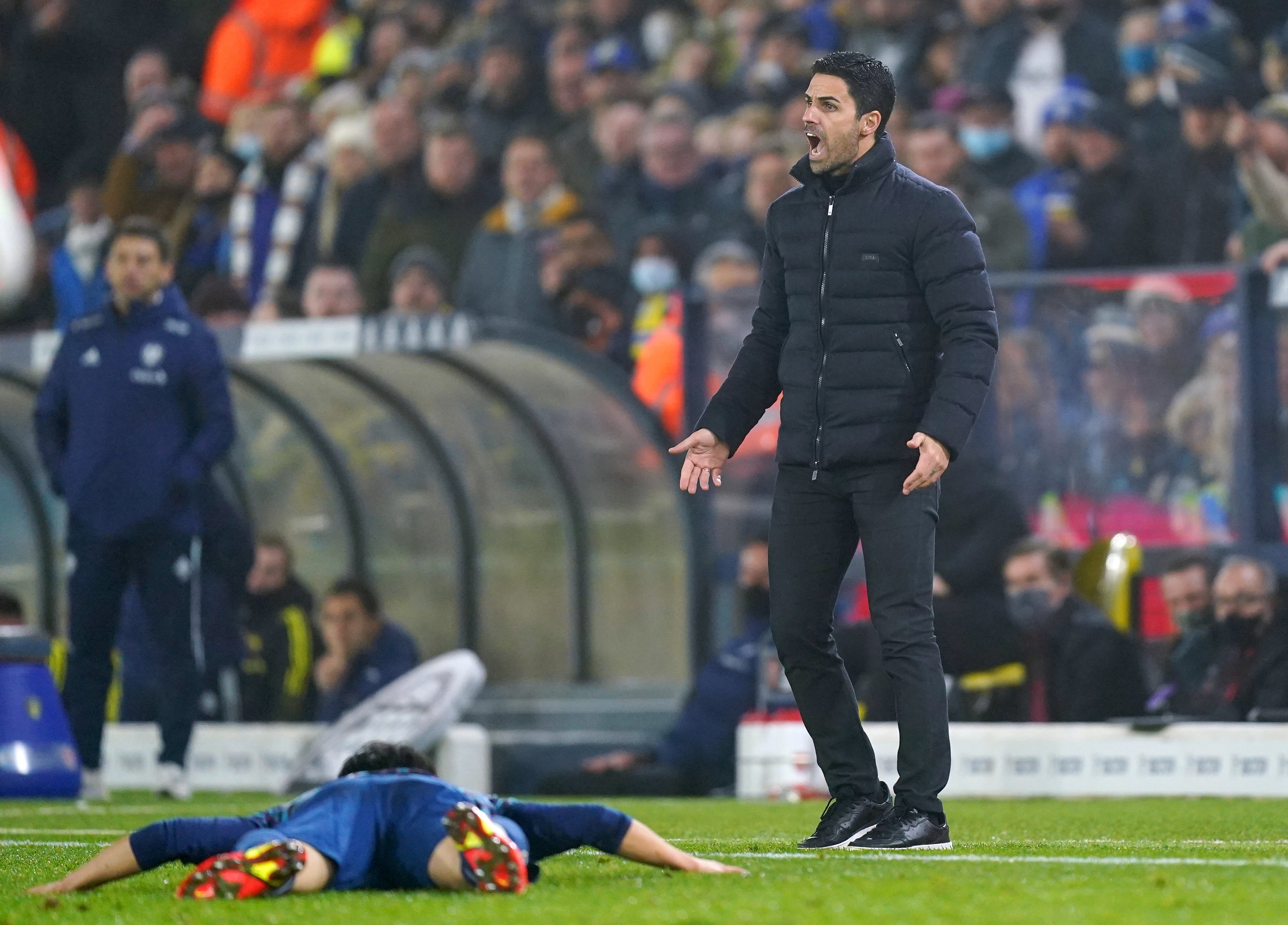 Arsenal took full advantage against a depleted Leeds side shorn of 10 senior players to secure a comfortable 4-1 win and consolidate their place in the top four.

Gabriel Martinelli fired a first-half double and Bukayo Saka made it 3-0 at half-time before Leeds, fearful of another thrashing after their 7-0 defeat at Manchester City in midweek, improved after the break.

Arteta said after the game: “Yes, unfortunately I can confirm that. It was reported to the stadium manager. The authorities will deal with that.

“The players that were sitting on the bench. One of those heard those comments. I don’t know exactly (which player) it was, that’s why they will have to be interviewed by the authorities.”

Arteta was delighted with the fast-improving Martinelli, whose third goal in two games – and his fourth of the season – helped the Gunners to a third straight league win.

“He’s come a long, long way because his energy, his passion, his commitment, it doesn’t get much better than that ever,” Arteta said.

“But there are other aspects in the game that he’s had to develop and maintain the ones that he’s exceptional at, like today, because when he has chances he puts them away. Again, he’s in the right direction.”

Leeds’ eighth league defeat of the season came as no surprise to most of their fans, who have seen an ever-increasing injury list undermine their season. Archie Gray, 15, a great-nephew of former Leeds boss Eddie Gray, was named among the substitutes.

Bielsa, without an 11th first-team player when Jack Harrison was forced off in the first half due to a bruised hip, has done his best, publicly at least, to play down his injury crisis. 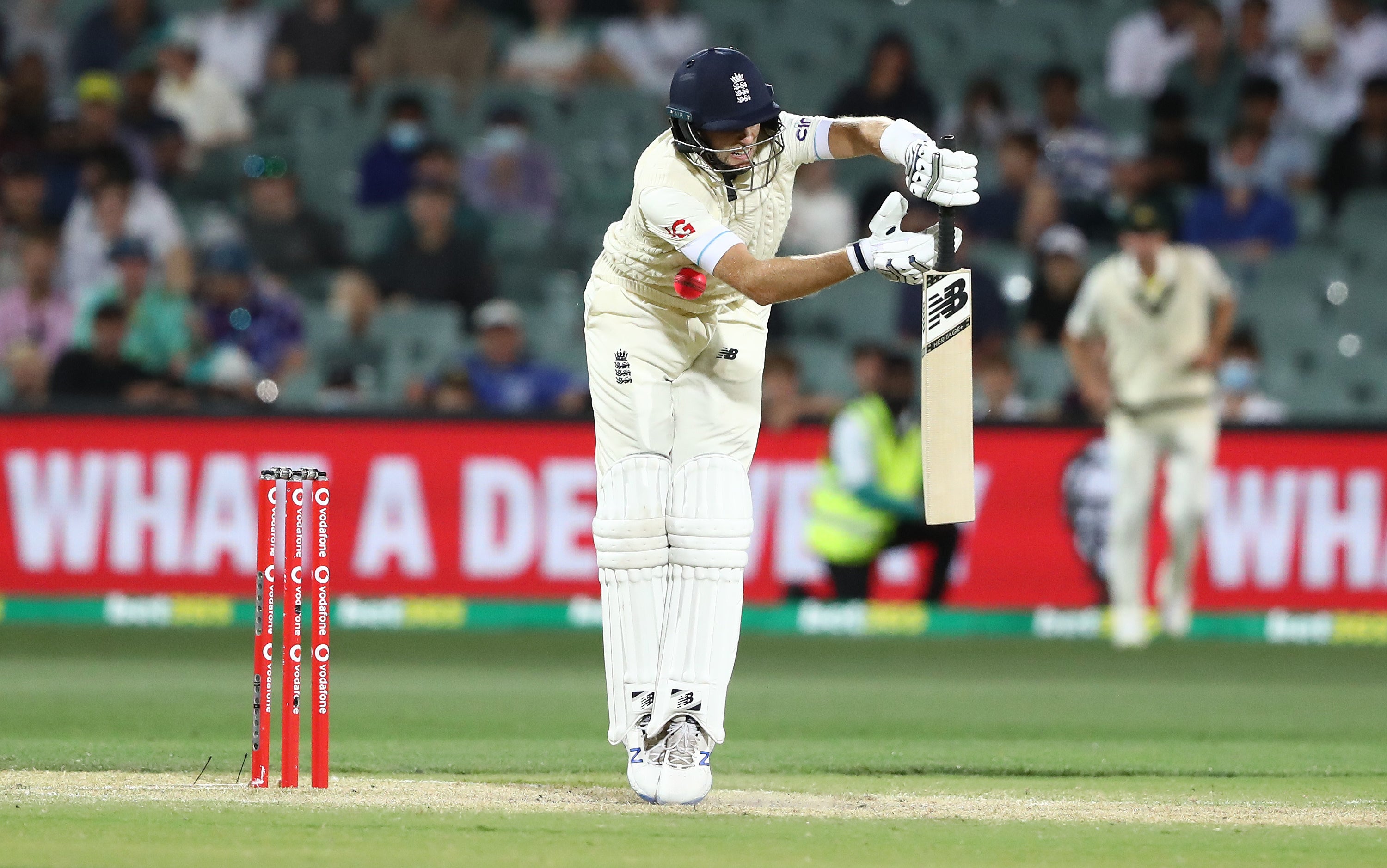 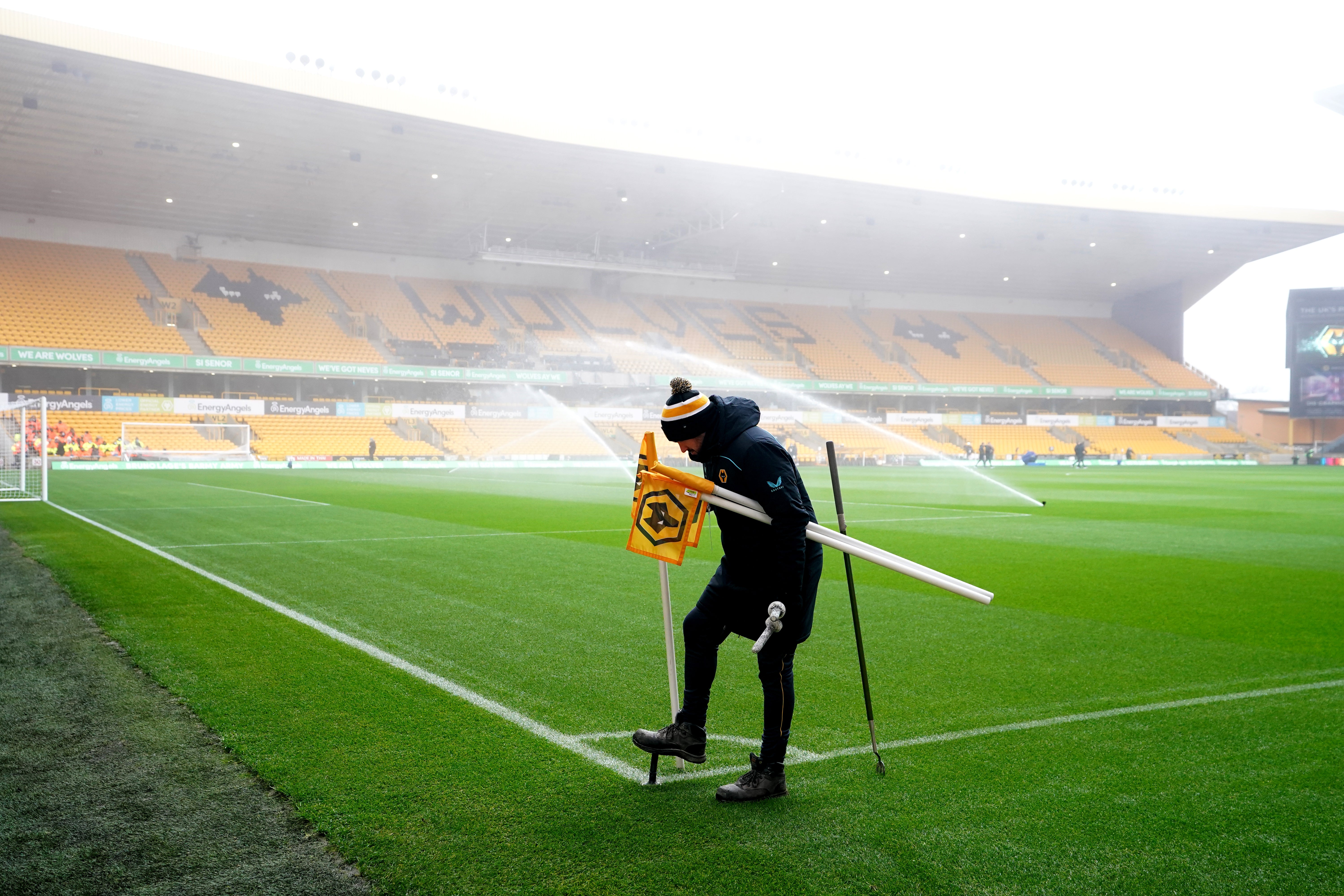 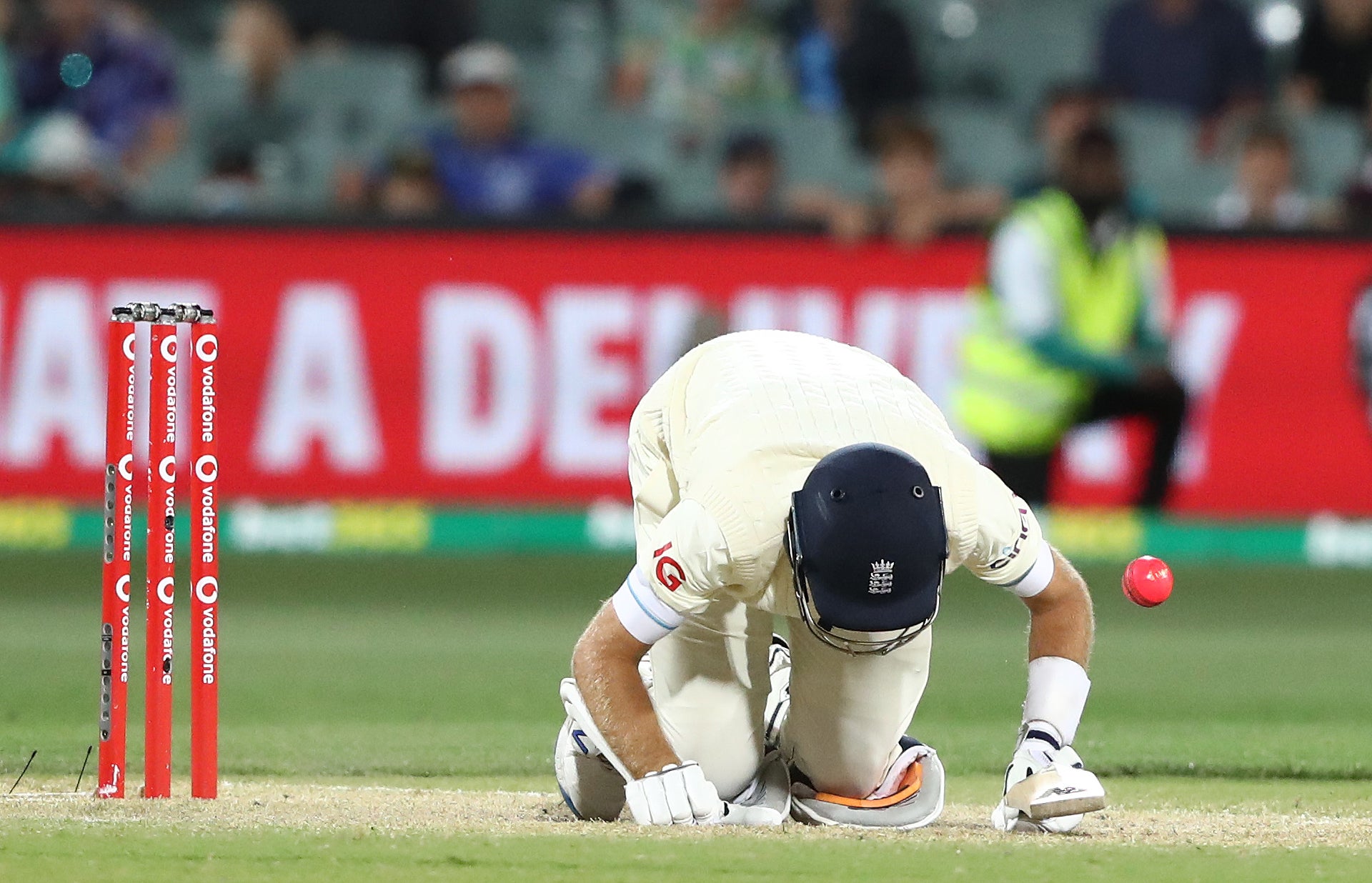 He said: “The type of injuries that we’ve had, if you look over them, they are injuries in the tendons of the muscles, in the lower part of the feet, injuries in the bones of the shoulders.

“And apart from (Patrick) Bamford, who got injured celebrating a goal, and (Daniel) James, who got injured in the last game, they’re not injuries linked to being tired or due to an accumulation of activity.”