Liverpool youngsters Neco Williams and Curtis Jones are now “beacons” for the Reds’ academy, according to Manchester United legend Rio Ferdinand. Full-back Williams, 19, started his second successive Premier League game in the visit of Burnley on Saturday. Meanwhile, 18-year-old midfielder Jones made his full top-flight debut in the same match at Anfield.

Liverpool boss Jurgen Klopp has been able to give his youngsters a chance after securing the club’s first title in over 30 years last month.

And Ferdinand says Williams and Jones have shown they, and fellow academy graduates, have an opportunity to break into a successful Reds team.

“We see two of the young boys that are coming into the team today, Neco Williams and Curtis Jones,” Ferdinand said on BT Sport.

“It’s fantastic for Liverpool fans I’m sure but also for these young players.

JUST IN: Arsenal tipped to sell Lacazette to fund move for Ramsey replacement 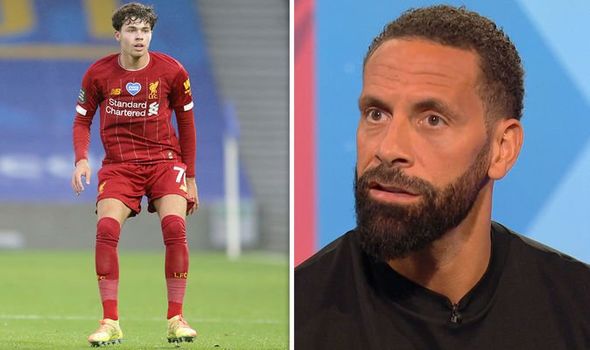 “They’re beacons now for this academy, a young player seeing a pathway to the first team and thinking: ‘Yes there is actual success here at this club but I can actually have a chance of putting myself in the limelight to get into that’.

“So it’s great for this Liverpool team to be able to do that.”

Klopp believes his senior players are the perfect people for his youngsters to learn from.

“I think the boys know that, that they are really blessed with the best role models you can get in football,” Klopp told Liverpoolfc.com.

“All the boys we have in a more advanced age group, they show the kids how the life of a professional should be and how they made their way up and what they have to do.

“Our boys show them, show the kids how to improve – and they’ve improved massively.

“I am really happy with the steps they made, it’s absolutely good, and especially in the situation now, they help us a lot because we really need them and can use them. That’s absolutely cool. It’s not only in training, but in the games as well. 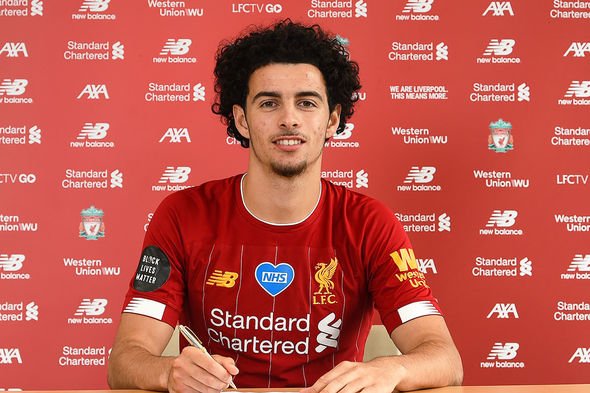 “I said last week, Curtis and Neco have had games now, Harvey [Elliott] not that much but that’s purely the position and we should not forget how young Harvey is!

“It’s incredible, from time to time you really forget it! It’s cool and how I said, the future looks pretty good.”