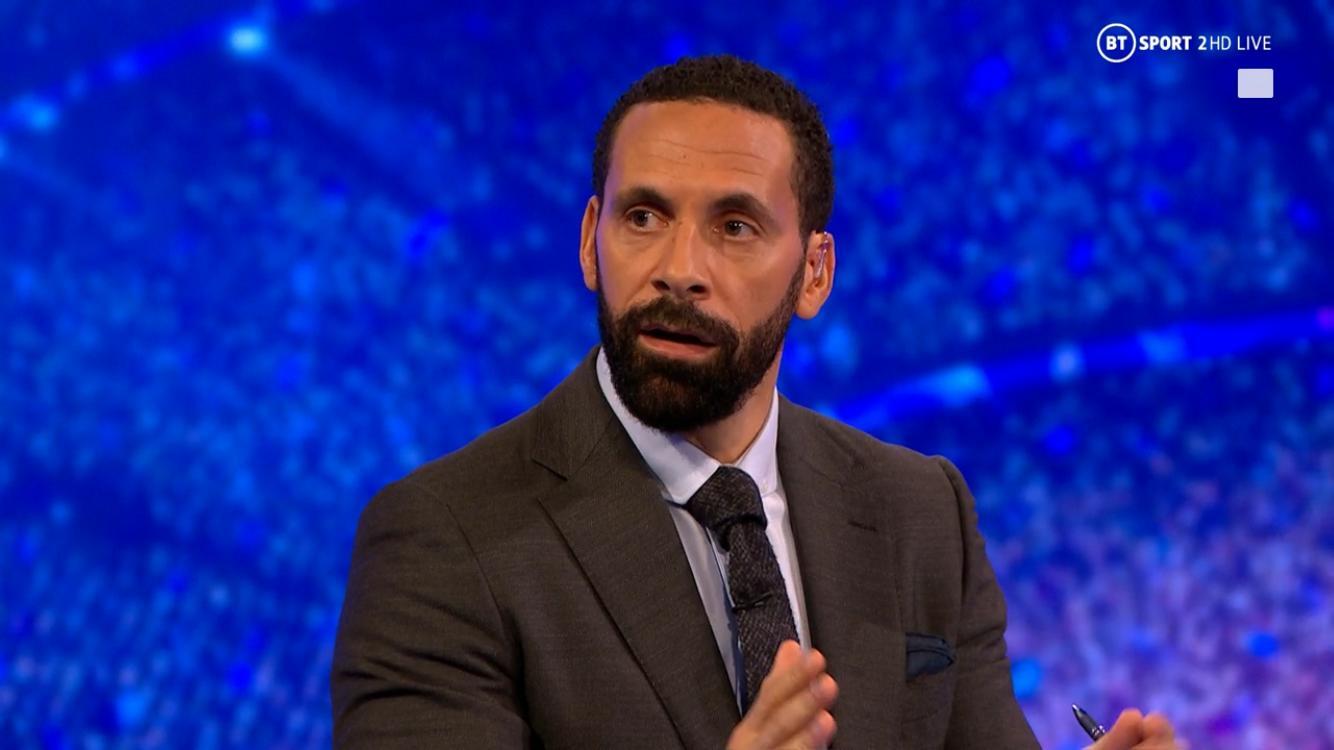 Manchester United legend Rio Ferdinand believes Manchester City are the favourites to win the Champions League this season because they’re ‘desperate’ to do so after failing to get over the line in recent years.

City have never won the competition and their best finish came in 2015 when they reached the semi-finals, only to be beaten by Real Madrid.

Pep Guardiola has failed to better that in his four years at the club and they were knocked out in somewhat embarrassing fashion by Lyon at the quarter-final stage last season.

However, the side look reformed this term, swapping their swashbuckling football for a more resolute brand of play and Ferdinand believes City will finally end their wait to win the competition this term.

Asked if Manchester City are rightly regarded as favourites, Ferdinand told BT Sport: ‘I’d say so. I think Bayern don’t seem to be in the form that they were last season.

‘They dominated and took everyone out with that exhilarating football but they haven’t hit that form yet. I think they’re probably waiting and biding their time – with their experience.

‘But for me City look like the team in form and the team that are desperate to win this. They haven’t got over the line in recent years when everyone expected them to and this year…probably when people least expected them to they could be the team to surprise everyone.’

Ferdinand was speaking before Paris Saint-Germain all but confirmed their spot in the next round with a thumping 4-1 win against Barcelona at the Camp Nou.

Lionel Messi gave the home side the lead but a hat-trick from Kylian Mbappe and another from Moise Kean gave the visitors a three-goal advantage before the next leg in Paris.

City are flying high at the top of the Premier League, while they could win the Carabao Cup for the fourth time in five years if they beat Spurs in the April final.

Guardiola’s men take on Everton at Goodison Park in the next round of the FA Cup but it’s the Champions League that the Spaniard truly craves.

City take on Bundesliga side Borussia Monchengladbach in the last-16.