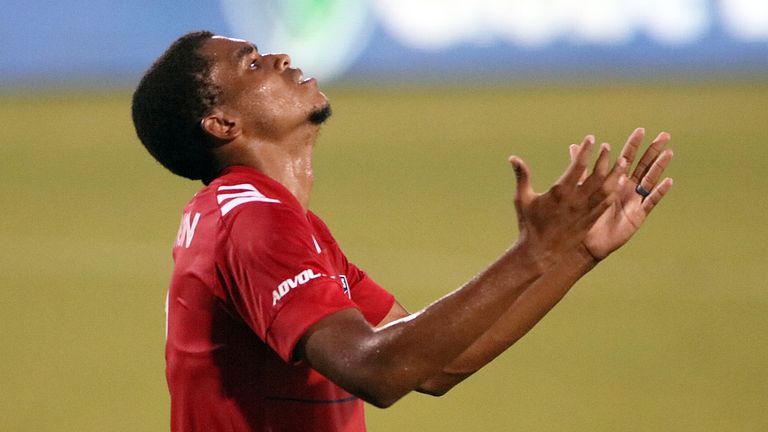 Both sides took the opportunity to protest against racial injustice by taking a knee before Wednesday night’s MLS match against Nashville in Frisco, Texas, but the gesture was overshadowed by booing.

United States international Cannon spoke out about the booing, calling it “absolutely disgusting” and “disgraceful” and revealed his team-mate Ryan Hollingshead apologised to him. 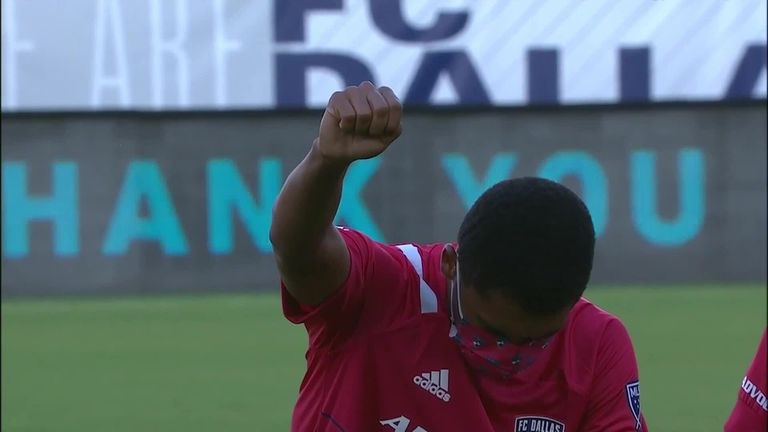 “We want to be clear: We love and support Reggie Cannon. The racist comments and death threats he has received are repulsive and unacceptable,” FC Dallas said in the statement.

“There is no place in our sport, or in our country, for the kind of horrific vitriol Reggie has had to endure. Hateful or violent threats are never warranted.”

Dallas and Nashville had not played a game since the season was suspended on March 12 because of the coronavirus.

While other MLS sides played in the MLS Is Back tournament in Florida over the past month, Dallas and Nashville were forced to withdraw before the start because of positive COVID-19 tests from both teams.