Even casual watchers of the Premier League in the 2000s will be well familiar with Eidur Gudjohnsen, who bagged 78 goals in all competitions for Chelsea and formed a potent partnership with Jimmy Floyd Hasselbaink during his time at Stamford Bridge.

After leaving the Blues, Eidur moved to Barcelona in 2006, taking in the formative years of Lionel Messi’s career and playing in his part in Pep Guardiola’s treble-winning side. 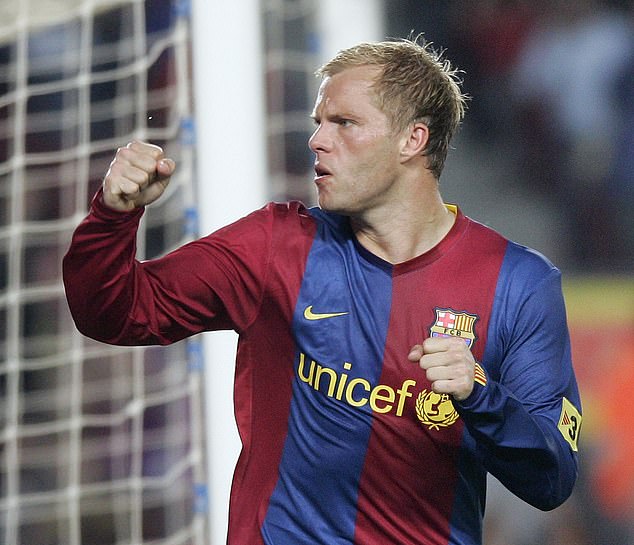 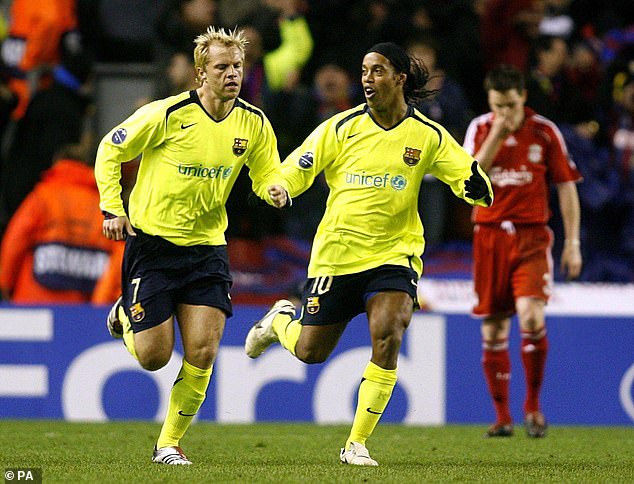 The 88-cap Iceland international announced his retirement from football in 2017, with his three boys all picking up the baton.

Middle son Andri spent time at Barcelona’s La Masia academy between 2010 and 2013 before moves to Gava and then Barca’s city rivals Espanyol.

A switch to Real Madrid in 2018 followed, with the 19-year-old – a centre forward like his father – making his debut for the B team against Levante last Sunday before earning his first Iceland senior cap in a 2-0 loss to Romania on Thursday. 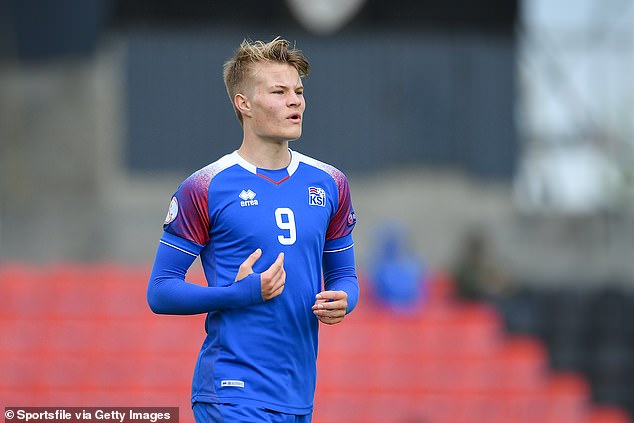 All 25 first-team players have been named by Ancelotti for Europe, with Gudjohnsen among 15 youth-team players also to be selected.

After the fierce Clasicos that took place between Real and Barca while Eidur was at Nou Camp, except goodwill to be at a minimum when the first crunch match of this season takes place between the two clubs in Catalonia on Sunday, October 24.