Barcelona have told Luis Suarez he must leave the club this summer as new boss Ronald Koeman looks to revamp the squad.

Former manager Quique Setien was axed last month after he guided the club through their first trophyless campaign in 12 years.

Koeman has been appointed his successor and he is looking to find a new striker to play alongside Lionel Messi, who he has fought hard to keep at the Nou Camp.

Martinez has been top of the Catalan club’s wishlist for some time but his £99million release clause has proved difficult to meet.

However, Real have reportedly hijacked the deal and struck a sneaky agreement with their Serie A counterparts. 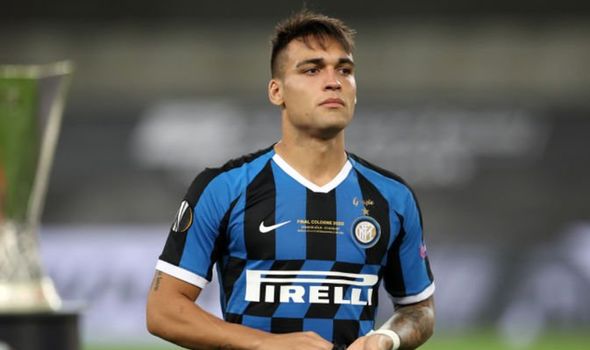 Los Blancos will apparently pay between £46m and £55m up front with the rest of the cash written off because Inter still owe Real £36m for Achraf Hakimi.

Italian outlet Sport Mediaset claims Inter wanted to keep the negotiations a secret as they are worried it may anger Barcelona, from whom they are trying to buy Arturo Vidal.

Real are apparently willing to offer Luka Jovic on loan as a sweetener.

If the reports are true then Inter Milan vice-president Javier Zanetti must have had a change of heart over the past week.

“It’s not just Barcelona who are interested in him, but Lautaro knows that he’s at a great club already.

“He looks happy with life in Italy, which isn’t easy. 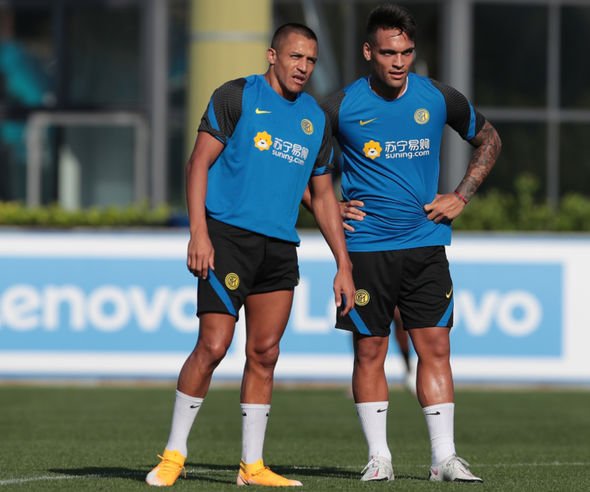 “I think he’s going down the right path. For now, he’s not leaving. He’s our present and future. There’s respect on the clubs’ part.

“There are players that have release clauses and there’s little you can do when a club comes in and pays it.

“But in Lautaro’s case, he’s just fine at Inter and I can tell when he’s happy.”