Paris Saint-Germain’s superstars bailed them out late on against Atalanta and now just one game stands between them and that elusive Champions League final place.

Kylian Mbappe looks close to regaining full fitness and with him, the French side look an entirely different animal.

Thomas Tuchel meets Julian Nagelsmann, with the German coaches sharing a close history, with the former setting the latter scouting analysis reports to kick-start an exciting journey into management.

The winner here at the Estadio da Luz in Lisbon will be a first-time finalist in this competition.

Here are the predicted line-ups and team news for the semi-final. 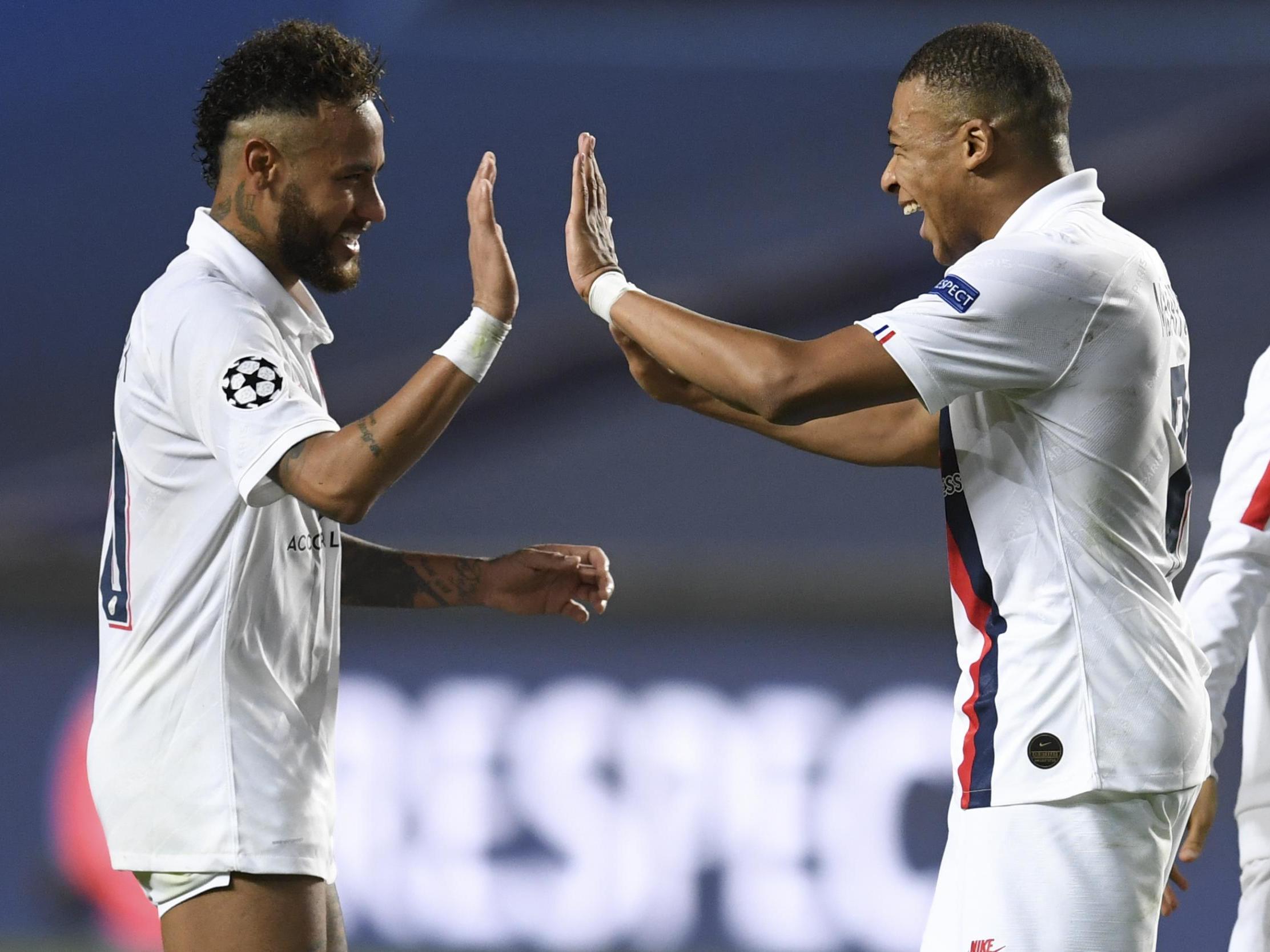 The match will begin at 8pm BST on Tuesday 18 August at the Estádio da Luz in Lisbon.

The game will be broadcast live on BT Sport 1 and BT Sport Extra 1, as well as BT Sport Ultimate – coverage begins at 7pm.

Ibrahima Konate is out after undergoing hip surgery.

Marco Verratti and Keylor Navas are both set to miss out again here – Sergio Rico will deputsise for the latter. Layvin Kurzawa remains out injured, though Angel Di Maria returns from suspension. The key decision is whether Mbappe is fit enough to start after coming off the bench against Atalanta.

The French champions squeezed past Atalanta in the last round but with Kylian Mbappe primed for a bigger role, at least with more minutes from the bench, Thomas Tuchel will be hoping for less drama this time. Julian Nagelsmann will have a plan, he always does, but the superstar power PSG possess should be enough to overcome any continuity and traps set by the Germans. In Dayot Upamecano, there is a force able to repel Mbappe, Neymar et al, but we’ll lean towards PSG, who should be able to finally break through having escaped humiliation by the slimmest of margins in the last round. RB Leipzig 1-2 PSG