Champions League holders Real Madrid suffered their first defeat of the season at the hands of a rampant RB Leipzig who deserved their 3-2 home win.

Carlo Ancelotti’s team had won 14 of their 16 games played suffering just two draws. This was the first time they had lost since May when they were beaten 1-0 away at Atletico Madrid having rested half the team because they had just won the league.

There were rotations in this game too but that should take nothing away from Marco Rose’s team. 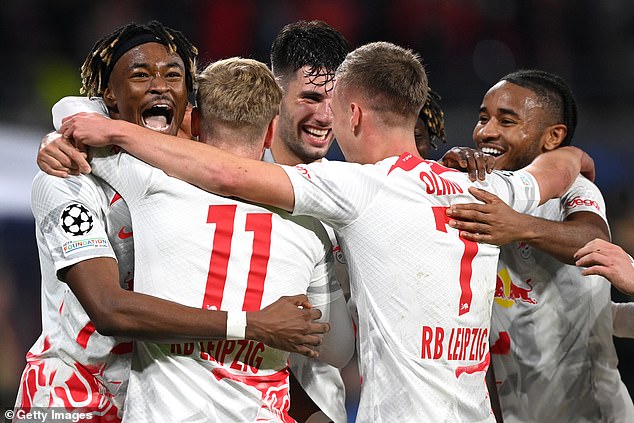 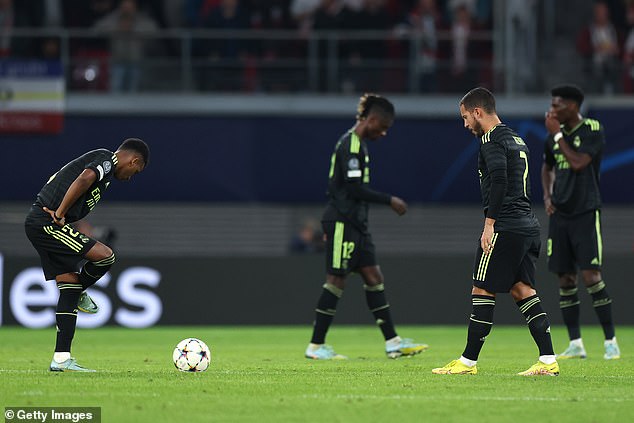 All five were missed early on as Leipzig bullied the holders in the RB Arena and went deservedly 2-0 up inside the first 20 minutes.

First it was centre-back Josko Gvardiol who headed in after Thibaut Courtois had pushed Andre Silva’s header back into the area.

It was the first goal in this Champions League that Courtois had conceded this season and Madrid were soon nearly two-down when Amadou Haidara raced clear. 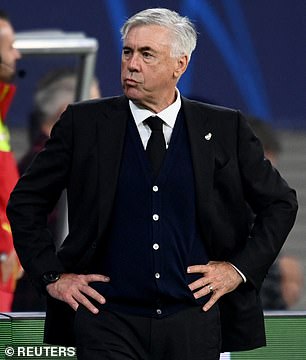 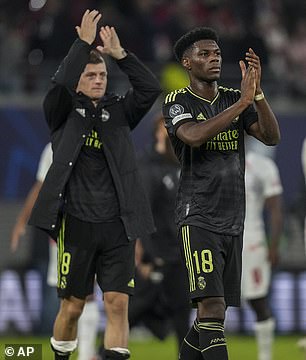 Courtois came charging out of his goal but didn’t get close enough to the Leipzig forward to even foul him and earn what would have been a certain red card. Edu Militao recovered and the forward shot into the side-netting.

Christopher Nkunku then tested Courtois with a curling shot which Courtois pushed out for a corner but with his next effort Nkunku scored.

Leipzig took a clever corner that went out and then back into the area with several quick passes. David Raum went for goal and when Aurelien Tchouameni’s block diverted the ball to Nkunku he scored into the roof of the net. 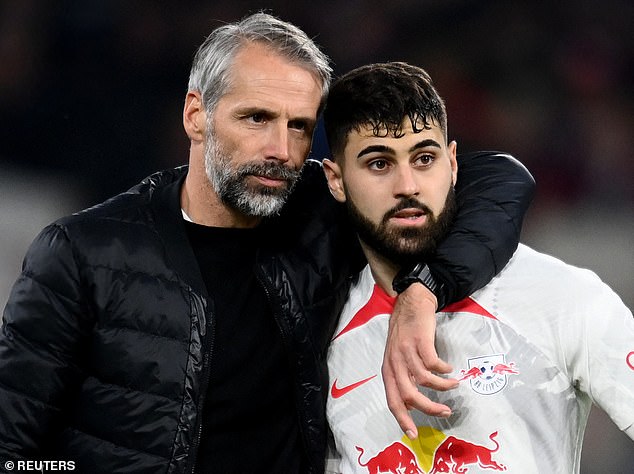 Madrid were stunned but 10 minutes before the break they finally came close to scoring. Lucas Vazquez played the ball forward to Vinicius who helped it quickly on to Rodrgyo whose shot was saved by Janis Blaswich.

The keeper then punched away a Vinicius shot. The beast had now stirred and a minute before the break a blow landed. A quick passing move led to the impressive Lucas playing in Marco Asensio who burst forward down the right and crossed for Vinicius to flash a header past Blaswich.

Tchouameni might have levelled for Madrid at the restart but from Vinicius’ assist his shot was saved. 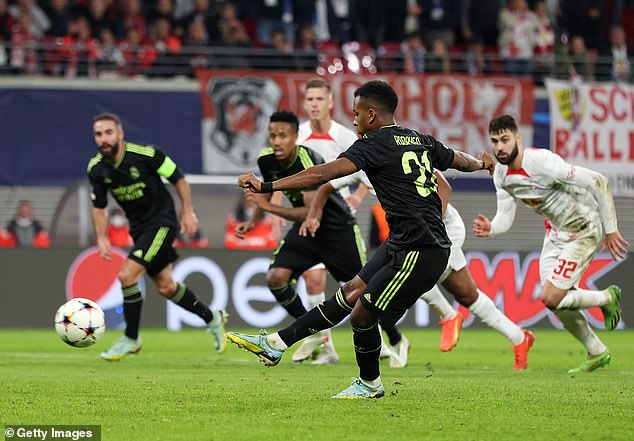 Leipzig had slowed slightly now they had the advantage although no one had told the impressive Nkunku who was still difficult for Madrid to contain.

Ancelotti refreshed his full-backs with Alaba and Carvajal coming on but Leipzig had quality on the bench too with Timo Werner and Dani Olmo coming on and the former shot just wide of Courtois’ far post with this first touch.

With 15 minutes left Madrid still needed a goal for the draw that would assure them top spot and Eden Hazard came on for Toni Kroos.

He almost made the equalizer with his first involvement. He was thread that linked a move down the left and when he pinged the ball out to Asensio, he crossed for Vinicius to shoot wide. 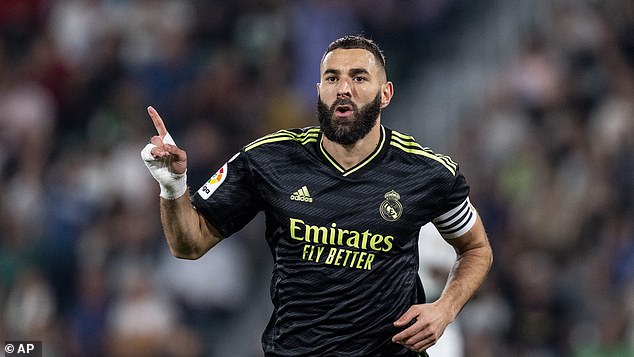 It was a false dawn because Leipzig scored a third with their next attack. Mohamed Simakan sprinted clear down the right and crossed to Werner who had got ahead of Militao to score from close range at the near post. Madrid now needed two and in just 10 minutes.

Rodrygo scored a penalty in the third minute of the three minutes added on after he had been brought down. But there was no time to restart the game and the German side had the win they deserved.