Rangers have promised to provide clubs with the dossier of evidence that is driving their campaign for an independent review of the vote to end the Scottish Professional Football League season.

The Ibrox club have instigated attempts to hold a general meeting which would see clubs vote on plans for an investigation.

Hearts backed that move but owner Ann Budge called for Rangers to produce their evidence before the vote while Ross County chairman Roy MacGregor urged them to “put up or shut up”.

A statement from Rangers read: “There are key issues to be discussed and agreed within Scottish football including the circumstances and dates on which football can resume, the health and safety of all involved and the financial implications for members.

“It is vital that those involved in making those decisions have the confidence and support of member clubs. An independent investigation provides a route to achieving this.

“It has always been Rangers’ intention to produce our evidence at the appropriate time. The evidence will be provided to all member clubs well in advance of a general meeting to approve an independent investigation.”

Rangers previously claimed to possess “alarming” evidence and alleged there had been “bullying” of clubs ahead of the vote, which ended the three lower divisions and gave the SPFL board the authority to do the same for the Premiership.

The Govan club, whose managing director Stewart Robertson sits on the SPFL board, called for league chief executive Neil Doncaster and legal advisor Rod McKenzie to be suspended while an independent review took place.

The SPFL instead set up an internal review led by chairman Murdoch MacLennan and independent board member Karyn McCluskey and then brought in auditors Deloitte to look into the circumstances which led to Dundee’s crucial vote going missing.

Deloitte’s report found “no evidence of improper behaviour” and confirmed the SPFL’s version of events – that Dundee’s ‘no’ vote got lost in the SPFL’s email quarantine and they had subsequently made it clear they wanted more time to consider after discovering they had the casting vote.

But the narrow nature of the review did not appease Rangers and Budge claimed this week it had “annoyed” a number of clubs.

Rangers later submitted a members’ requisition which is set to lead to a general meeting after the SPFL board meets on Monday. 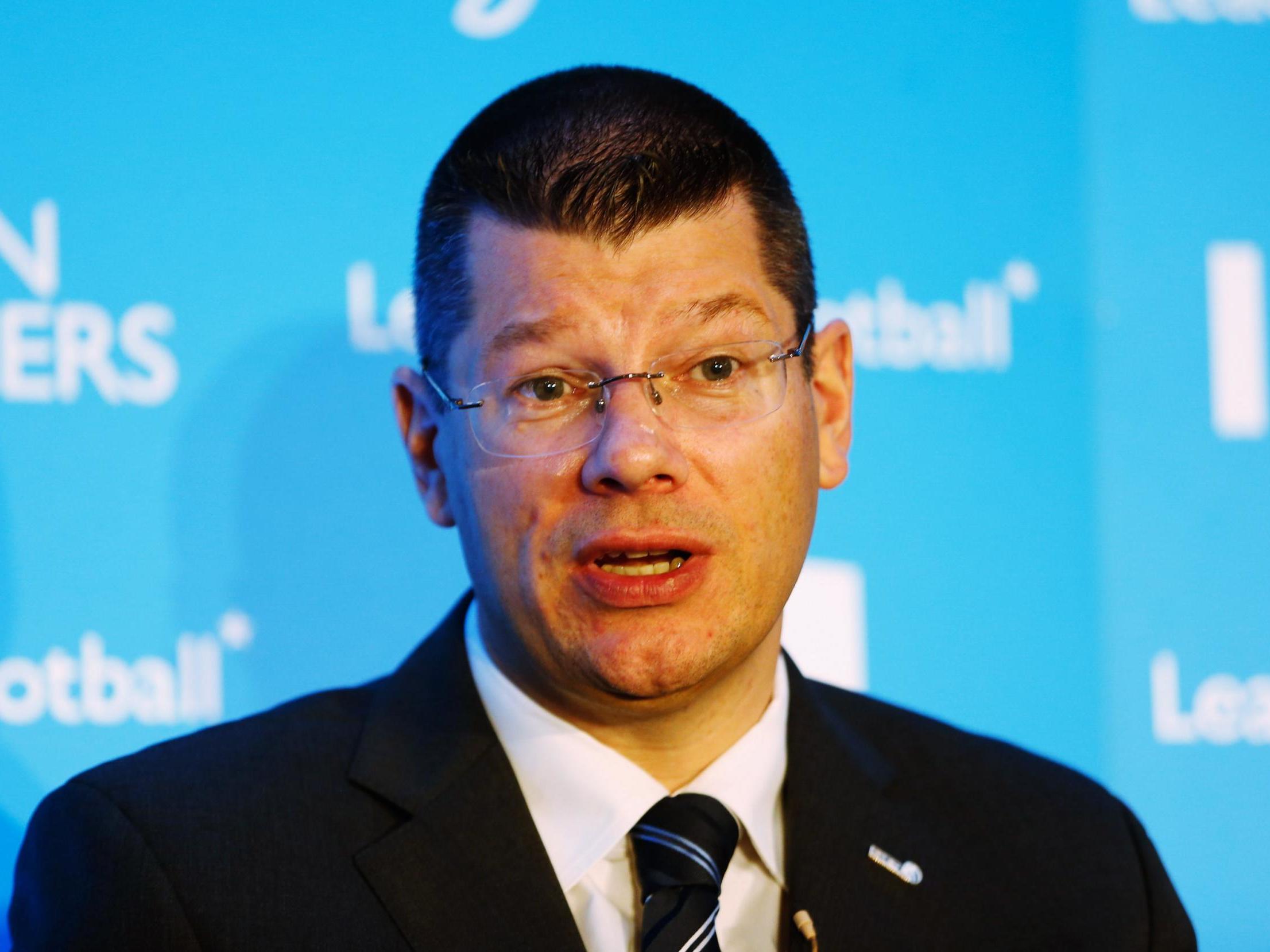 The Ibrox club want a number of aspects investigated including the information given to clubs ahead of the vote; the decision to announce the result before all votes were cast; the decision to allow Dundee to withdraw their vote; and the interaction with SPFL executives and clubs during the process.

They need 32 of the 42 clubs to back plans for an investigation and Budge admitted this weekend it would be tough to get those numbers.

Budge also gave a stark assessment of the prospects of a return to football.

Hibernian chief executive Leeann Dempster this weekend claimed she was “more hopeful” of finishing the Premiership season and floated the idea of playing the final eight rounds of fixtures in July and August.

But Budge, who has warned her players to accept temporary wage cuts or receive nothing, told Scotland on Sunday: “I don’t think any of us genuinely believe we are going to be playing football, especially in front of normal crowds, any time this year so deferring wages is simply pushing the problem further down the line.”

Uefa last week opened the door for the SPFL to call the Premiership season if Government orders or financial necessity made it impossible to complete.

Meanwhile, a preferred option for reconstruction could be ready by the end of the week. SPFL board member Les Gray, who is co-chairing a task force on the subject, revealed the board hoped to present the group with a paper outlining the pros and cons of all the methods they have discussed before a meeting late in the week.

Gray added in The Herald: “What we haven’t discussed in the group is the distribution model and we haven’t gone into depth about the temporary or permanent restructuring of it. That’s the next stage.”