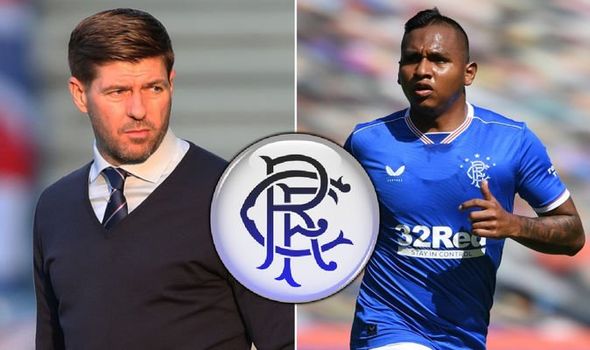 Rangers manager Steven Gerrard has admitted again that Alfredo Morelos “doesn’t look himself” – with Lille set to make a fresh bid for the Rangers star. The Colombian international is aware of the Ligue 1 side’s pending return and wants to make the move.

Sources close to Morelos insist the player is unsettled and has made it clear he is not in the right frame of mind to start in the Premiership clash with Kilmarnock.

Manager Gerrard will make the final decision when his team meets up on Saturday.

Morelos had previously agreed terms with Lille but they have failed to meet Rangers’ valuation in their previous bids.

Gerrard – who has also thrown out a bid from Leeds for Ryan Kent – also repeated his earlier claim that the South American striker has had his head turned by the ongoing transfer speculation.

Lille president Gerard Lopez had claimed he had hit the pause button but his finger is very much on play. 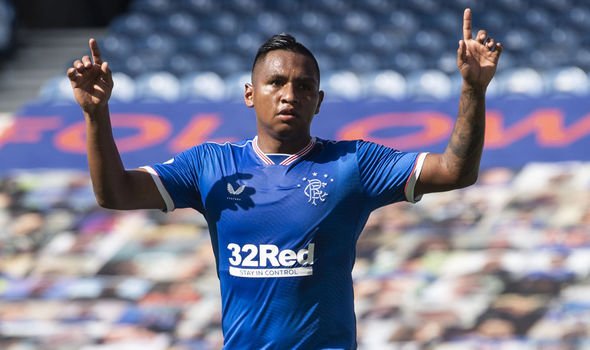 The Rangers manager wouldn’t comment on Lille’s very public strategy to try and force through a deal.

Gerrard said: “It’s none of my business what Lille decide to do and how they go about their negotiations, strategies and plans with trying to buy players. I’m not really interested, my concern is here at Rangers.

“I’m disappointed the player has had his head turned and doesn’t look himself. That’s the only thing I’m concerned about.

“But in terms of how Lille or anyone else go about their business in trying to get Alfredo’s services, it’s not in my control and I shouldn’t concern myself with it.”

Lille had cooled their interest after signing Jonathan David from Gent for around £27million but will go again. 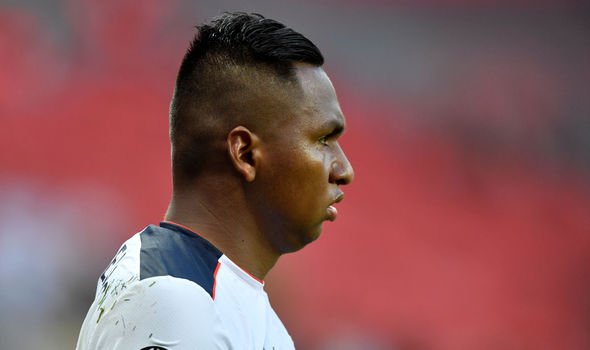 Morelos still has a very strong relationship with Gerrard and has publicly said when he does leave he wants to do it with his head held high.

The Rangers boss was critical of Morelos after the Europa League exit to Bayer Leverkusen when he initially said his head had been turned.

Morelos thought at that time Lille had moved on and he scored two goals against St Mirren but the situation is now getting on top of him.

The good thing for Gerrard is that he has front-line options with the signings of Cedric Itten and Kemar Roofe, along with the return to fitness of Jermain Defoe.

Rangers, however, have shown that they won’t be bullied when it comes to the transfer market.

They have already shown their financial muscle by resisting offers from Lille and rejected a bid from Leeds United for Kent.

The Premier League new boys’ bid wasn’t much more than the £7m they agreed to pay Liverpool last summer and was also made up of a number of add-ons and future payments.

Gerrard, on Kent, confirmed: “It’s correct that we have rejected an offer. I’m not sure the exact day when it happened.

“A bid has arrived that has been strongly rejected and we move on. As simple as that, really.

“To be honest, I’m not really interested in reading into it whether they are going to come back or not. For me it’s just a strong message that he’s not for sale. 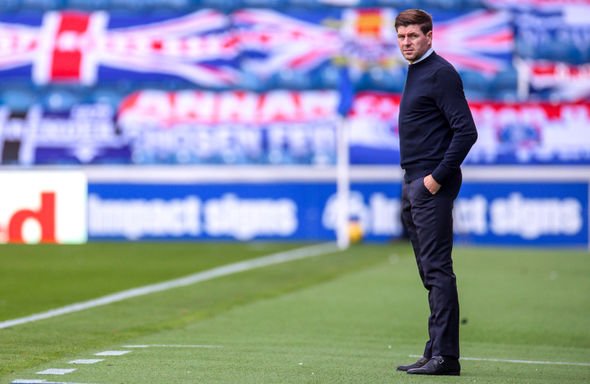 “But they have also got to respect and understand that he is one of our main players. He is a fantastic player.

“We have spent two years trying to build something here that is competitive and he is a big part of that jigsaw.

“So he is someone that we want to fight to keep. But, you know, everyone has a number and a price and a valuation.

“Right now, where it stands, Leeds are nowhere near that. So at the moment I am not concerned.”

Gerrard confirmed he had spoken to Kent about the situation.

“A few people questioned the faith I had in Ryan when I went and bought him from Liverpool,” the Rangers manager continued.

“I remember the day I had the private chat with Dave King. We had an in-depth chat about whether we could get Ryan, what he would cost and so on. The club showed amazing faith in Ryan by bringing him here after the loan spell. 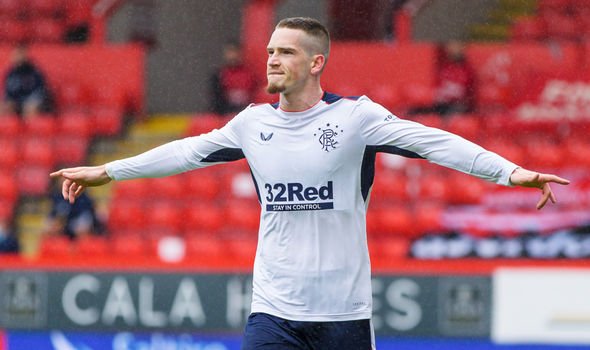 “He has got a real fantastic rapport with the supporters, with his team-mates, with everyone at the club.

“Ryan is settled here. He is very happy and I think he appreciates what the club has done for him in terms of his career.

“But at the same time we have to respect the fact that he is playing well and there is a lot of interest in him and we have to see how this one plays out.

“He is a player we don’t want to sell. The board is on the same page as myself in terms of that decision.

“We have spoken to Ryan about it, to be respectful. I think we do that with all the players when interest comes, certainly if it is serious and it’s real.

“The Leeds bid was real and it was rejected.

“Ryan really respects the club he is at. He respects the supporters and his team-mates. He totally understands the outside noise and it wouldn’t surprise me if he just carries on regardless and focuses on his football.”