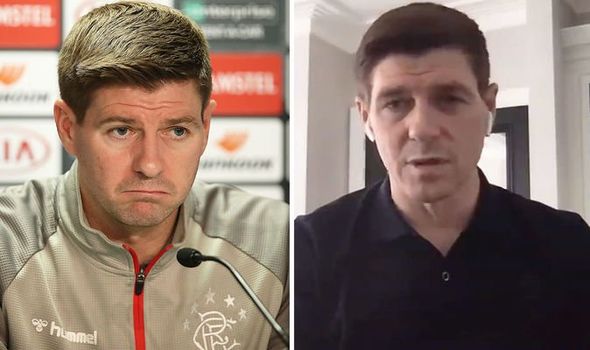 Rangers manager Steven Gerrard has slammed the SPFL and labelled the current situation in Scottish football “a mess”. The SPFL announced earlier this week the three leagues below the Scottish Premiership have been ended with immediate effect due to the ongoing coronavirus outbreak. Rangers have also claimed they have evidence of foul play at the top of the SPFL.

Gerrard appeared on Sky Sports’ The Football Show on Thursday morning and did not hold back on the current state of football in Scotland.

“Well I’ve been obviously watching closely from back home and it does seem a bit of a mess at the moment,” Gerrard said.

“I think Rangers’ stance on it, and certainly my stance, is I let the suits carry on doing what they’re doing.

“I think that’s their job to continue to represent Rangers that way.

JUST IN: Newcastle United boss Steve Bruce warned he could be sacked after takeover 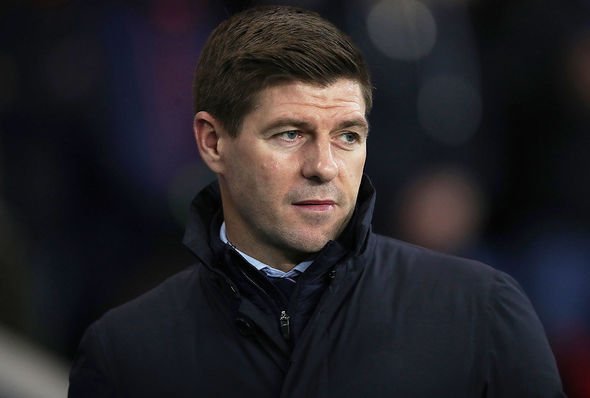 “But from afar the SPFL looks an absolute mess in all honesty.

“From my point of view, I think all I ask is for the main leader of the SPFL to show some real leadership in this time.

“I think what he has to do now, because there are so many accusations and doubts and questions about this institution, he needs to allow an independent investigation into the setup up there to prove everything wrong and make there is fairness and transparency across the board in Scotland because there’s so many doubts now, certainly looking in over the last few days, it’s so confusing up there at the moment.”

Rangers will withhold their evidence until an independent investigation is made.

Gerrard says the SPFL cannot be left to carry out their own investigation.

“Well the SPFL have said they are open to an internal investigation and I don’t agree with that because you shouldn’t really be able to mark your own homework,” he added.

“If you mark your own homework you’re always going to finish top of the class and there’s not going to be any questions asked.

“So for me there needs to be an expert, there’s an expert out there or an investigator or a forensic investigator who should come in and look at everything across the board with the SPFL.