Chelsea winger Raheem Sterling has explained that his initial conversations with Blues boss Thomas Tuchel proved to be the turning point as he decided on his future this summer. Sterling put pen-to-paper on a five-year deal at Stamford Bridge as he quit Manchester City after seven years at the Etihad Stadium.

“You can see how genuine he was and how much he wanted me here,” Sterling said of Tuchel in his first interview for Chelsea. “And that was the nail on it for me. I was certain that this is a place I want to be.”

Chelsea have made huge progress on the pitch since Tuchel took over as manager from Frank Lampard at the start of last year. The German led the Blues to Champions League success just four months after being appointed as his team beat Sterling’s ex-employers in the final. And the west Londoners lifted the Club World Cup last season as they defeated Brazilian side Palmeiras in the showpiece event.

Chelsea went on to reach the finals of the Carabao Cup and the FA Cup last term. And Sterling has admitted that the club’s recent success also made his decision to move to the capital a straight-forward one.

JUST IN: Tottenham and Arsenal in driving seat as Zaniolo swap deal rejected 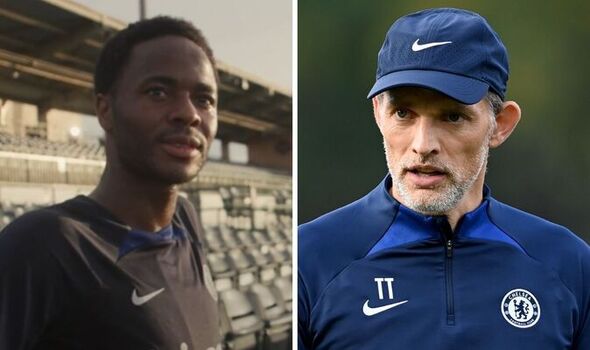 “Seeing in the last two years it’s four or five finals that you guys have been in, the progress – you won the Champions League and are now looking to challenge for the Premier League – it’s something that intrigued me when I was having a conversation with the club.

“Seeing the direction that you guys are going in, it’s something I really bought into and I just felt it is a place where I can really come into my own. I just think it’s the perfect platform for me. The club’s already got that winning mentality. 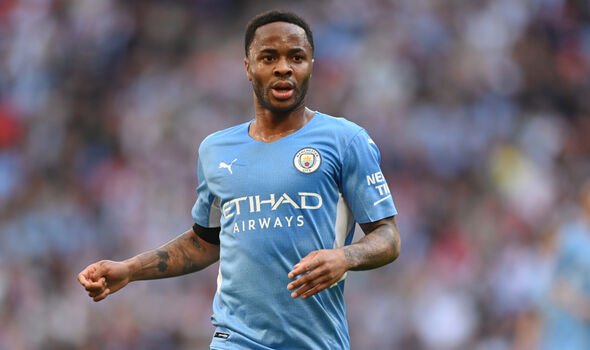 Sterling travelled to Los Angeles after signing for Chelsea to link-up with his new team-mates on their summer tour to the USA. And the 27-year-old made his first appearance in a Blues shirt on Wednesday night as he came off the bench during their clash against Charlotte. The encounter ended 1-1, before Chelsea claimed the spoils following a penalty shootout.