A racehorse threw its rider and then ran along a highway in Kentucky for 30 minutes – hours before being involved in another drama when the stable it was recovering in caught fire.

Bold and Bossy, a two-year-old filly, threw jockey Miguel Mena at Ellis Park in Henderson on Saturday, then crossed a levee and headed towards US 41. The horse ran along the highway amid traffic for half an hour, with racing trainers and staff, and law enforcement, in pursuit.

Owner Michael Ann Ewing said because the horse was wearing blinkers, it could only see straight ahead and it just kept running.

He told the Washington Post: “Just by the grace of God, she was not hit. Thank God she was not hurt or caused someone else to be severely injured or killed.” 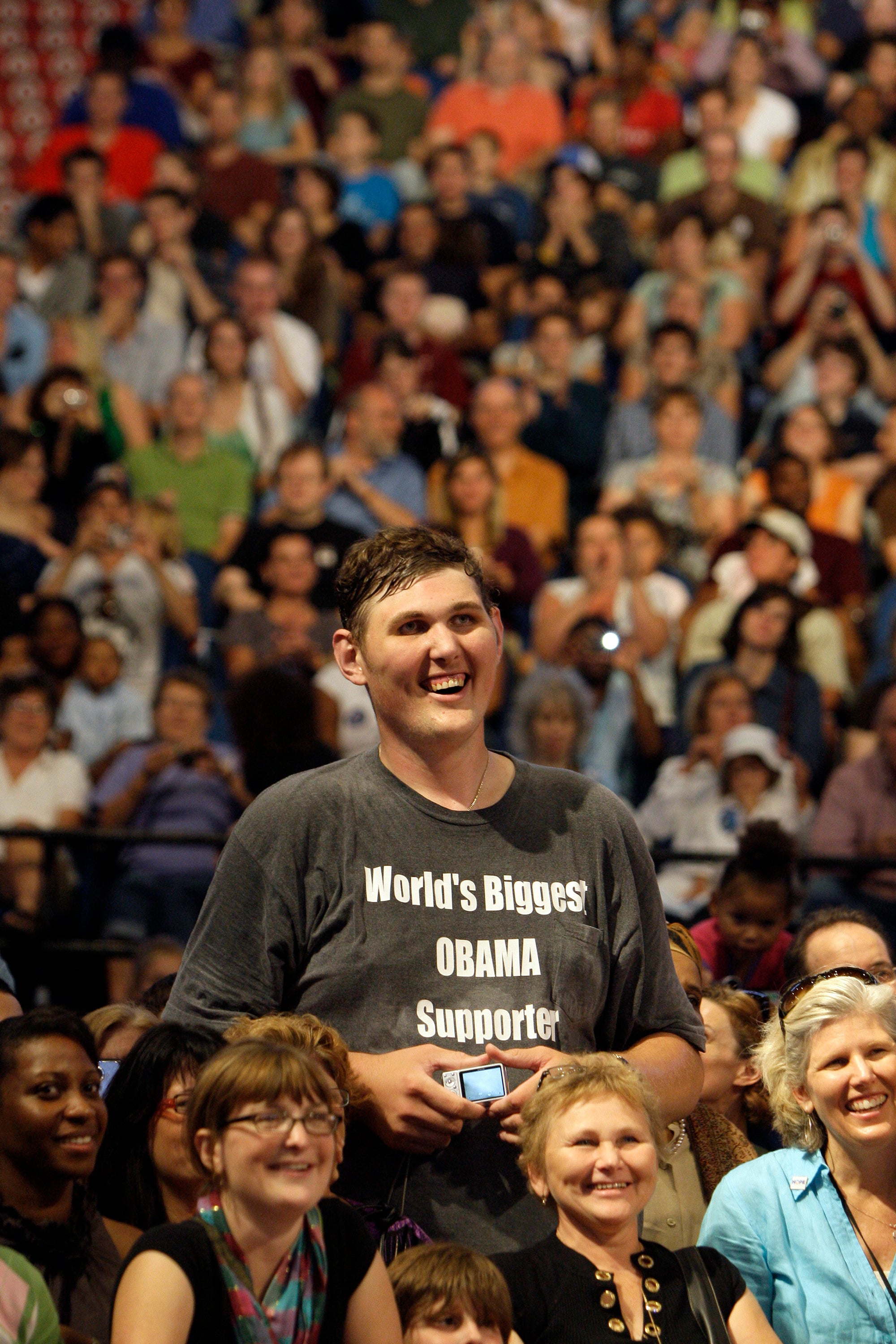 Bold and Bossy suffered dehydration, cramps and cuts in the chase, but was given up to 30 litres of fluids and sedated by a veterinarian who had joined the chase.

However, the horse’s dramatic weekend was not over. It was taken to the Ellis Park receiving barn to recover, only for the barn to burn down at 5am on Sunday morning.

The horse, along with six other horses, was saved from the fire. Nevertheless, Bold and Bossy had burns on her neck and withers – the ridge between its shoulder blades – according to her owner. She was treated at the Rood & Riddle Equine Hospital in Lexington, Kentucky.

“They’re assessing her lungs and putting more fluids into her and they’re going to evaluate the burns. It’s really hard to tell how bad they are going to be. You could see dimpling under the cream,” Mr Ewing told The Washington Post.

Mr Ewing said the overall journey has left Bold and Bossy calm, saying that she’s most likely exhausted from running down the freeway and the fire.

He said the horse will be recovering for a few days. After that, his team will reevaluate the next steps.