Paris Saint-Germain are interested in summer moves for two full backs with AC Milan’s Theo Hernandez and Real Madrid’s Achraf Hakimi, currently on loan at Dortmund, both on their radar, according to reports.

Hernandez has been a standout player for Milan since he arrived at the San Siro last summer in a €20million (£17.5m) deal from Real Madrid.

The 22-year-old, the brother of Bayern Munich defender Lucas Hernandez, has made 22 league appearances during the current campaign, scoring five times and laying on two goals from his position at left-back. 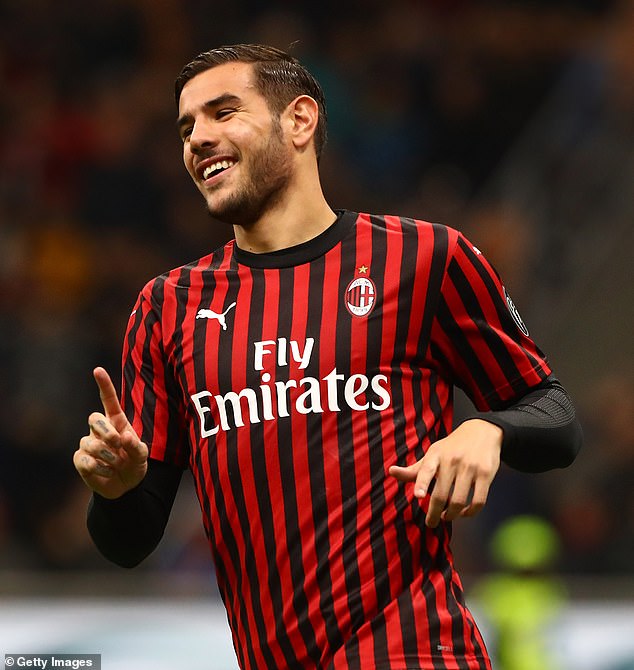 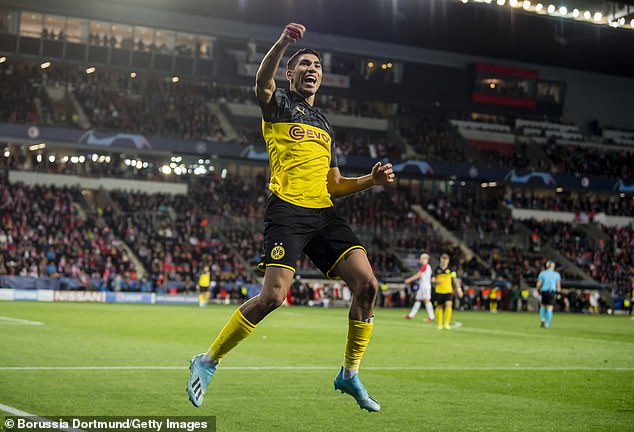 On-loan Borussia Dortmund star Achraf Hakimi is also a target for the French side, it’s claimed

That has led to interest from a number of European giants, including Barcelona, but PSG sporting director Leonardo is now said to be keeping tabs, according to le10sport.

However, it is thought that since his move last summer his valuation has nearly doubled, with Milan understood to want at least £35m (€40m) for the former Real and Atletico man.

Hernandez is not the only defender on PSG’s radar though with Hakimi, currently on loan from Real at Borussia Dortmund, also a target.

The Moroccan has impressed during his two-year loan spell at the Bundesliga giants, who are desperate to make the move permanent.

He has provided 10 assists and found the back of the net three times in 25 league appearances this season and his performances have impressed his parent club Real, who could also be set to introduce him to their first team next season. 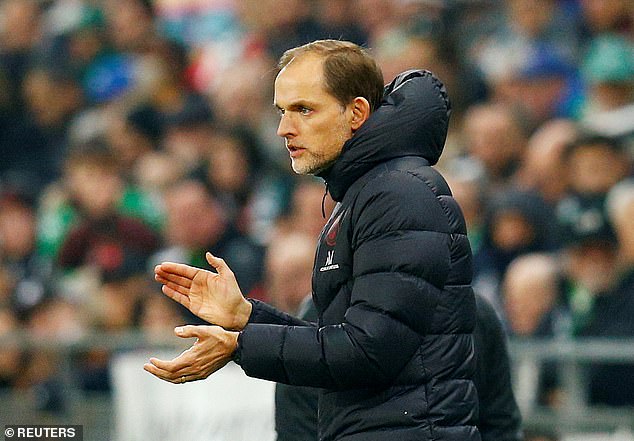 But Spanish outlet Marca claim that PSG have ‘entered the race to sign him’ as a replacement for Thomas Meunier, who is out of contract this summer.

His advisor Alejandro Camano recently put the defender in the top bracket of full backs alongside Liverpool’s Trent Alexander-Arnold.

Speaking to Sky Germany, Camano said: ‘Achraf is the best right-back in the world together with Trent Alexander-Arnold. All the big teams in Europe want him and, of course, Real Madrid is one of them. But BVB is still an option for us. We are just waiting now.’

No fewer than seven major clubs have been credited with an interest with Hakimi, who came through the youth set up at Real.

Premier League trio Chelsea, Arsenal and Tottenham have all been credited with an interest in the 21-year-old.