PSG are reportedly ready to rival Manchester United and Bayern Munich for RB Leipzig defender Dayot Upamecano. The race to sign the Frenchman is on and the centre-back looks set to leave Leipzig in the summer when his £38million release clause comes into play.

The Bundesliga outfit are determined to keep hold of Upamecano this month, amid interest from a host of clubs including the likes of Liverpool and Chelsea.

Upamecano arrived in Germany from sister club RB Salzburg and soon cemented his place at the heart of defence.

He excelled in last season’s Champions League knockout stages, helping Leipzig reach the semi-finals where they were eventually beaten by PSG.

Now according to Eurosport, Pochettino is ready to beat United and Bayern, who are leading the chase, to Upamecano this summer. 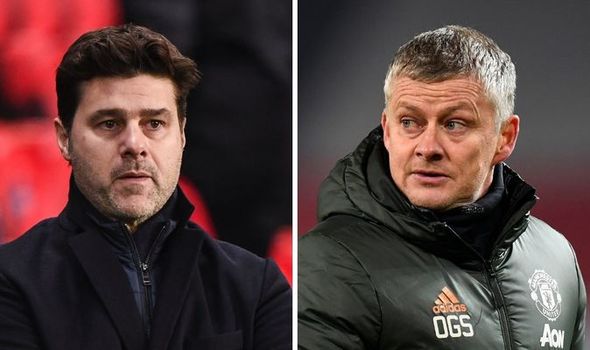 The Argentine is determined to go one step further than his time at Tottenham and win the Champions League in Paris.

Pochettino is said to have already decided that he needs to improve PSG’s defence in the transfer market.

The club have been offered hope they can agree a deal for Upamecano after Leipzig CEO Oliver Mintzlaff hinted the German outfit will continue to sell their best players.

“We have a very broad squad in terms of quality. So we will give up high performers again if it makes financial sense and we can absorb it in a sporting way,” he said.

“When I think of [Timo] Werner, [Matheus] Cunha, [Naby] Keita or [Diego] Demme, we have already redeemed a lot and still developed further in terms of sport. Overall we have invested a lot in our team, no question about it.

“This plus of over €300 million has to be taken into account when talking about investments. We create value with our way.” 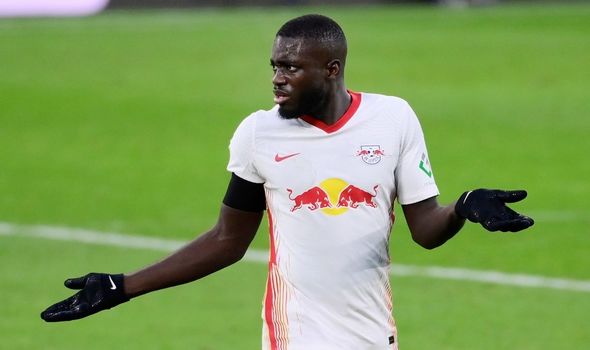 “Dayot could play for any team in the world,” explained Forsberg. “No one gets past him – not even me!”

Bayern Munich are believed to be in the driving seat for the 22-year-old.

The Bavarians are set to lose David Alaba this summer upon the expiry of his contract.

Alaba wants to join Real Madrid but Liverpool and Chelsea are among those said to have held talks with the player.

Jerome Boateng’s deal in Bavaria is also set to expire at the end of the season.