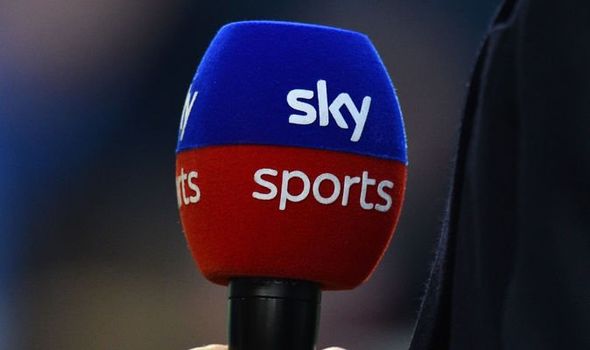 Sky Sports News is temporarily diverting viewers to Sky News following the death of The Duke of Edinburgh, Prince Philip, on Friday. The Duke was the Queen’s husband of over 70 years and passed away “peacefully” at the age of 99 on Friday.

Buckingham Palace announced in a statement: “It is with deep sorrow that Her Majesty The Queen announces the death of her beloved husband, His Royal Highness The Prince Philip, Duke of Edinburgh.

“His Royal Highness passed away peacefully this morning at Windsor Castle.

“Further announcements will made in due course. The Royal Family join with people around the world in mourning his loss.”

And after the news, Sky Sports News was temporarily taken off air, with the channel’s official Twitter account tweeting: “BREAKING NEWS: TURN TO SKY NEWS FOR AN IMPORTANT BREAKING STORY.”

The tweet then linked to Sky News’ breaking story covering the news of His Royal Highness’ passing.

Those tuning into Sky channel 409 were also shown the Sky News broadcast announcing the news of Prince Philip’s death. 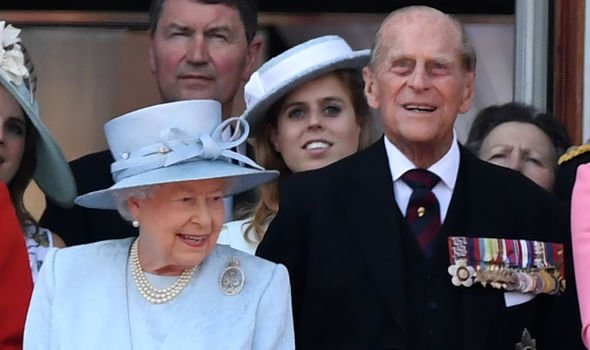 BBC One, BBC Two and ITV also among the channels interrupting their broadcasts because of the news.

Sky Sports News eventually returned at 1pm with a special package looking at the Duke’s involvement with sport throughout his life.

It is not the first time that channels have interrupted scheduled broadcasting to pay tribute to a late Royal, with similar protocols having been followed after the death of Princess Diana in 1997.

Prince Philip – who was due to turn 100 in June – recently spent a month in hospital before returning to Windsor Castle in mid-March but his cause of death has not been announced.

Prime Minister Boris Johnson said outside Downing Street: “We mourn today with Her Majesty the Queen, we offer our condolences to her and all her family and we give thanks as a nation and a kingdom for the extraordinary work of Prince Philip, the Duke of Edinburgh.

“He helped to steer the Royal Family and the monarchy so that it remains an institution indisputably vital to the balance and happiness of our national life.

“It is with Her Majesty and her family that our nation’s thoughts must turn today.”

There were tributes worldwide from the sporting world on Friday, with Ascot racecourse saying: “We extend our deepest condolences to Her Majesty the Queen and the Royal Family at this time.

“We have very happy memories of His Royal Highness The Duke of Edinburgh at Ascot where he accompanied Her Majesty The Queen on so many occasions and shared in her successes.

“One of the most memorable moments was in 2012 when His Royal Highness The Duke of Edinburgh presented Her Majesty The Queen with the Queen’s Vase after Estimate’s victory.”

Prince Philip dies at the age of 99

Chelsea Football Club were among the Premier League clubs first to post on Twitter and said: “Everyone at Chelsea FC is saddened to learn of the passing of His Royal Highness The Prince Philip, Duke of Edinburgh. Our thoughts are with Her Majesty the Queen and the Royal Family.”

“Our deepest sympathies go to Her Majesty and the rest of the Royal Family.”

Leeds United, posting a picture of Prince Philip with the Leeds players prior to the 1965 FA Cup final against Liverpool, posted: “The thoughts of everyone at #LUFC are with Her Majesty The Queen and the Royal Family following the passing of His Royal Highness The Prince Philip, Duke of Edinburgh.”

While Tottenham said: “We are all deeply saddened by the news of the passing of Prince Philip, the Duke of Edinburgh. Our thoughts and sympathies are with Her Majesty The Queen and the Royal Family.”