EXCLUSIVE: Preston North End get a positive coronavirus test back AFTER their first full-contact training session to put their Championship restart plans into disarray

Preston North End’s restart plans were thrown into disarray on Tuesday when a positive coronavirus test was revealed after their first full-contact training session.

The Lancashire club, sixth in the Championship and chasing a first season in the top flight since 1960, are understood to have arranged a squad match at the Springfields training ground.

Their full contact session is believed to have been staged before the latest round of coronavirus results had been returned by club doctors. 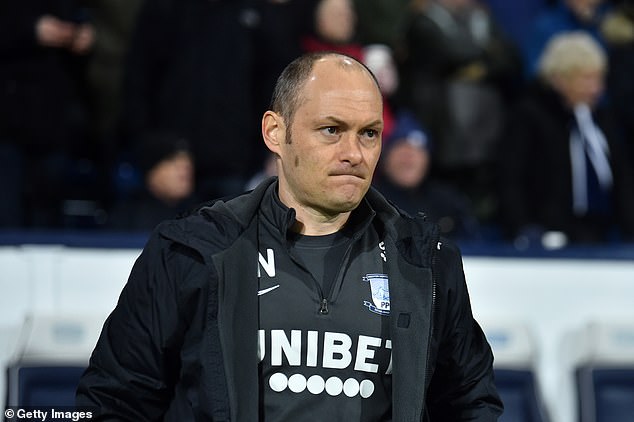 The identity of the individual who has contracted Covid-19 is unknown but the result is prompting concern that a portion of Alex Neil’s squad may now have to self-isolate for a fortnight.

The Government’s track and trace guidelines released last week state that anyone who has come into contact with the virus should self-isolate for 14 days.

That would leave some PNE players with just four days’ worth of full training before the Championship is due to return. They would be able to train alone at home in the meantime. 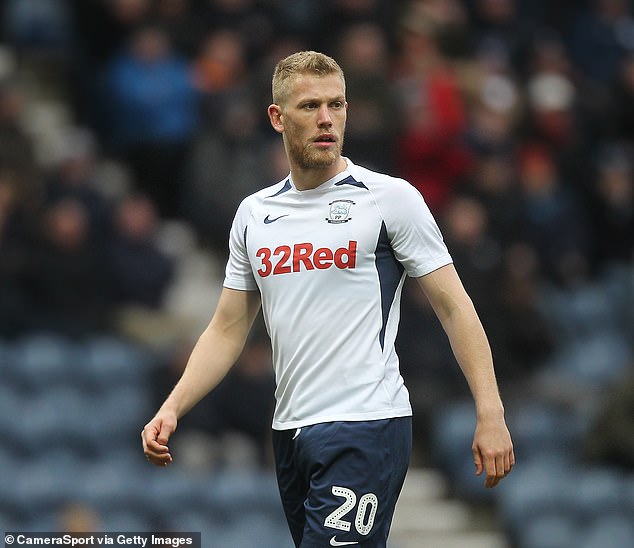 It is the second confirmed Covid-19 case at Deepdale after Preston announced on Saturday that striker Jayden Stockley tested positive and is self-isolating. Stockley is understood to have been involved in a non-contact session a day prior.

Tuesday’s worrying developments will serve as a real headache for the EFL, who had worked hard to resume the second tier in line with the Premier League, and raises questions over the viability of Project Restart in the top two divisions.

Championship clubs were permitted to begin contact training on Tuesday once they submitted updated policies to the EFL. Preston and league leaders Leeds United were among those teams to begin.