Premier League fixtures have been put on hold until further notice due to the outbreak of COVID-19. But Sky Sports says clubs are divided about what will happen next. The broadcaster quotes a source as saying: “I can’t see any chance we will be back in three weeks.

“This will go on for months and you wonder even about the start of next season.

“I’d say there is a 75 per cent chance the season will not be completed.

“There are huge questions to answer. Does anybody get promoted or relegated? Many clubs in all four divisions will struggle financially.”

ALSO SEE – Players Together for NHS: Which Premier League stars are involved? 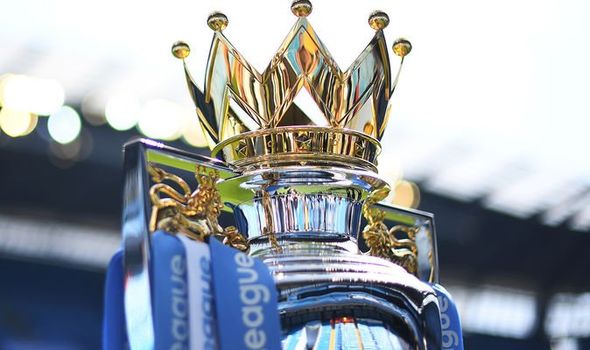 League table as it stands

One option for the Premier League is to use the current standings.

Such a scenario would see Liverpool win their first title for 30 years but would controversially relegate Bournemouth, Aston Villa and Norwich.

Manchester City, Leicester and Chelsea would all finish in the Champions League places, with 5th-placed Manchester United taking City’s place due to their UEFA ban. 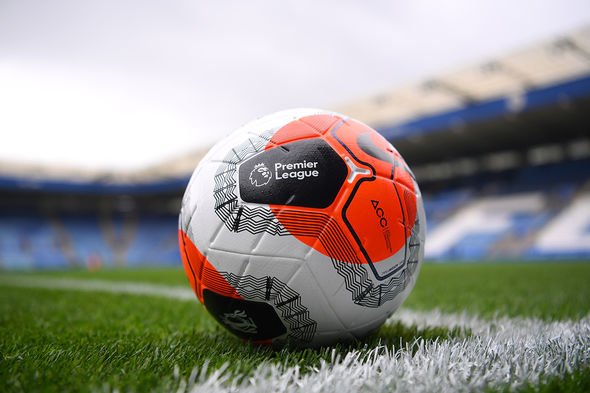 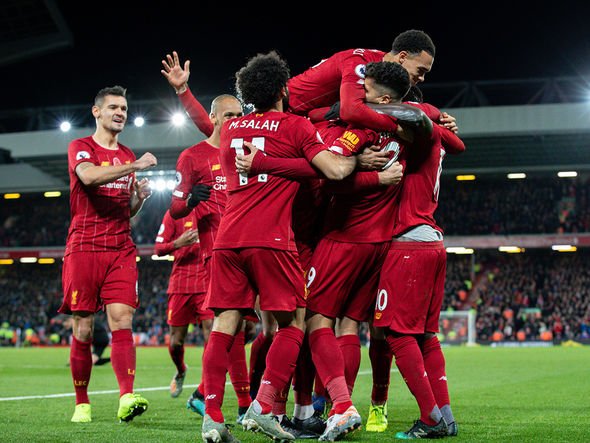 Another potential option is to hand Liverpool the title and hold play-offs to determine who gets the European spots and who gets relegated.

This would be less controversial than declaring the current standings as final.

But how the play-offs would work exactly is anyone’s guess at this stage.

Another option that would be hugely controversial would be to void the entire season and start a fresh campaign in August.

This would see no-one crowned champions, no relegations and the same teams playing in their respective European competitions.

This scenario would be extremely harsh for runaway leaders Liverpool and for Championship clubs seeking promotion to the top-flight, given the financial rewards.

And it would also raise questions over who gets Manchester City’s Champions League spot.

For the time being, though, the Premier League intends to resume play on April 4.

An emergency meeting is scheduled to take place on Thursday to establish plans for the remainder of the season.