Premier League action has been put on hold until further notice due to the ongoing coronavirus pandemic. The COVID-19 disease has affected sporting events all over the world, with fixtures in the EFL, Champions League, Europa League and women’s football also being called off.

In the wake of the announcement, fans have taken to social media to query what happened to their season tickets.

One wrote on Twitter: “What about refunds for season tickets holders for Sunday’s game?”

Another commented: “I’m assuming they won’t refund tickets either?

“It’ll just be a case of you can keep your tickets until the fixtures rescheduled, if they do actually reschedule & manage to finish the season.” 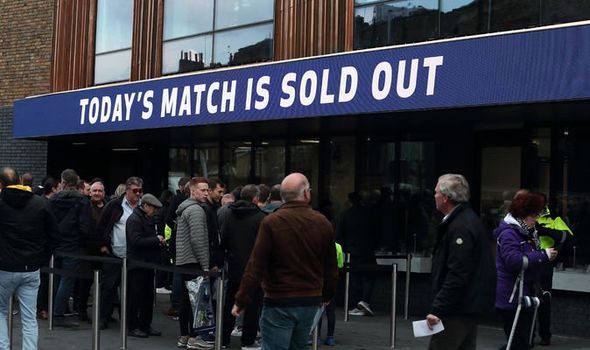 A third added: “Cancel the season, give out a partial refund or offer discounts on next year’s season tickets.

A fourth wrote: “Better to cut it short and let the players look out for themselves and families then risk infection, people asking for refunds can get in the sea.

“I’m a season ticket holder and they can keep my money thats owed and put it to better use.”

DON’T MISS
Players Together for NHS: Which Premier League stars are involved?
Premier League average salary: How much do players earn each week?
Coronavirus in football: List of confirmed cases 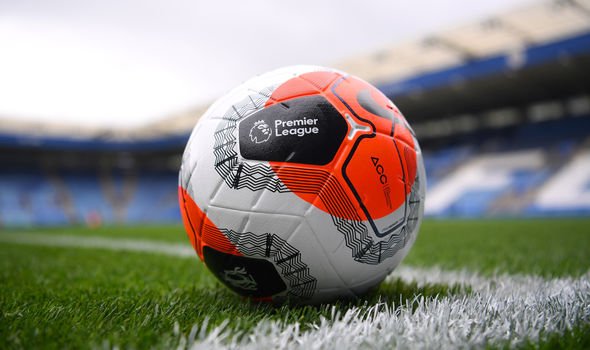 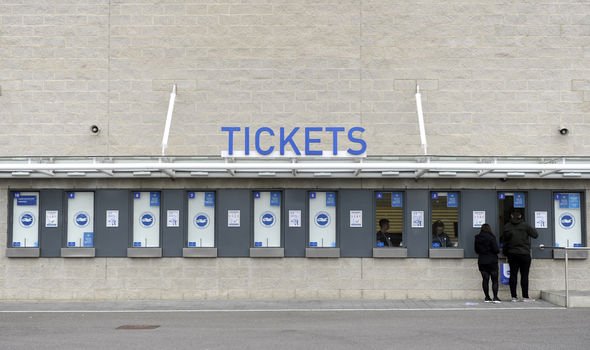 Can season ticket holders get a refund?

Fans should check the terms and conditions of their season tickets with their respective clubs.

Tickets for postponed games are typically valid for the rearranged date.

Supporters that cannot attend on the new date may be offered refunds by their clubs or discounts on season ticket renewals.

However, fans should also be aware that many clubs have no legal requirement to refund ticket holders in the event of cancellations or postponements.

Chelsea’s ticket policy states: “In the event of a Match postponement, abandonment or cancellation Chelsea FC will have no liability to Ticket Holders other than as set out in this paragraph 8, including (but not limited to) for loss of enjoyment, loss of a chance, loss of time, or travel costs or accommodation costs.”

Manchester United’s ticketing policy says: “Where any match is cancelled, abandoned or postponed the Club shall have no liability whatsoever to Ticket Holders or any Authorised User in respect of any such match except that, following any cancellation, abandonment or postponement of a home match, a Ticket Holder (or an Authorised User) shall be entitled to attend the rearranged match (if any).”

Arsenal’s terms and conditions reads: “The Club reserves the right to reschedule any Match or, if necessary, play the Match out of view of the public, without notice and without any liability whatsoever.”

Liverpool say: “The Club reserves the right to reschedule any Match without notice and without any liability whatsoever.

“Your Season Ticket will enable you to attend the re-arranged Match and the Club recommends you visit the Club website on a regular basis in order to check the latest dates and times of Matches.”