Premier League clubs have been in discussions for several weeks over ways of finishing the season. Like many leagues across the world, the top-flight was put on hold due to the coronavirus pandemic.

However, plans dubbed ‘Project Restart’ have been put in place with a view to club returning to training ahead of resuming the season.

The government has also granted permission for elite sport to return behind closed doors from June 1.

Where will Premier League games be played?

A final decision is yet to be made on where matches will be played.

ALSO SEE – Premier League behind closed doors: When will fans be allowed back in? 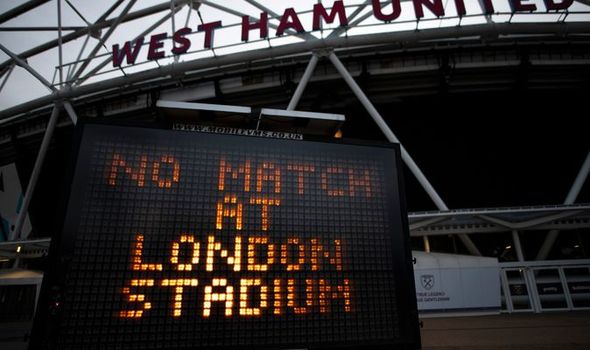 The initial proposal of playing matches at eight to 10 neutral venues was met with resistance from a number of clubs.

BBC Sport reports the opposing clubs to be the Premier League’s bottom six, who feel the plan would affect the “sporting integrity” of the competition.

“It’s clear to see that some clubs feel more strongly about that than others,” said Premier League chief executive Richard Masters.

“It’s an ongoing dialogue. No-one is saying we won’t play unless certain conditions are met.” 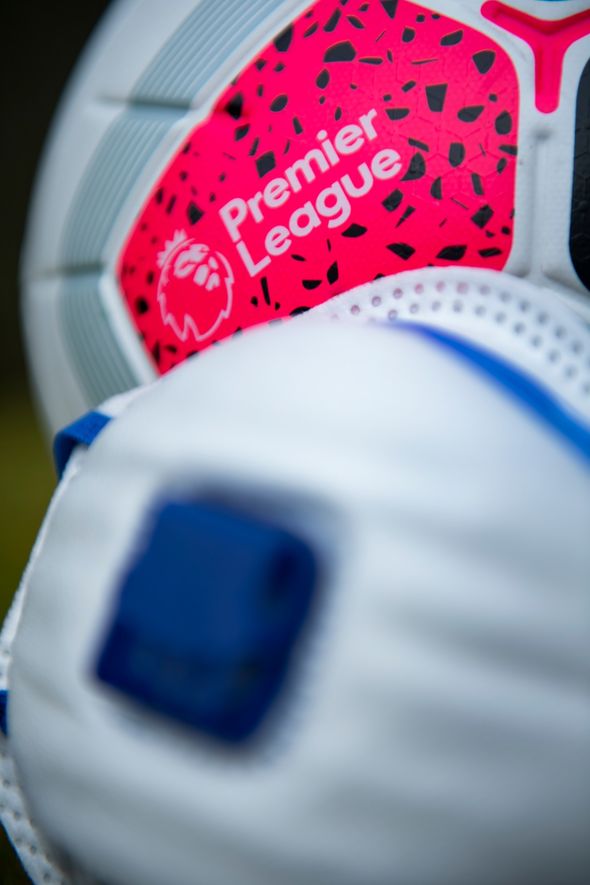 There is also the issue of sponsors such as Emirates and Etihad Airlines, Amex, Vitality and King Power paying out huge sums for clubs to play in stadiums named after them.

The Premier League held further talks with the authorities during the week, including the police, over a “sensible restart” to the campaign.

But Roberts stressed the most practical option has to minimise “any risks to public safety and unnecessary pressure on public services… to support the economic and morale benefits associated with the sport”. 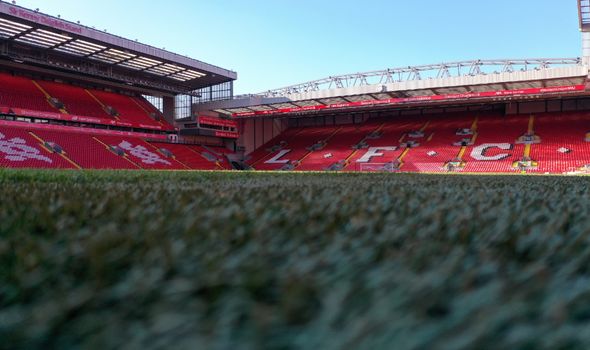 While the Premier League continues to plan for a return, some players have expressed concerns.

“I mean, what if we go through all this rigmarole of trying to get back started and we have a second peak and we’re stopped anyways?

“I just can’t understand after just sort of loosening the lockdown why we’re in such a rush to get it back.

“Why can’t we just wait sort of a month or so to see if things go to plan?”