The Premier League reaches its conclusion for 2019/20 on Sunday, more than two months later than it was originally scheduled to end.

A coronavirus-interrupted season has had huge knock-on effects for clubs both on and off the pitch, with some benefitting more than others from the 100-day break.

The biggest remaining question is of who will face relegation to the Championship on the final day, with three teams hoping to avoid joining Norwich City in going down.

Aston Villa are the team currently out of the bottom three, but they, Watford and Bournemouth all have a chance of staying up as it stands.

Here are the different permutations which would see each of the teams survive, and the other two play second-tier football next season.

By far the team in most peril, Eddie Howe’s Cherries need the day to go perfectly to escape the drop.

Basically, they need to win their game and hope both Villa and Watford lose, which would leave all three teams on 34 points.

It would then be down to goal difference, and although Bournemouth’s is the worst at the start of play, all three teams are within a goal of each other.

There is no other scenario where Bournemouth survive and any point for either of the other sides relegates them, so they must simply focus on beating Everton at Goodison Park, then hope for the best. 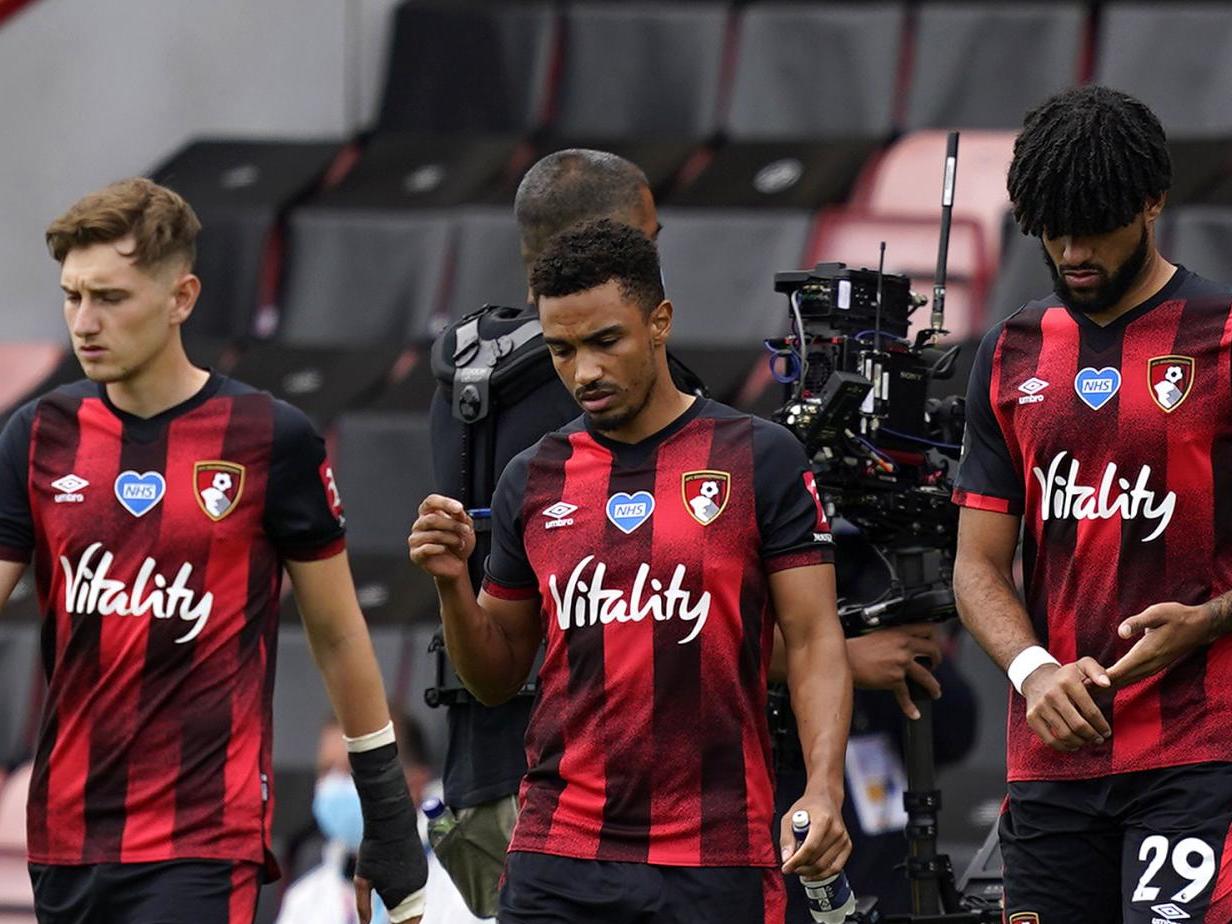 Both Villa and Watford are on 34 points and both teams are away from home on the final day: the Hornets at Arsenal, Villa at West Ham. Neither opponent has anything to play for at this stage; West Ham cannot climb the league table with a win, but Arsenal can rise from 10th to eighth at best.

The only factor separating the sides right now is goal difference, with Villa one goal better off and having scored more, too.

For Watford to stay up, they must fare better than Villa in scoreline or in outcome: A draw while Villa lose, or a win while Villa draw, will both suffice. If both teams draw, Watford are down.

But they can also stay up by winning by more than Villa do or by losing by fewer goals—as long as there is a two-goal swing in their favour on the goal difference tally.

Losing 2-0 to stay in the Premier League isn’t ideal, but it would suffice for Watford…if Villa are thumped 4-0 by the Hammers. Not, in all honesty, an avenue that Hayden Mullins should be relying on. 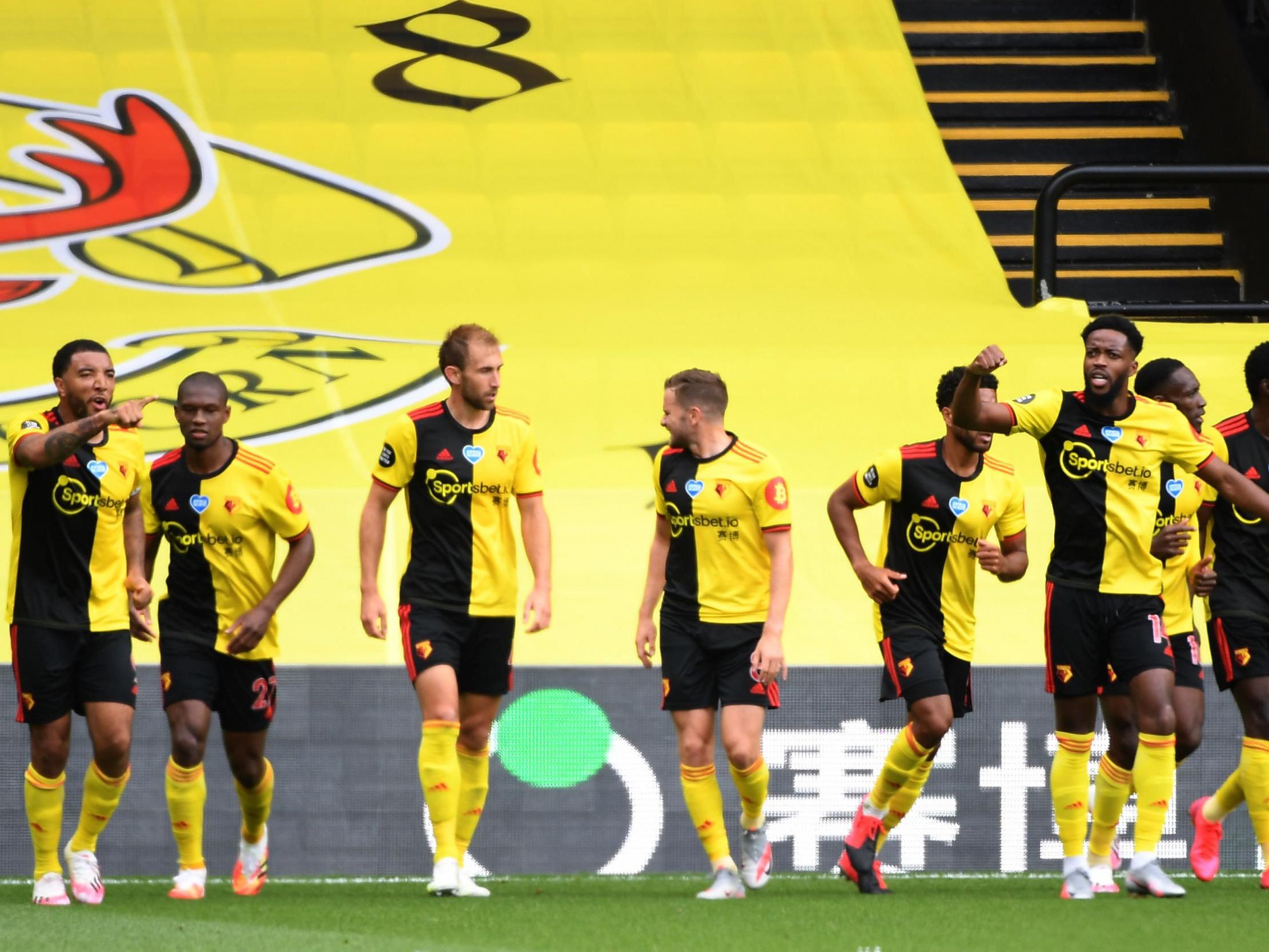 Villa in the driving seat

With their crucial 1-0 win over Arsenal in midweek, Villa have survival in their hands at kick-off.

They need to match Watford’s score to guarantee themselves of staying up, whether that’s a draw, a 1-0 win or a 4-0 loss—as long as they are not worse-off, they stay up.

Of course, anything better than Watford also ensures survival, on points rather than goal difference, and Bournemouth’s efforts will be irrelevant if Villa get a draw or better.

Villa winning by a 1-0 scoreline on Sunday would mean the Hornets have to win their own game 3-0 to jump up a spot, which is a scoreline Watford have achieved three times in the league this term—including against Villa themselves.

All matches kick off at 4pm; by early evening, one set of players and fans will be celebrating survival and two others will be facing the heartache, uncertainty and frustrations of the drop.