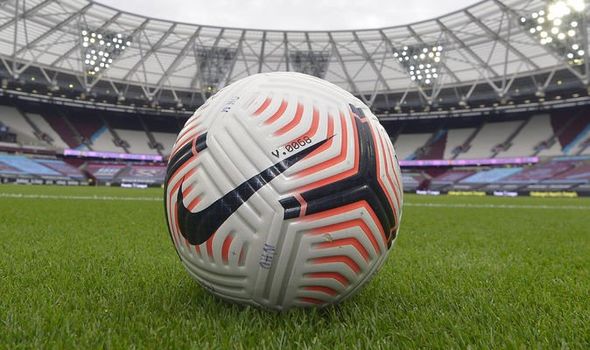 The Premier League remains hopeful the United Kingdom’s second national lockdown will not impact its fixtures. Last season had to be postponed for three months between March 9 and June 17 due to the coronavirus before Project Restart successfuly saw the return of top-flight English football, with matches being held as usual ever since.

But rising infection rates within the UK are set to see a new national lockdown imposed by prime minister Boris Johnson next week.

The government have been advised by scientists that COVID-19 is once more spreading and doing so far more rapidly than first expected.

New ‘stay at home’ rules are therefore expected to be announced that will come into effect next Wednesday, with all non-essential shops, pubs and restaurants to close.

The imposing of these restrictions, it is hoped, will allow families up and down the country to spend Christmas together. 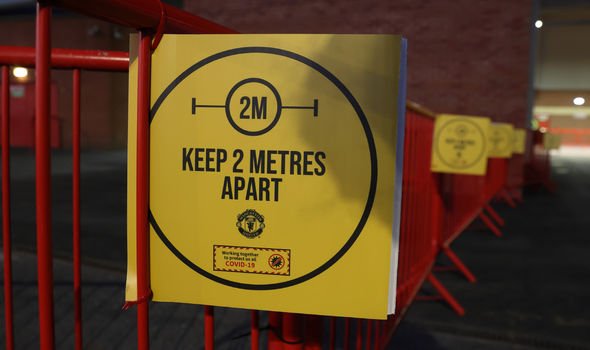 Yet The Athletic say the Premier League have no reason to believe the 2020-21 season will be brought to a halt.

They say several MPs have made it clear they have no reason to believe the league’s upcoming matches will be called off.

However, their sources did warn that the situation within the country is unpredictable and could still change in the near future.

Premier League clubs are however well placed to deal with another lockdown with rigorous safety protocols and testing regulations in place. 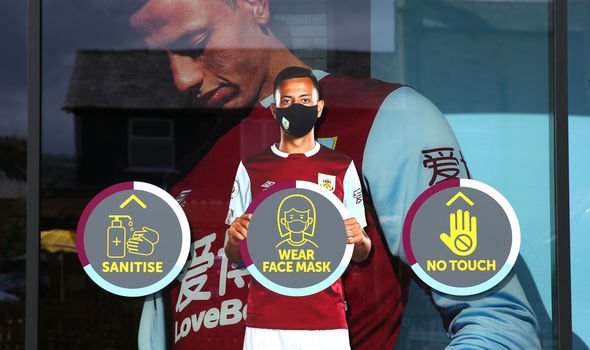 Matches have also now been played behind closed doors for almost six months, with clubs now familiar with the circumstances.

The second national lockdown is however a serious blow to clubs’ hopes of having fans back inside stadiums any time soon.

It had previously been hoped fans would be back on seats on October 1 though such plans were shelved.

It is now unlikely spectators will be present at Premier League matches until well into 2021 as the UK battles a second wave. 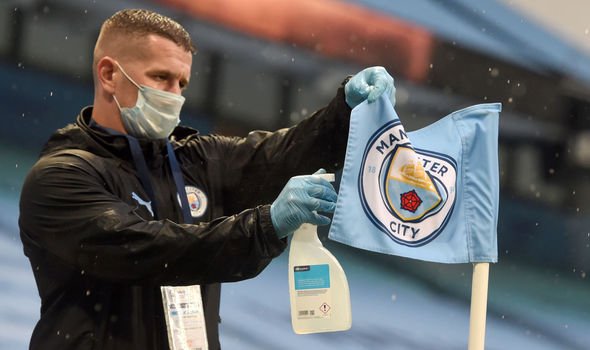 Earlier this month, Premier League chief executive Richard Masters explained: “We’re in constant dialogue with government about all aspects of the co-operation we have with them.

“We don’t feel the closed doors model is at risk at the moment.

“We think we’ve got a proven model that worked in Project Restart, and at the moment we’re happy, and so are government, that we can continue.

“Not that we don’t scenario plan and talk about various different outcomes – you have to in the current environment – [but] there’s no talk about the Premier League or sport being suspended at the moment.”