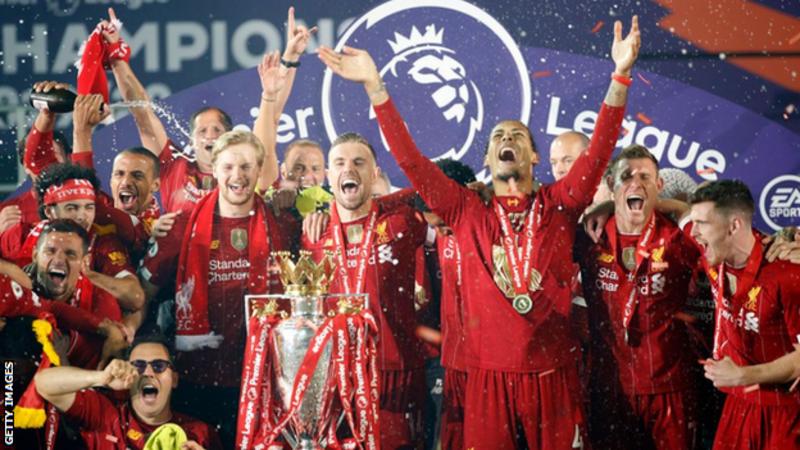 A shortened top-flight campaign is set to start on 12 September and culminate on 23 May, 2021.

The new season will be five weeks shorter than usual because of the late end to 2019-20 due to the coronavirus pandemic.

As a result, the Premier League has scrapped its winter break because of fixture congestion.

Premier League clubs involved in the latter stages of European cup competitions will be given a delayed start to the 2020-21 season.

A 30-day break has generally been accepted, which would mean all three clubs will not start their campaigns on 12 September.

Fixtures for the Championship, League One and League Two will all be released on Friday at 09:00 BST.