Liverpool could end up winning their first-ever Premier League title 5,000 miles away in China, according to a report in The Athletic. An unnamed Premier League club has reportedly put forward the suggestion of finishing the current season in China, where the coronavirus pandemic started, as the country is no longer under social isolation.

Premier League teams are set to hold a conference call later today to discuss plans to finish the season.

Fans are fearing the – very realistic – prospect of the season being cancelled with just nine games to play, with unknown ramifications for the rest of the footballing ladder.

Nothing in the Premier League is mathematically confirmed yet, meaning the league title, European places and relegation spots are all theoretically up for grabs.

There is also the question of what would happen to the EFL Championship if the Premier League was voided, as it would leave clubs like Leeds and West Brom in limbo. 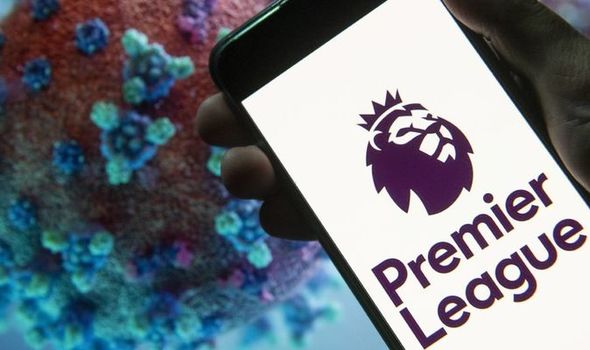 Leeds and the Baggies are currently occupying the top two spots in England’s second-tier league, but it remains to be seen what would happen to the promotion format if the Premier League was cancelled.

Team officials are set to propose ideas today to try and get the season resumed, but there isn’t a standout idea yet.

One prospect which has been thrown about is the idea of having a World Cup-style tournament in the summer, where teams stay in hotels and play behind closed doors.

However, the practicality of this idea has been called into question, and it doesn’t seem likely to be followed through.

And one idea which has come up now, according to The Athletic, is the idea of holding games in China.

The pandemic started in the Chinese providence of Wuhan back in December 2019, but the country is now believed to be on the other side of things, and restrictions for citizens have been lifted.

Still, the idea of moving the league 5,000 miles away is a controversial one to say the least, and it seems implausable to think that any teams will be in agreement.

However, teams are said to be desperate to avoid losing out on television revenue, as they stand to miss out on hefty figures if football is scrapped. 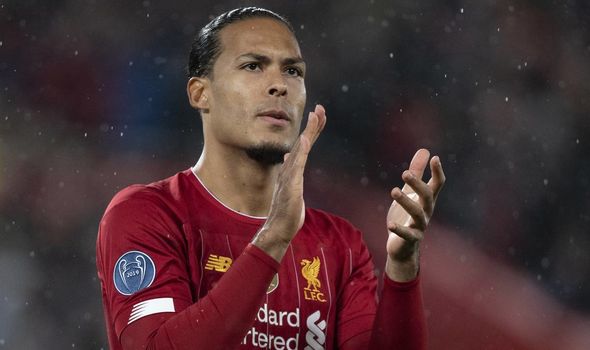 Estimates suggest the league would lose out on £762million in global broadcasting fees, and clubs are scrambling to ensure that doesn’t happen.

A source, claimed to he a club chief executive, told The Athletic: “The country that keeps getting proposed is China. It just doesn’t make any sense.

“It is a crazy idea and I think it will get firmly rejected.

“If we were to pick up the Premier League and move it to another part of world right now we’d get absolutely slaughtered.

“Somebody accused us the other day of being in a bubble. I feel a little bit like they are right at the moment – even though I am not, I can see why people think we are.”