Premier League clubs will hold urgent talks with their players this week amid major concerns from footballers over proposals to restart the season.

Convincing stars to return to action during the coronavirus pandemic is proving a major obstacle to the resumption of the top-flight season.

Clubs will share their players’ views at the next Premier League meeting — pencilled in for the end of the week — which will be pivotal to existing plans for a restart. It is understood there is significant reluctance within the playing community to return to football when the country remains entrenched in a health crisis. 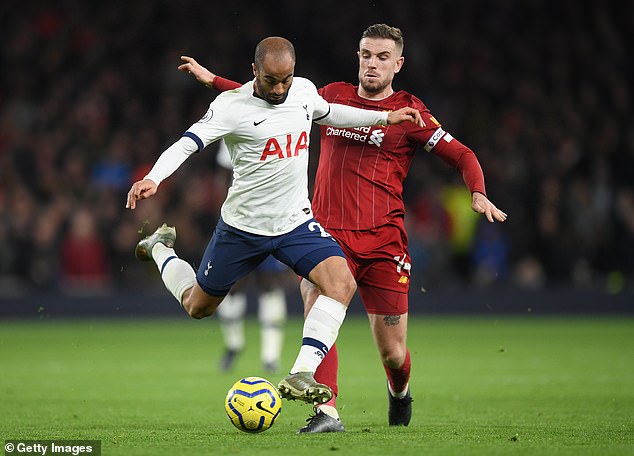 A number of clubs hope to return to small-group training a week today — a scenario many footballers are anxious about for health reasons.

Sportsmail knows of at least six clubs who voiced concerns about the plan to restart the season at neutral venues during last Friday’s Premier League shareholders’ meeting. They include Bournemouth and Brighton. The four other clubs are all in the bottom half of the table, too.

Players are not only concerned for their own health, but that of their families. A number of clubs have already held conference calls with their players and staff about the Premier League plans to restart the season. 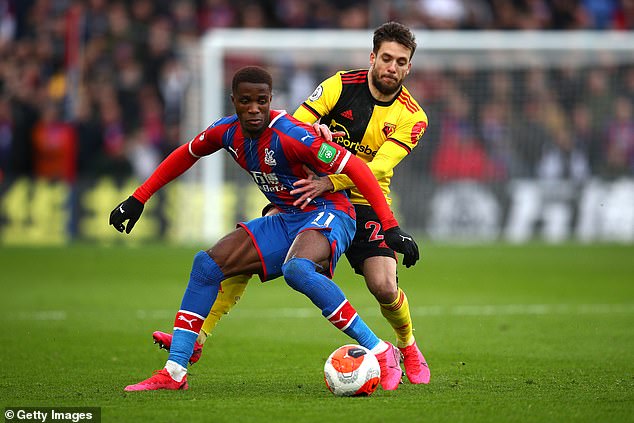 Some players are not only concerned for their own health, but that of their families

This week’s talks are aimed at giving players an opportunity to air their views and concerns about the resumption.

Meanwhile, some Premier League clubs are preparing to play the whole of next season behind closed doors.

One top-flight executive told Sportsmail that they cannot see fans being allowed into stadiums until there is a vaccine available for Covid-19. As a result, clubs are being forced to consider the scale of damage to their budgets. 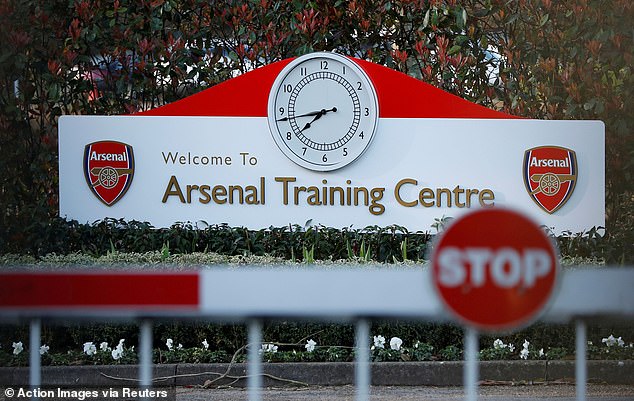