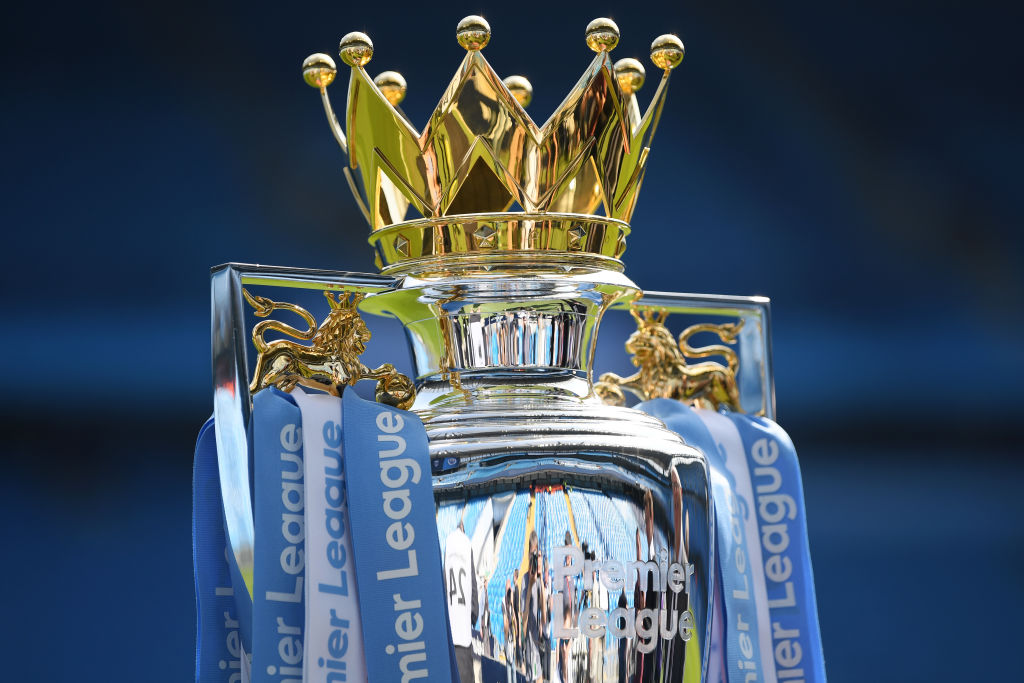 Gary Hoffman has resigned from his role as Premier League chairman after just 18 months in the job, according to reports.

The Athletic report that Hoffman has stood down and the details of his exit are now being finalised after a number of Premier League clubs wanted him to leave last month.

The Saudi Arabia-led takeover of Newcastle United is a major issue for the Premier League clubs which have dissented against Hoffman, but is not believed to be the only problem.

Having only taken the job in April 2020, it has been a very difficult time for Hoffman and the dissatisfaction of some clubs surrounding the Newcastle takeover appears to have brought his time at the Premier League to an end.

The controversy over the proposed European Super League had already caused unrest, but the Newcastle situation proved too much for Hoffman to survive.

There are concerns about how the new owners passed the owners’ and directors’ test due to human rights abuses in Saudi Arabia, with Amnesty International since calling for the ownership test to be changed.

When he took the role in April last year Hoffman, who was chairman of Monzo Bank Limited, Hastings Group Holdings plc and Coventry Building Society at the time, said: ‘Football has been central to my life as a fan, an administrator and in my business career, so it is an honour to join the Premier League as Chair.

‘During my time at the Football Foundation, I saw how the growth of the Premier League, to become the world’s most-watched sporting competition, helped it play an increasingly pivotal role in communities across the country.

‘Now everyone in football, at home and abroad, is coming together to support one another through the COVID-19 pandemic. I am convinced this spirit of togetherness will help the game we cherish, and the Premier League, endure long into the future.’

On his appointment, Bruce Buck, Chairman of Chelsea Football Club and Chairman of the Premier League Nominations Committee, said: ‘Gary has proved over decades, as an executive and a board leader, that he has the character to steer world-renowned organisations through both good times and crisis situations.’