The Premier League is still planning for the current campaign to finish in July but the prospect of fans returning to stadiums next season is looking increasingly remote.

Officials are optimistic about the Premier League restarting in June – some three months after football was suspended due to the coronavirus pandemic – but there is an acknowledgment that plans may not be sufficiently advanced to ensure a return to action on June 12, as initially hoped.

Chief executive Richard Masters says the Premier League also remains hopeful the 2020/21 season will begin in August or September – and will be played in full – following the conclusion of the current campaign.

“There will come a point when next season becomes difficult to schedule. We are not at that point yet,” Masters said.

“The June return and July finish leaves time for a break for other competitions to be completed and start the season towards the end of August or very early September. “Obviously what we want to do is ensure the season is completed in a way which preserves other competitions, but also preserves our ability to start and deliver 38 match rounds next season in a proper calendar.”

To do that, Masters admits there is a possibility of games being spread throughout the week.

“Given we are trying to get the season away in a slightly truncated situation, we may look at some interesting scheduling options,” he said.

“Nothing we can confirm yet, but we’ve got to make it work for everybody.” 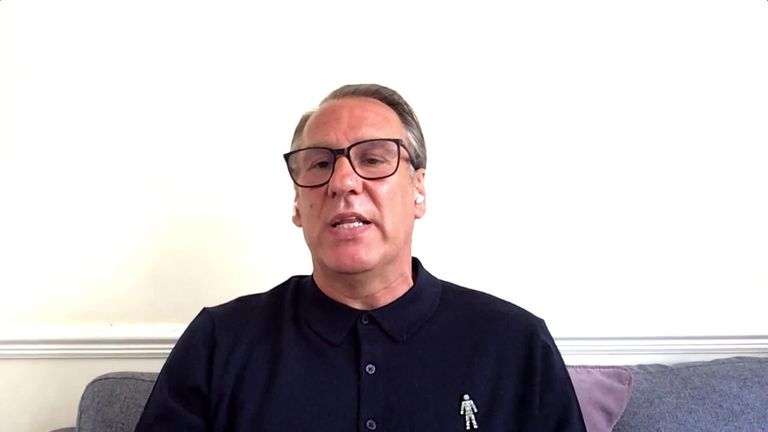 Clubs in the Premier League are already well-aware of the possibility of the whole of next season being played behind closed doors.

The Premier League’s medical adviser, Dr Mark Gillett, has already warned that he has been given the indication from authorities that “the social and public health situation is not going to change over the next six to 12 months.”

That raises questions about when fans can expect to return to watch their teams play, but Dr Gillett hinted empty or vastly-reduced capacity crowds could become one of the new norms in the short to medium term. 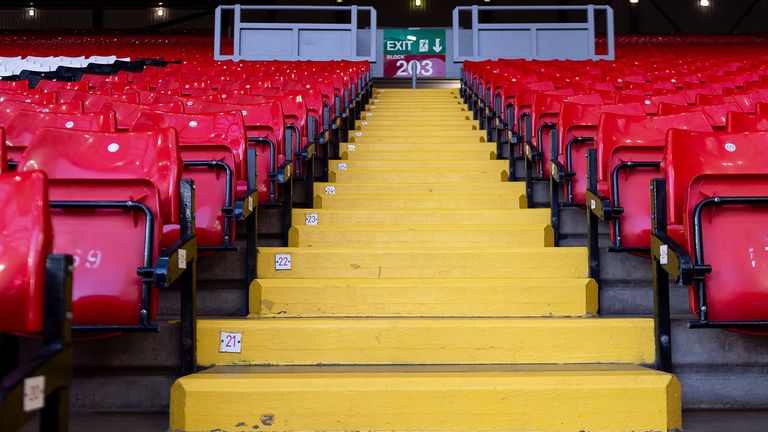 Asked if advice on the lasting impact of social restrictions has been communicated to clubs who may be reluctant to play next month, Dr Gillett said: “I can’t comment on the motives and thoughts of other clubs but what I can say is that the public health situation… there’s a very clear lead on that.

“So, the only way that you can eliminate risk completely is to lock yourself in the house and not go out. 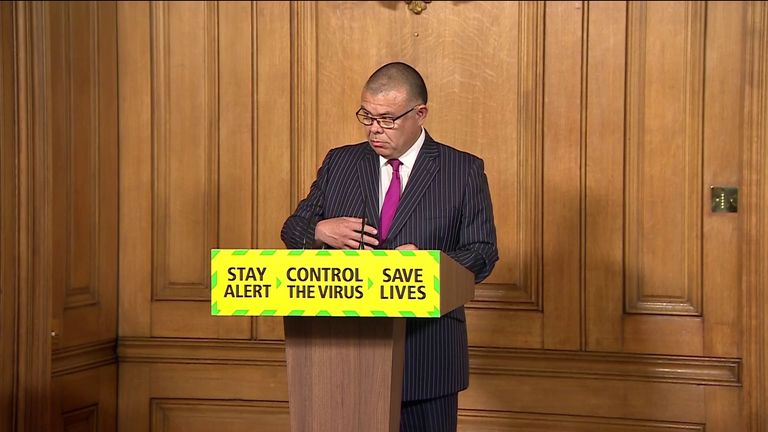 “So, certainly in terms of social distancing and the new normal – which is the phrase that everyone uses – and that cultural change that we are asking footballers to make, I think we are going to be facing that for the foreseeable future.

“I think that’s an important point to get across.” 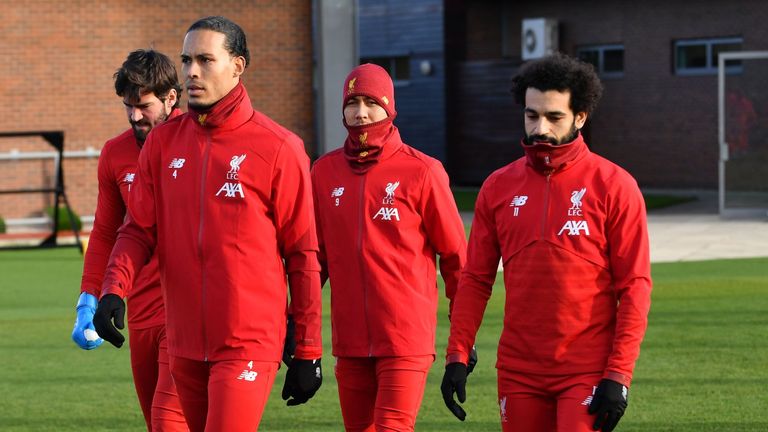 PL planning for start of next season in ‘different ways’

Asked if he expects the situation for next season to have improved in time for nest season to start as planned, Masters said: “We simply don’t know is the clear answer and we are reliant on government and medical advice.