‘There is no problem with Neal’: Graham Potter insists ‘incident’ which resulted in striker Maupay being dropped from Brighton squad has been ‘dealt with’ amid concerns over Frenchman’s ego

Brighton manager Graham Potter referred to ‘an incident’ in discussing Neal Maupay’s surprise absence against Tottenham after he was axed following concerns over his inflated ego.

French striker Maupay missed Sunday’s 2-1 Premier League defeat for what Potter initially described as tactical reasons, but Sportsmail understands the decision was taken with a view to showing Maupay that no one player is more important than the team.

Reports subsequently emerged claiming the 24-year-old had been involved in a heated incident with a colleague and of concerns about the player’s attitude. 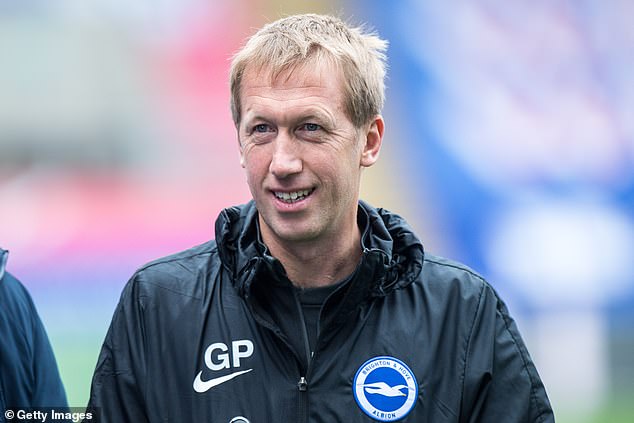 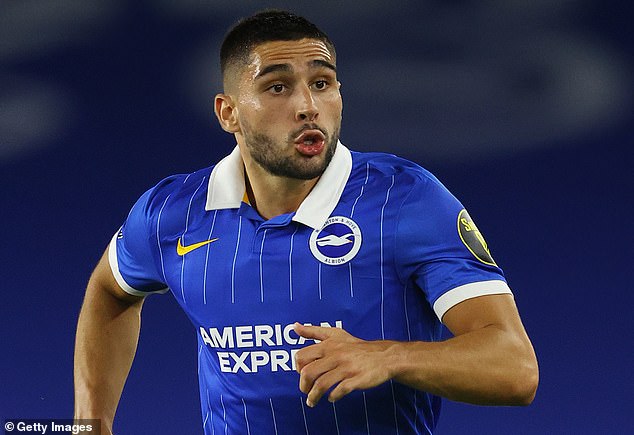 Potter was unwilling to give details at a press conference on Wednesday but said the matter had now been dealt with.

The Brighton boss said: ‘I spoke before the game and spoke about tactical reasons. When I use the word tactical it can be seen as a 4-2-3-1 or a system or a formation, and sometimes you have to make decisions that are right for the group.

‘Sometimes mistakes are made and tempers are high and people are frustrated and emotional. You want that to a certain extent, we are in professional sport at the highest level.

‘Sometimes the line gets crossed and it is about how you react to that. There is no problem with Neal. It is something we have dealt with as an incident. You move forward from it.

‘He accepts it wasn’t his finest hour but he’s a young man that’s going to make mistakes, like we all do and have done. He then takes responsibility for them. We move forward as a group and are stronger for it.’ 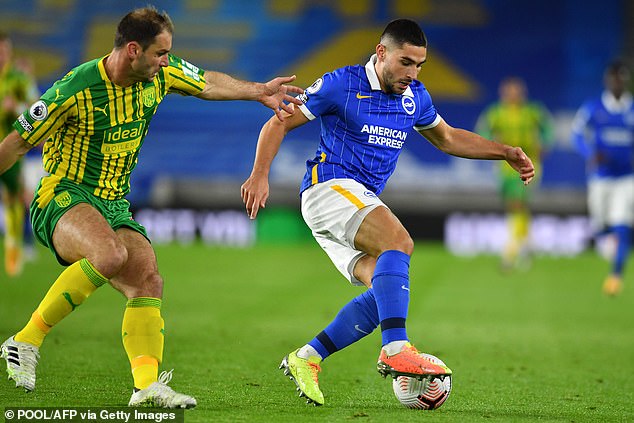 Maupay, who has scored four goals this season, will be back in the squad for Friday’s home clash with Burnley. Potter said: ‘He has been training with the group. He’s available for selection.’

Striker Alireza Jahanbakhsh is hoping to return after a hamstring injury and Solly March, who came off in the second half at Spurs, will be assessed.

Potter said: ‘Alireza has trained. That is good for us. We’ll see how he reacts in the next couple of days. We still have a couple more days. Solly March, we’ll have to wait closer to the game to see if it is possible for him.’