Footballers face the prospect of being put in strict hotel quarantine once the game restarts.

The idea, which will effectively see players live away from their families, is under consideration and is set to be discussed during the next round of talks between English football’s major stakeholders as they try to devise a plan to get the season completed.

The remaining games of the season in the Premier League and EFL are likely to be condensed into a very short period of time, particularly if they are to complete the season by June 30, which clubs are desperate to do to avoid a host of contractual and legal complications. 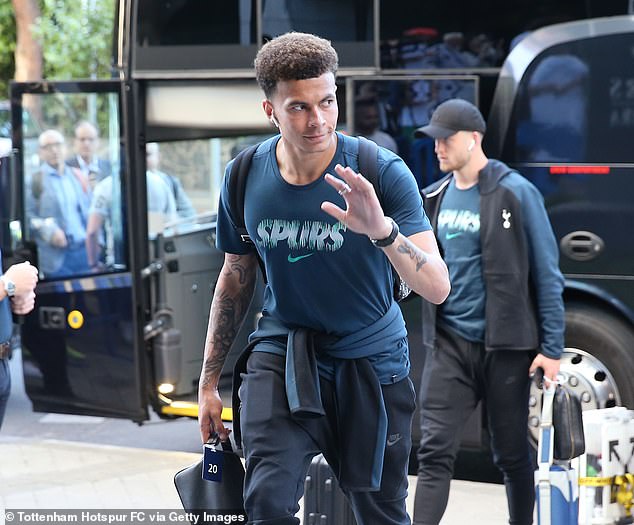 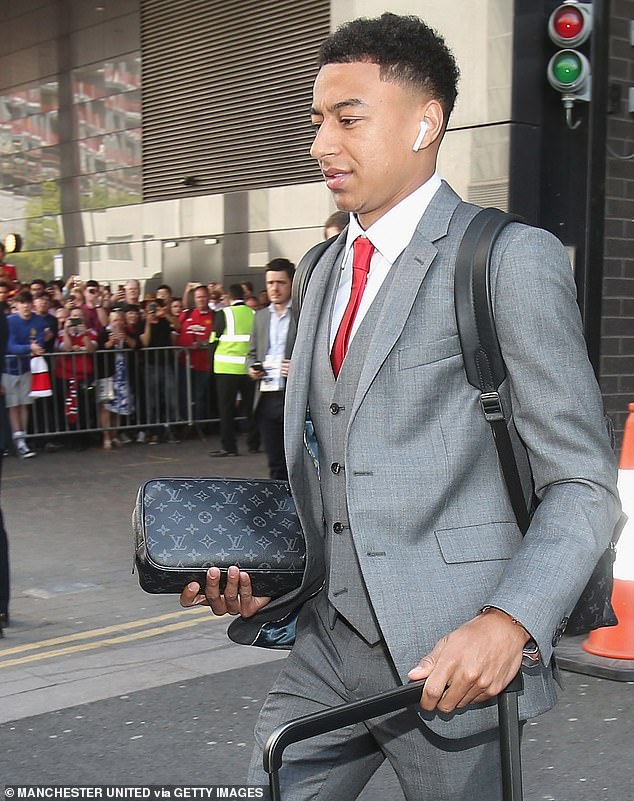 The idea would see players spend their time between training grounds, stadiums and hotels

The season will not restart until May 1 at the very earliest, but the likelihood is that football will not return until closer to June — and there is a growing feeling the season may be scrapped altogether.

If the season does kick off again, it is looking increasingly likely that it will do so behind closed doors. But although that helps protect supporters against coronavirus, players and staff would still be left at risk of contracting it — which would have knock- on consequences for their families.

With that in mind, an idea to essentially keep squads locked away in hotels for the duration of the remaining games, and a period afterwards, has been mooted between clubs. 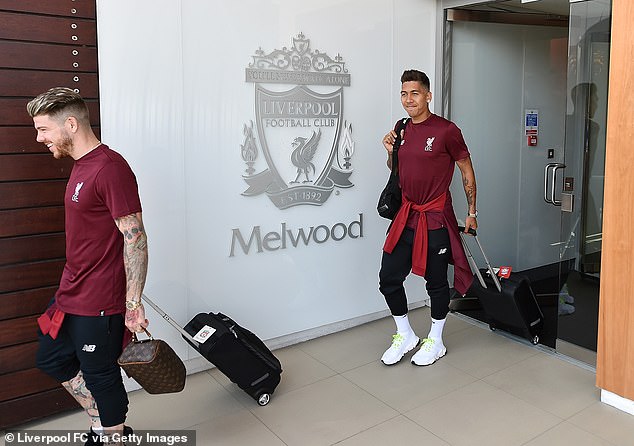 In theory, players would spend all their time between their training grounds, stadiums and hotels — which would all need to be deep cleaned — to ensure the season can be completed with a minimal risk of infection.

Players have major reservations about returning while the risk of contracting Covid-19 remains strong, even if games are played behind closed doors.

As Sportsmail revealed on Saturday, there are also concerns among players that playing up to three games in five days will increase the risk of sustaining muscular injuries that could impact on their fitness for next season.

Certain managers are also fearful that the plan to cram in the rest of the season into a short period will only play into the hands of clubs with deep squads. There is hope, though, that footballers will come round to the idea of playing behind closed doors once the crisis has eased.