TRAIN IN SPAIN: Players across LaLiga don masks as they arrive for training ahead of football’s return… on same day it’s revealed that FIVE players have tested positive for coronavirus in top two Spanish divisions

Valencia players were photographed at training on Sunday wearing masks, on the same day La Liga divulged that five players in its top two leagues had tested positive for coronavirus.

Those five players, two of whom reportedly play for Real Betis, are now in self-isolation and will not return to training until they have tested negative twice.

But for other players, training returns as normal, with Valencia’s Geoffrey Kondogbia and Lee Kang-in arriving on Sunday wearing face masks. 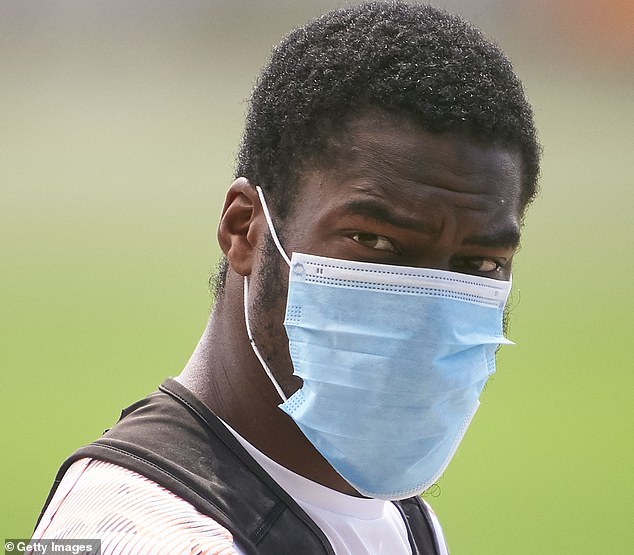 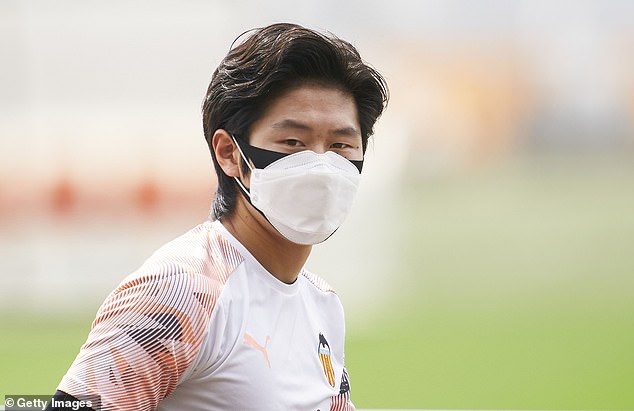 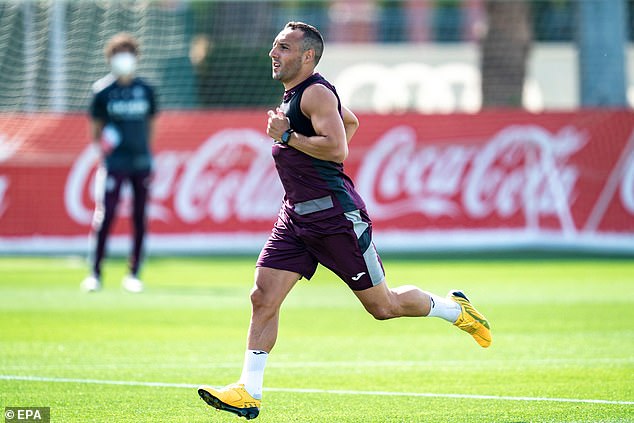 Former Arsenal player Santi Cazorla was also pictured in training for Villarreal, and Sevilla coach Julen Lopetegui wore a mask at a session on Saturday.

Players are training in isolation as they gradually return to normality following the coronavirus lockdown in Spain.

In one week, most clubs expect to be able to progress to training in groups of between six and eight players.

Though the league have not confirmed any of the players who’ve contracted COVID-19, Atletico Madrid defender Renan Lodi confirmed the news on Saturday. 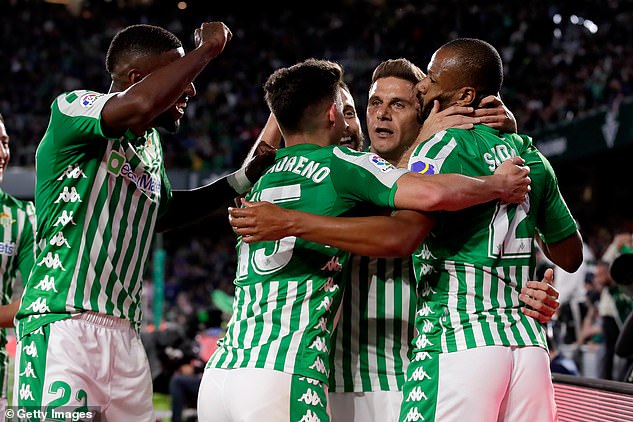 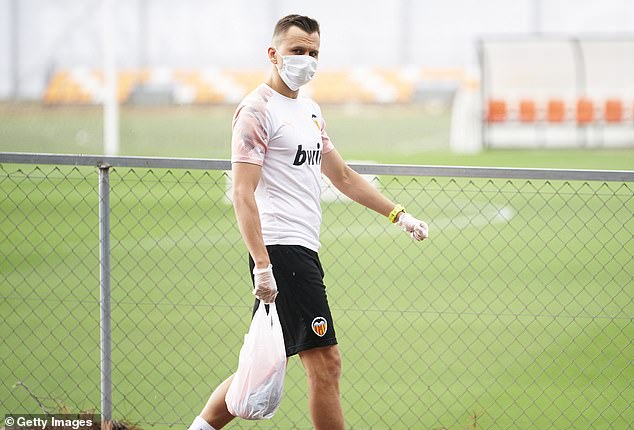 Despite the cases, La Liga had expected up to 30 cases so see the results as something of a positive as they build towards the return of football.

Before football was shutdown in mid-March, Barcelona were two points clear at the top of La Liga from fierce rivals Real Madrid with 11 games to go. 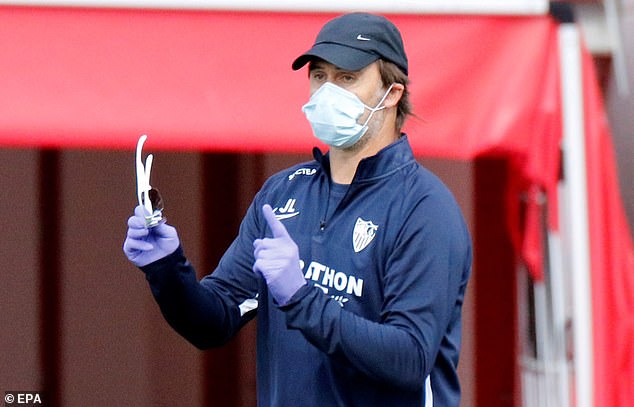