Philippe Coutinho and his representatives were at Arsenal’s London Colney training ground on Friday to hold talks over a potential move from Barcelona. The former Liverpool star has been heavily linked with a return to the Premier League.

The 28-year-old was shipped out on loan to Bayern Munich last season after struggling to impress at the Nou Camp.

Bayern had an option to buy the Brazil international, however, the German giants opted against the deal.

Arsenal, Chelsea, Leicester and Newcastle have all been linked with a move for the playmaker, with Coutinho’s agent talking up a return to England.

And according to transfer expert Layth Yousif, Arsenal could be closing in on Coutinho after holding talks at their training ground on Friday. 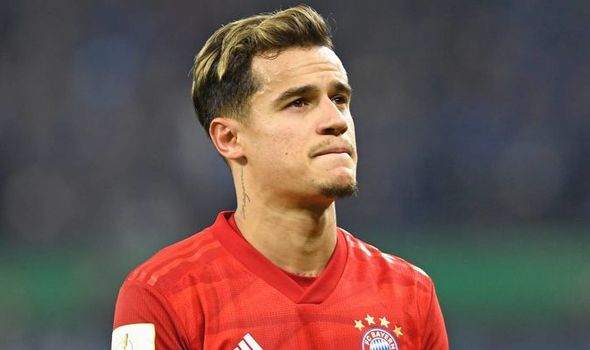 He tweeted: “I’m hearing from a trusted source that Philippe Coutinho and his associates have been at London Colney talking to Arsenal today…”

Coutinho would likely join Arsenal on loan instead of a permanent deal.

Arsenal’s transfer kitty was boosted after they lifted the FA Cup and booked their place in the Europa League for next season.

Mikel Arteta, who is also closing in the signing of Willian from Chelsea, could also bring Coutinho to north London.

Coutinho’s agent Kia Joorabchian has admitted the playmaker is keen to return to the Premier League. 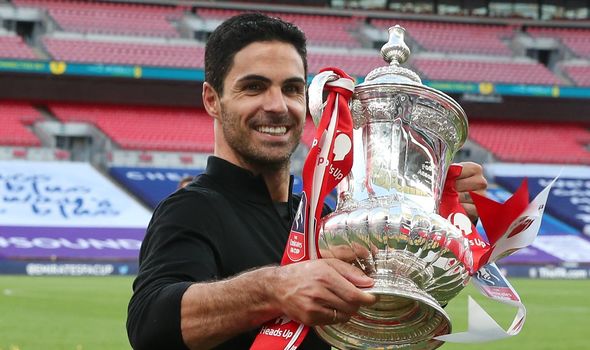 “It’s no secret he wants to come back to the Premier League,” Joorabchian said.

“It’s still very much open. There is a lot of genuine interest.”

However, Joorabchian says the decision to push the Champions League back could delay any deal.

He added: “Because the Champions League will run until August 23, it will be difficult for players like Coutinho to make any commitments or moves pre that date.

“Because he has the Champions League at the moment, they have to qualify past Chelsea. And then he has got to play Barcelona, believe it or not.

“For him to make a commitment pre having finished the Champions League.

“He is not at all against staying at Barcelona.”