Chelsea have received a boost in their pursuit of Philippe Coutinho as the player’s agent Kia Joorabchian says “everything is possible” regarding a potential move to Stamford Bridge.

Coutinho has flopped since his £142million move to Barcelona from Liverpool in January 2018.

The Brazilian has spent this season on loan at Bayern Munich but he has struggled to cement his place in the starting XI.

It is not thought that the Bundesliga giants will try and make the move permanent.

Spanish publication Sport claim Chelsea are in talks with Barcelona over loaning the midfielder next season.

And Joorabchian did not rule out the transfer happening this summer – even though he supports the Blues’ London rivals.und the world that is so much more important.” 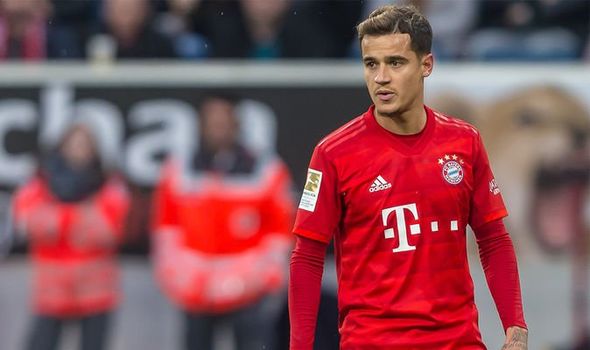 “The fact I’m an Arsenal supporter is not a secret,” Joorabchian told Sky Sports News.

“I don’t have any preference where the players go. I don’t try to push someone to one club or another. Everything is a possibility.”

However, there may be an issue regarding Chelsea and Barcelona’s financies when they come out of the other end of the coronavirus pandemic.

“The question is what are going to be the financial conditions of all the clubs, including Barcelona and all the Premier League clubs at the end of this pandemic,” Joorabchian added.

Sport’s claims that Chelsea and Barcelona are using the enforced coronavirus break to thrash out terms for Coutinho.

But Joorabchian has yet to receive any word of the deal from his client.

“None of my guys have talked to me about their future,” he added.

“All my guys concentrate on getting through this period and getting back to normal.” 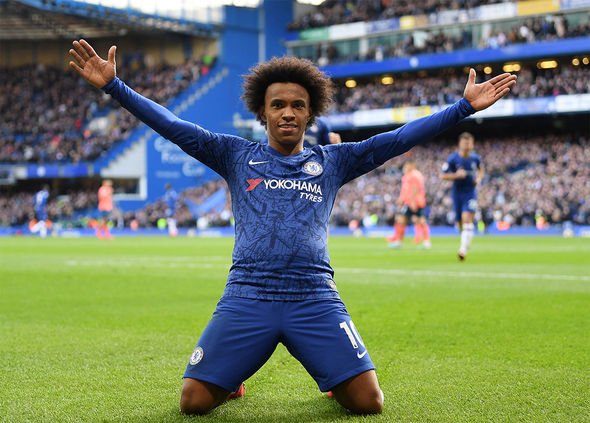 Joorabchian has strong links to Chelsea as he also represents Willian and former players David Luiz and Oscar.

Willian is out of contract at the end of the season and the agent provided an update on where they are at.

“There is a lot of speculation, but I can really explain to you that we have not talked about transitions or anything like that,” he explained.

“No one has the right feeling. Neither we nor the other side have the feeling to discuss something when so much is happening around the world.”