Pep Guardiola has revealed it has crossed his mind that players could strike over welfare issues, although he does not think it will happen.

The Manchester City boss says he agrees with Liverpool captain Jordan Henderson who spoke out this week, that player welfare is not taken seriously enough by the people who run the game.

The intensity of the Christmas schedule, and the burden it places on players, is an annual subject of debate but this year the issue is being exacerbated by the coronavirus pandemic.

A number of clubs are now facing a fixture backlog amid a raft of postponements while some of those that are playing on are doing so with severely depleted squads. 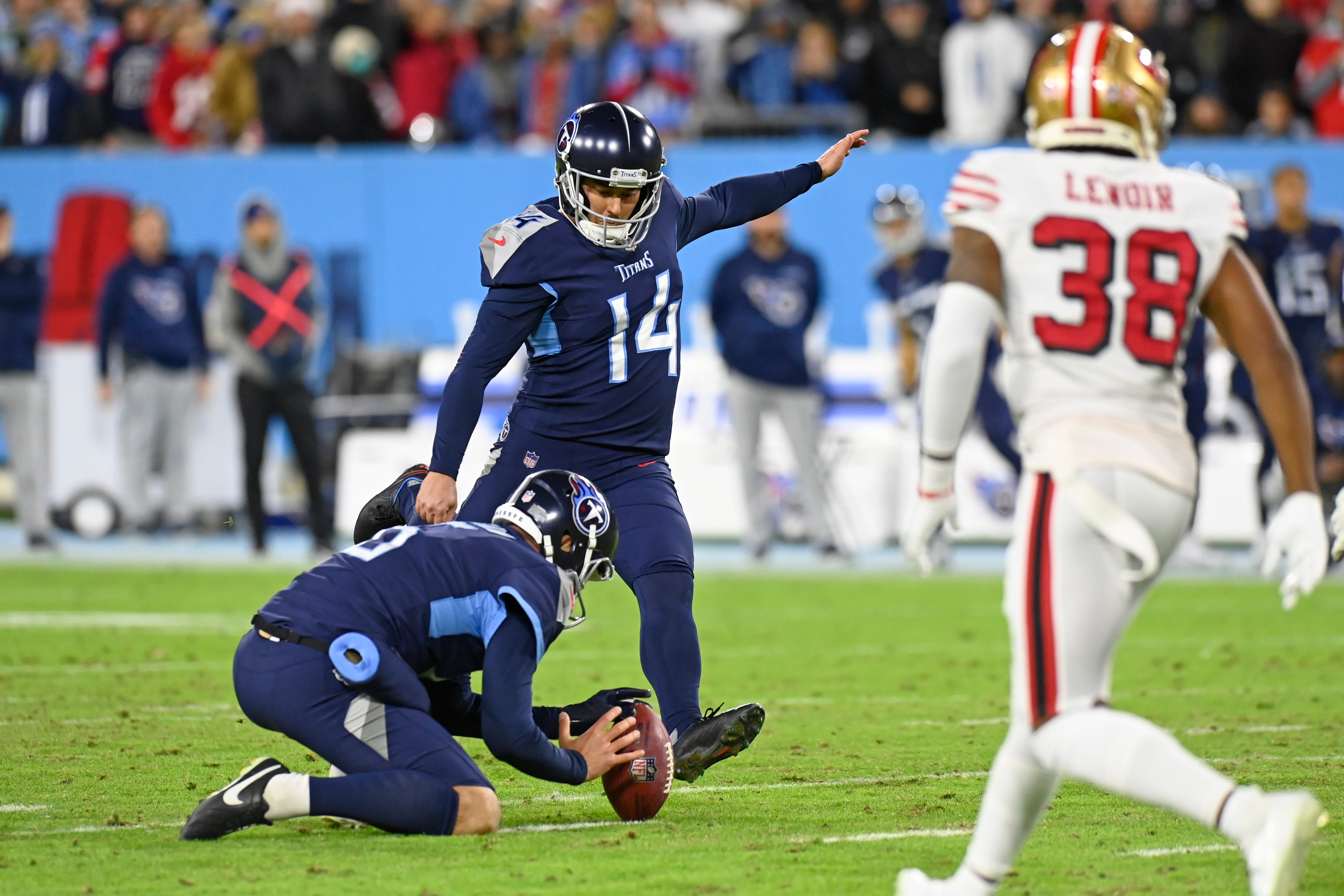 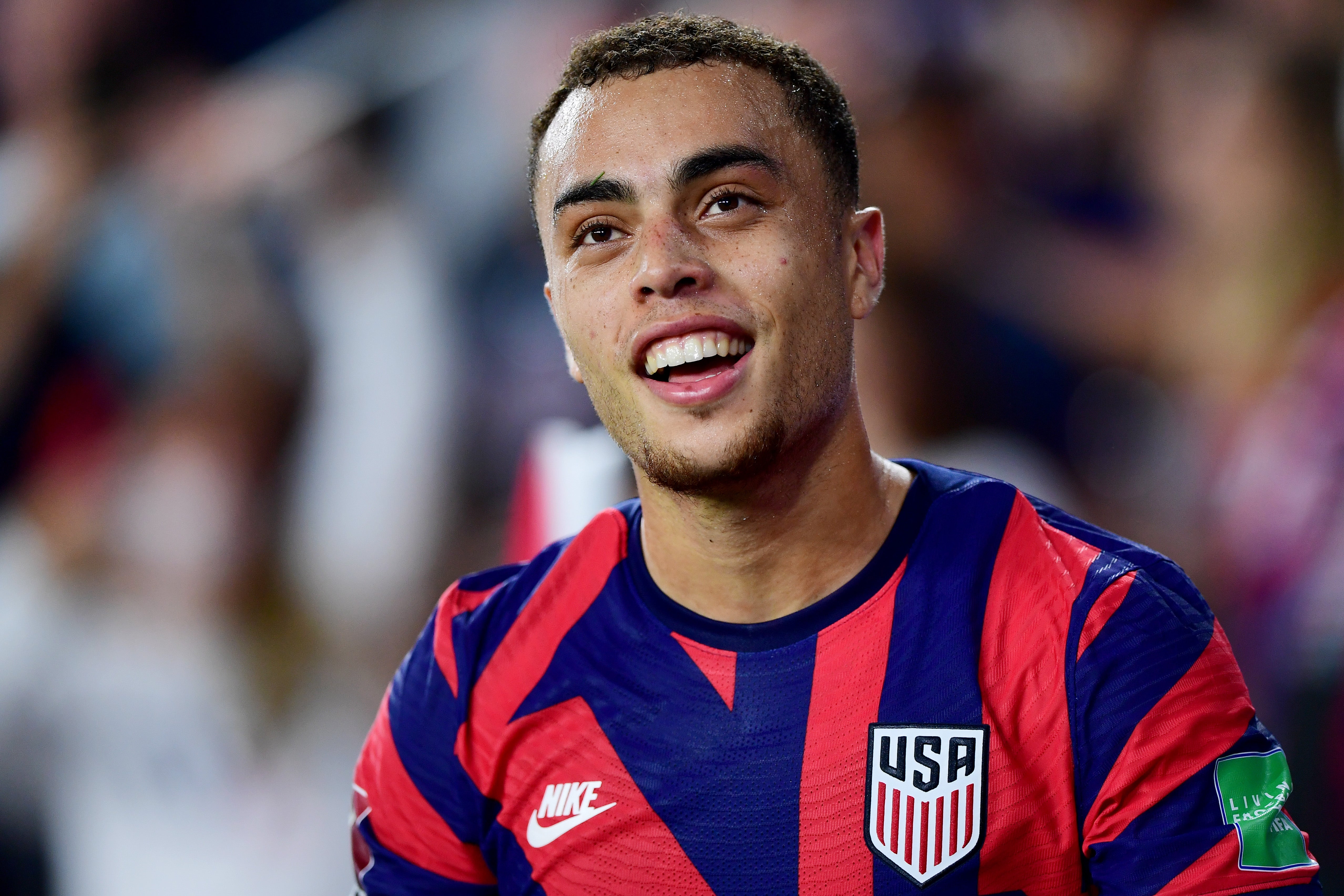 Guardiola insists he is not against the idea of playing games over the holiday period but thinks the fixture list needs to be slimmed down.

And the Spaniard is frustrated that discussions over the matter rarely lead to decisive action.

“I would love to play in this period with lots of games. It is tradition from centuries ago. Boxing Day was so nice for families to go to the stadiums. I can imagine January 1 in London – Arsenal v Man City – it will be so nice. 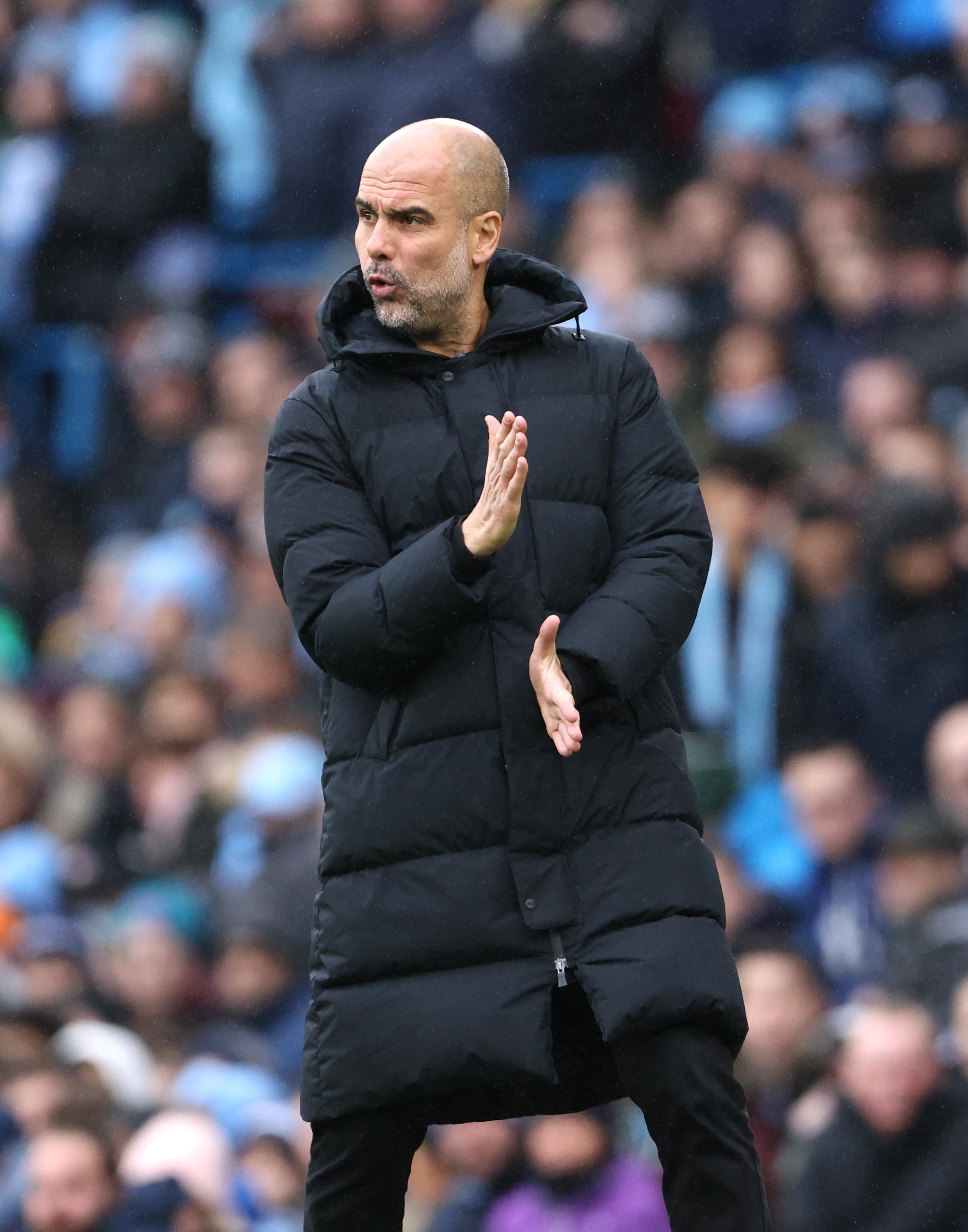 “The problem is the fixtures. The calendar, 365 days a year with international duties for the national team, huge competitions with a lot of games.

“The players have two or three weeks of holiday in the summer and it’s the season again. This is too much.

“Should the players and the managers be all together together and make a strike, or something, because just through words it’s not going to be solved? For FIFA, the Premier League, the broadcasters… the business is more important than the welfare.”

Asked if he felt players really would strike, he said at a press conference: “No, I don’t think so because we want to play, we want to continue, to make the people happy going to the stadium on the 26th, 27th, 29th, 31st and first, and play games because we love to do that. 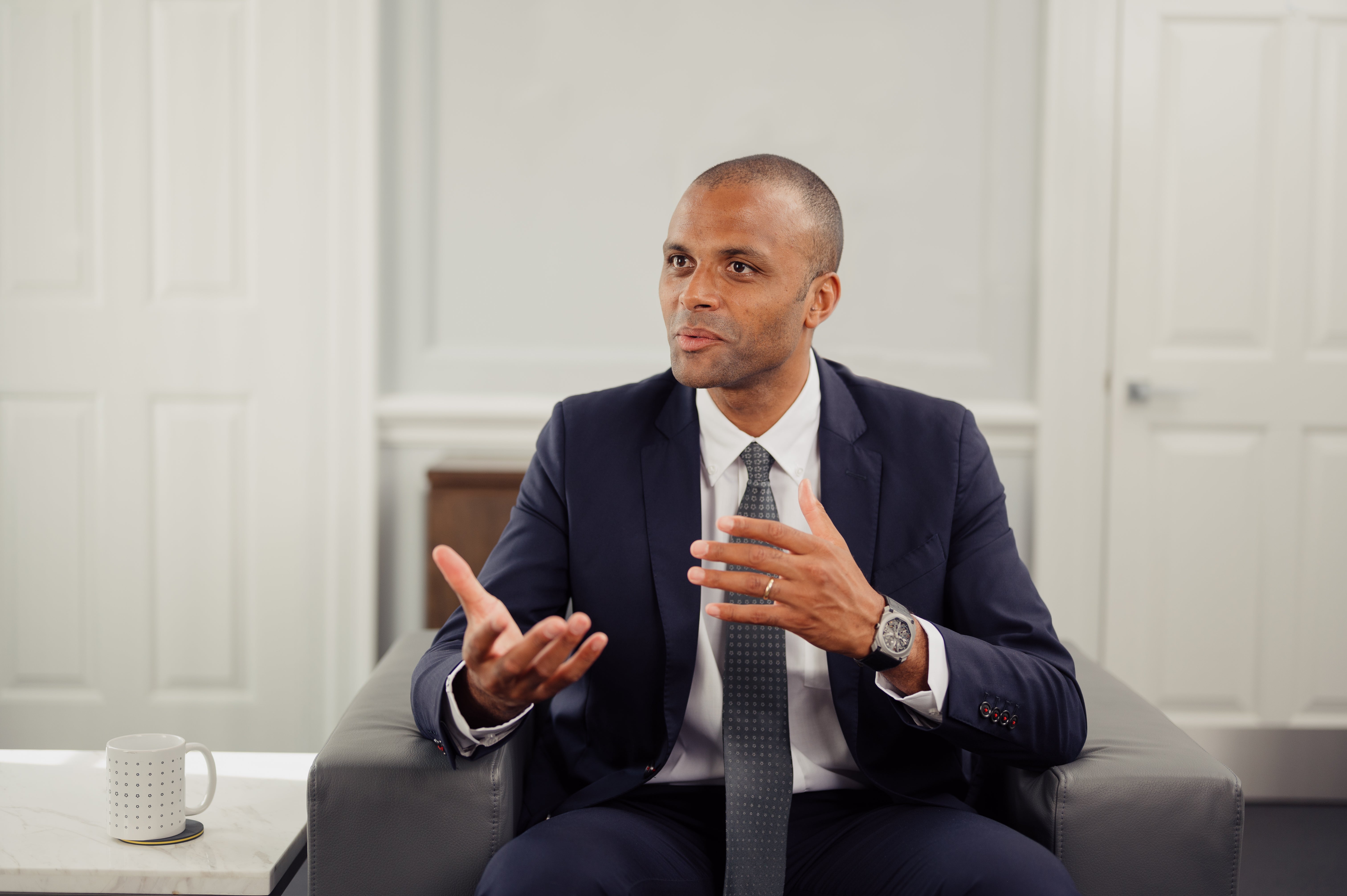 He said: “I’ve spoken with many senior players on this issue. I can tell you that it isn’t going away. Players don’t choose to speak out on issues like this without having given it a lot of thought. 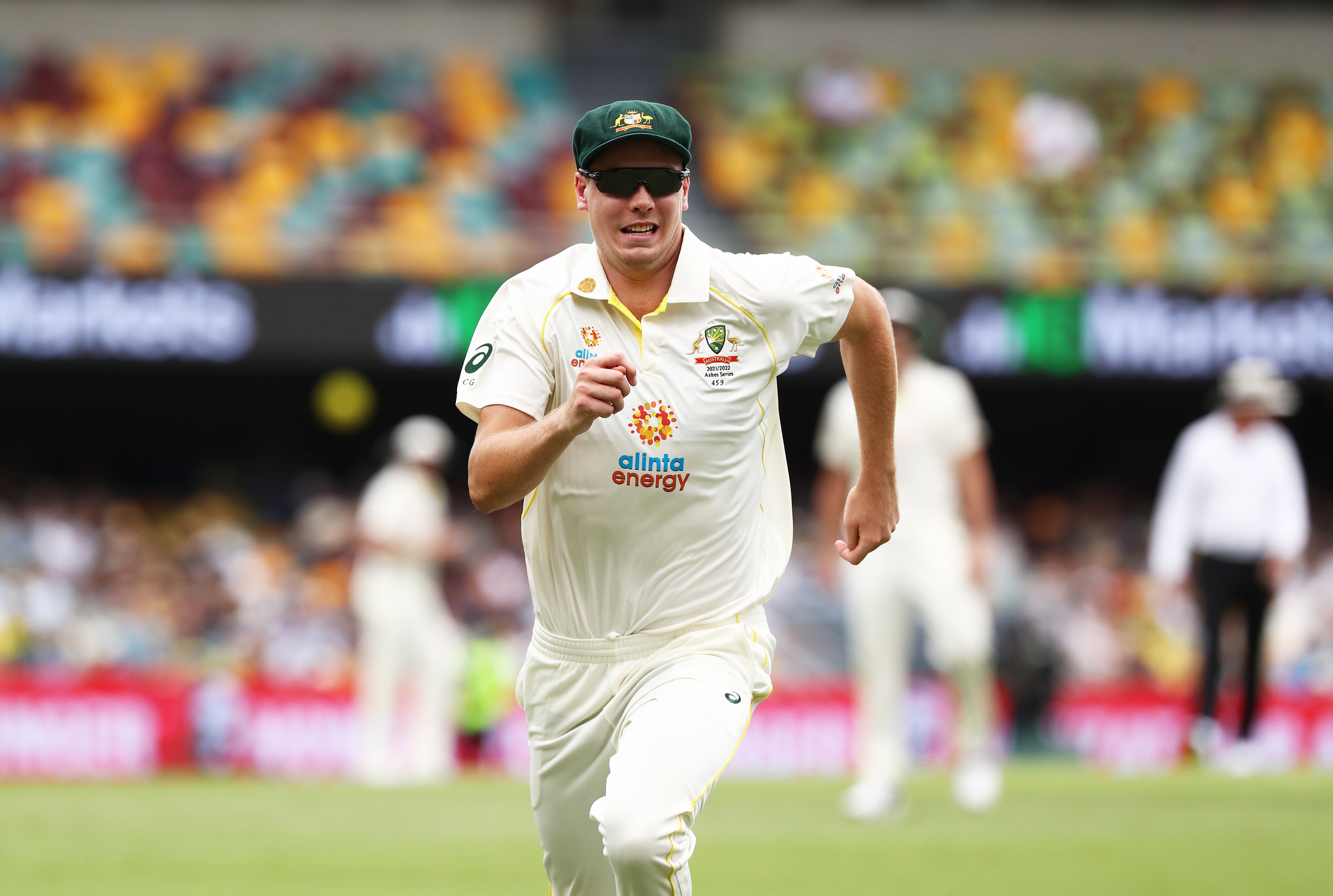 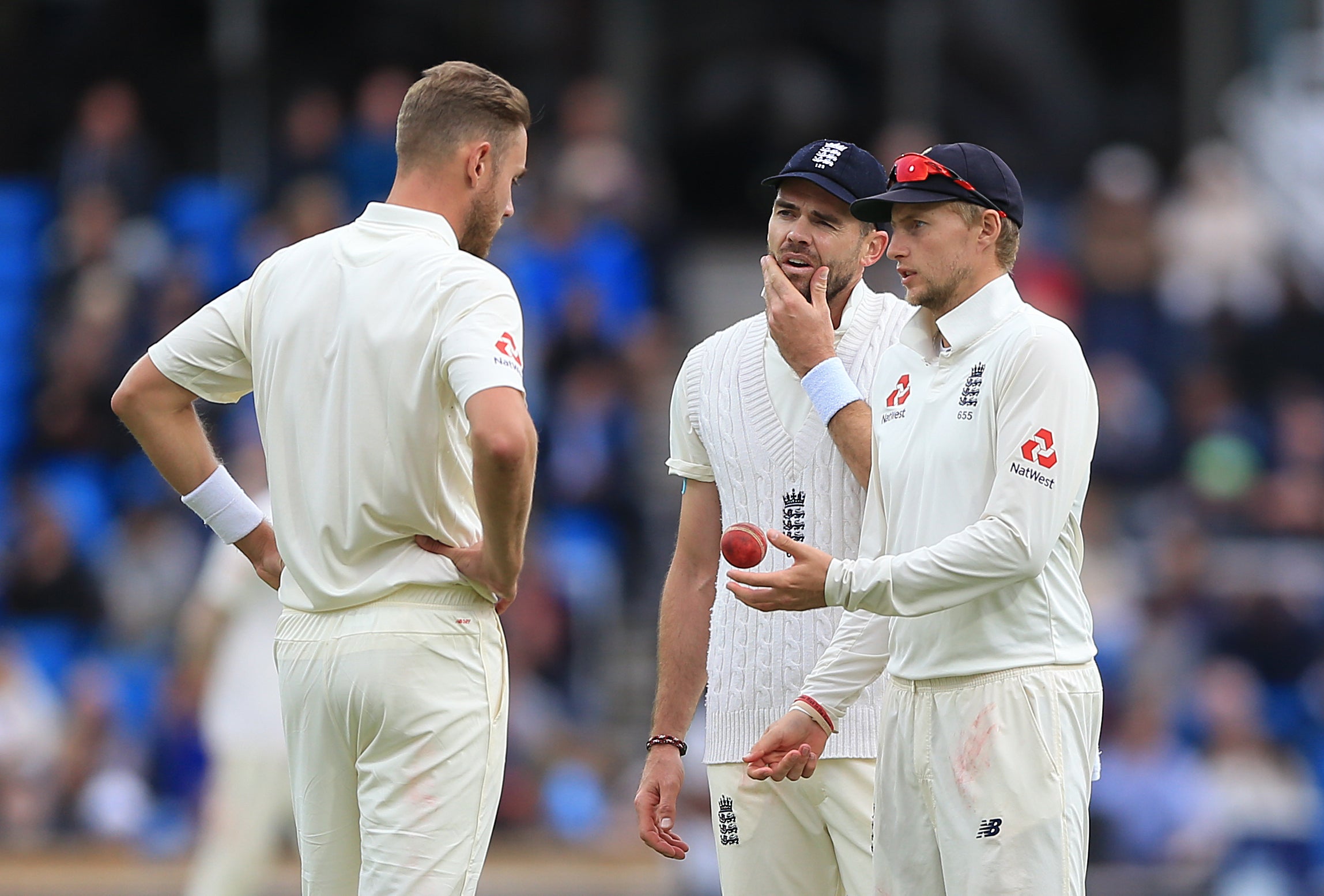 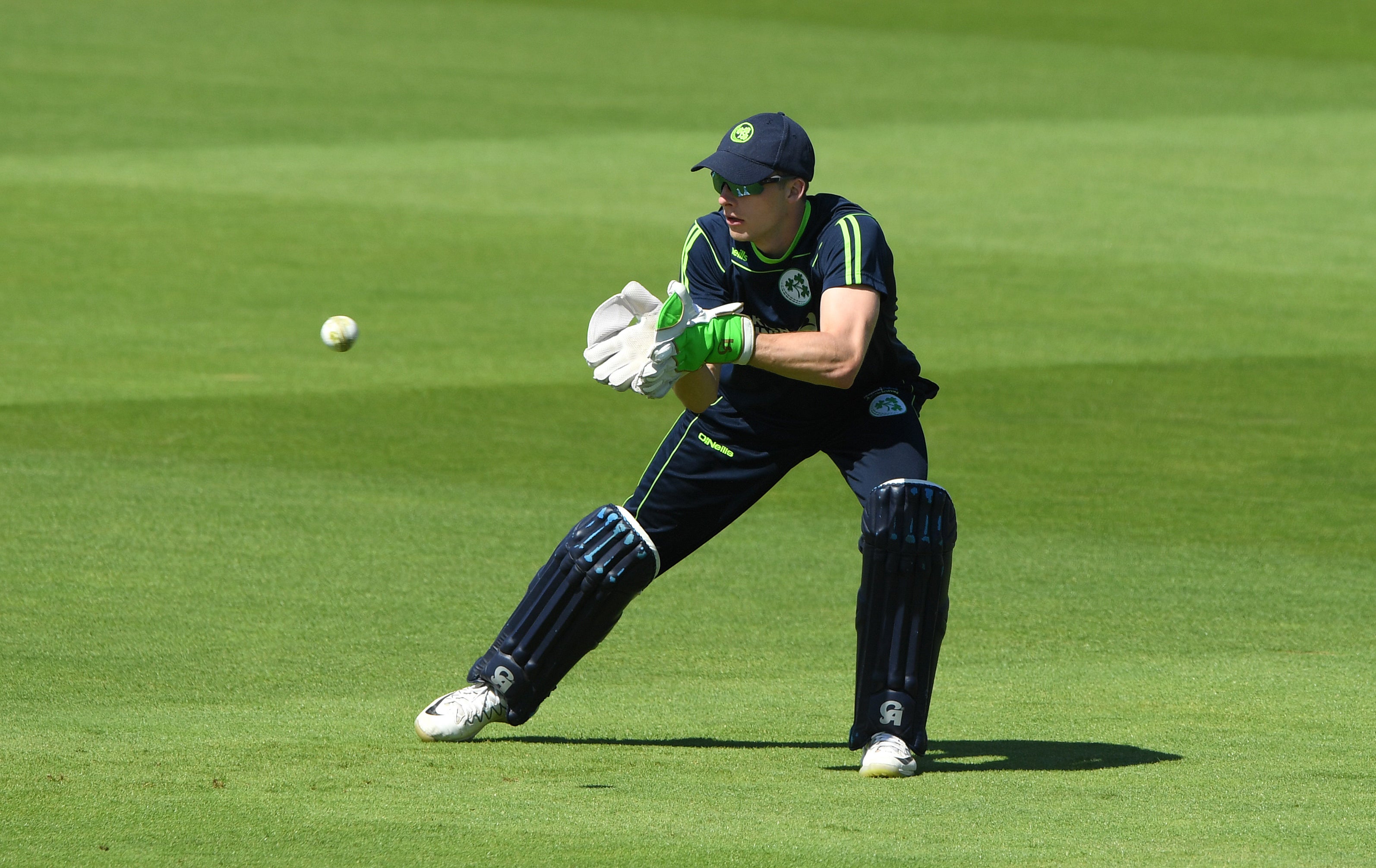 “As their union, the PFA enables players to stand together. That unity gives them enormous strength.

“Now it’s up to those who run the game at all levels to begin to take this seriously so it’s an issue that can be addressed constructively with players at the heart of the conversation. That has to happen now. This isn’t something that can be kicked down the road again.”