Pep Guardiola has explained his decision to switch formations for Manchester City’s Champions League quarter-final exit at the hands of Lyon.

The Spaniard made a surprise move to go to a back three, matching up Rudi Garcia’s system in Portugal.

It appeared to backfire initially as OL exposed their lack of familiarity with the shape for Maxwel Cornet’s opener.

And Guardiola has moved to explain his call to take City away from their natural set-up.

“What we have done is try to cover our weak points,” Guardiola explained on BT Sport. “And also comparing to their strong points.

“They attack the channels really well and I didn’t want to leave them. That’s why.

“We then unblocked our respect a bit, we struggled initially, but in the same shape we attacked well.

“We created chances, we scored a magnificent goal. We missed another one and then conceded two more. 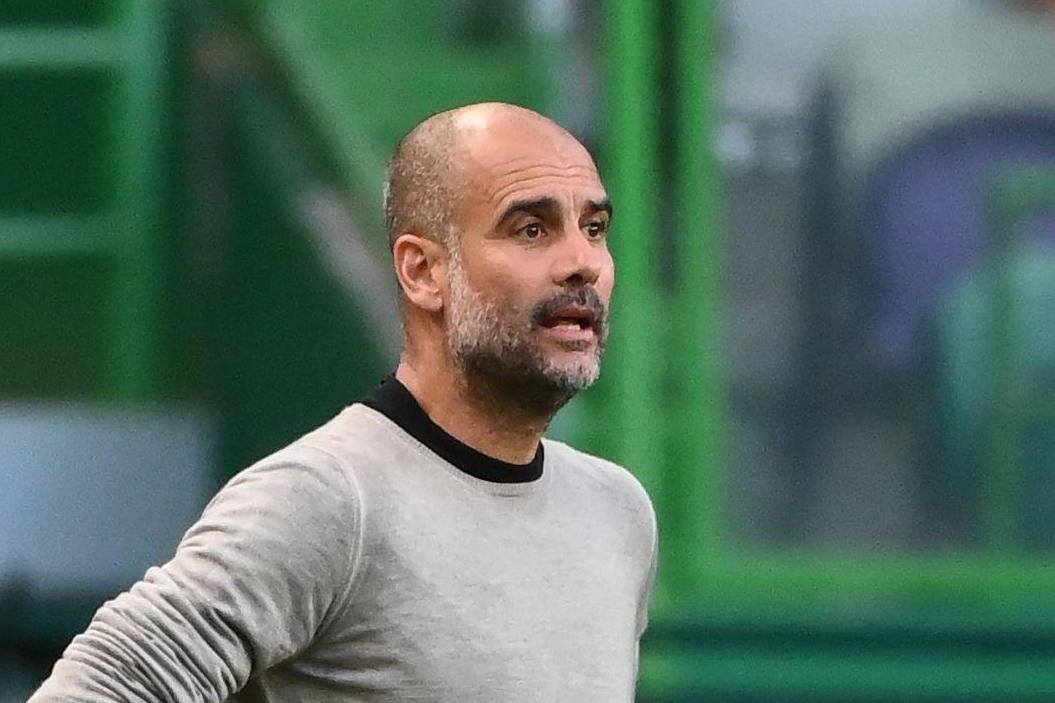 “I think our situation in this competition is this [Raheem Sterling’s miss]. You have to be perfect. We created more chances. We did everything but unfortunately we’re out again.”

Despite VAR failing to view Dembele’s contact on Joao Cancelo as a foul in the build-up to the second goal, Guardiola refused to make excuses.

“I don’t know, I don’t want to talk about these circumstances, it’s like I’m complaining, or finding excuses, we are out,” Guardiola replied when quizzed on the questionable decision.

“I have the feeling we did some good things, but it wasn’t enough. In the key moments, that’s why we’re out.”