Paul Pogba has labelled Marcus Rashford as “the future of football” and compared his Manchester United teammate to Kylian Mbappe. Rashford has endured a stunning 12 months, not only for his work on the pitch but for his work off it.

In terms of football, the England international has 20 goals in all competitions, with ten goals and as many assists in the Premier League alone.

The 23-year-old has played across the forward line under Ole Gunnar Solskjaer and proved himself as one of the most versatile strikers in European football.

Pogba was full of praise for Rashford and went as far as bracketing the United academy graudate with Paris Saint-Germain superstar Mbappe. 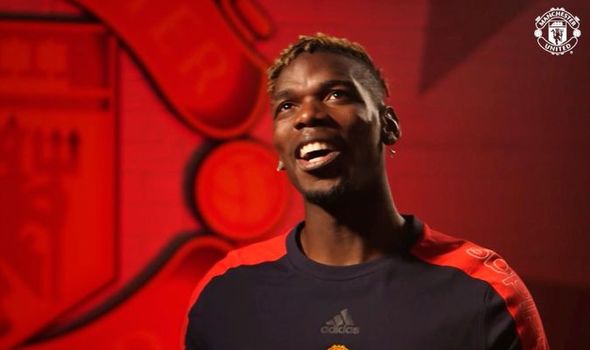 However, Pogba did shun the forward when it comes to the best finisher at the club, instead picking out Mason Greenwood and Edinson Cavani.

Greenwood has established himself as one of the most naturally gifted finishers in the top-flight, while Cavani has impressed in his first season in English football.

“This a nice one. Besides him [Shaw]? I would like to say [Harry] Maguire,” Pogba replied when asked about United’s most natural finisher. 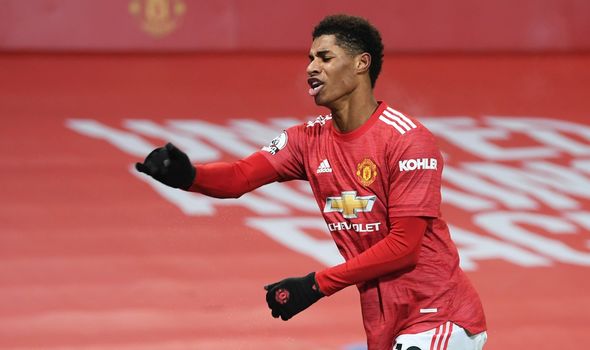 “The best finisher, I think it’s Mason [Greenwood]. Yeah, Mason, I would say. And Edi [Cavani]. Yeah, Mason with the feet and Edi with his head.”

Meanwhile, Pogba’s imemdiate future with United remains in doubt, with agent Mino Raiola previously touting his client for a move.

Pogba will become a free agent at the end of the next season, after Ole Gunnar Solskjaer triggered a 12-month extension in his deal at the end of last year.

That has done little to dampen links with clubs across the continent, months after Pogba claimed a move to Real Madrid would be a dream. 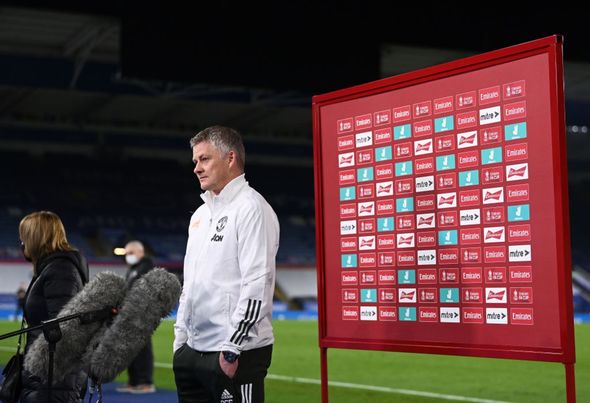 Despite that, Solskjaer has revealed the club have no intention of selling the midfielder, who is enjoying arguably his best run of form in a United shirt.

“No, of course not,” the United boss replied to a question about cashing in on the World Cup winner.

“He wants to be better and that’s why he listens. You can see he’s enjoying himself here as well.

“He has a smile on his face. It’s important we treat each other with respect and I try to treat everyone with the same amount of respect.

“But there are some players you have known since they were young lads and that’s the case with Paul: the longer you have known them the easier it is to have a bond with them.”