Matip may not return in time for crunch United clash, says Klopp

Paul Ince has told Manchester United they have two transfer priorities for the January window, with Ole Gunnar Solskjaer’s side in the midst of the title race. The New Year’s Day win over Aston Villa put the Red Devils level on points with Liverpool at the top of the Premier League table.

And while Ed Woodward has hinted that the long-term plan of the club will be focused around the summer window, the chance of a first title since 2013, could change plans.

Going into the season, Solskjaer was extensively linked with signing a new central defender, only to stick with his current options.

But Ince believes a mobile defender to partner Harry Maguire could help United kick on to the next level.

Asked where his old side could improve, he told Sky Sports: “Maybe at centre-half. I’m not sure if he’s got his perfect partnership with Maguire. He’s got Lindelof in there. I like Bailly. I think he’s got a bit of speed. “

JUST IN: Rio Ferdinand ‘would have loved’ Man Utd to hijack Arsenal transfer 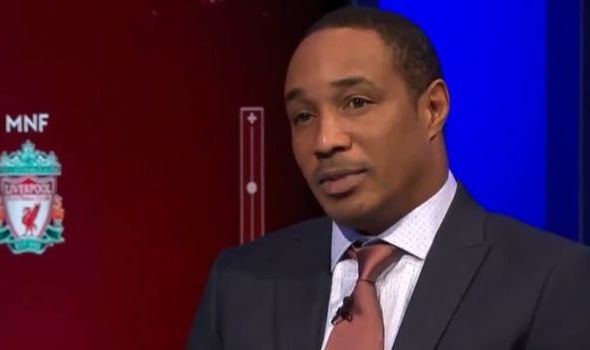 That assessment matches fellow former United star Gary Neville, who said at the start of the season that Solskjaer’s men would be unable to usurp Liverpool without a new defender.

He said: “We can talk about [Jadon] Sancho all we like but until United get a centre back who can run and defend one-on-ones they are never going to win the league,” the ex-United defender said back in September.

“They are never going to win the Premier League with that centre back pairing,” he added.

“They have to get a mobile, dominant centre half in alongside either Lindelof or Maguire.

“Over the years, the best centre back partnerships have always had that really quick one who has lightning pace to get across and snuff out the danger. Lindelof and Maguire just don’t have that.” 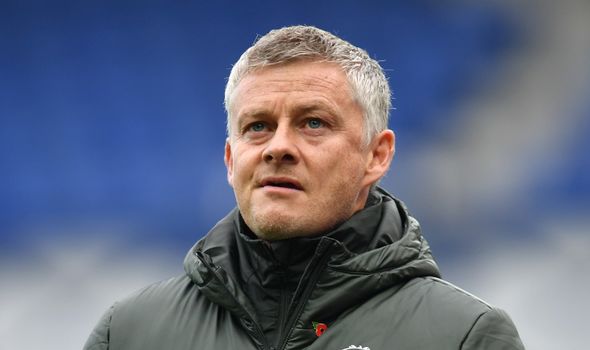 The former England captain has also suggested that Solskjaer that could sign a new left-back in January, despite Alex Telles’ signing adding depth behind Luke Shaw.

“Maybe a left-back, I know Telles has come in but I’m not sure what Telles is,” he added.

“At the moment United are playing so well I don’t think we want to disrupt anything. It’s a strange league, teams aren’t winning week in, week out.”

Recent reports have claimed that Solskjaer will prioritise a defensive signing, with a right-back also believed to be on the radar.