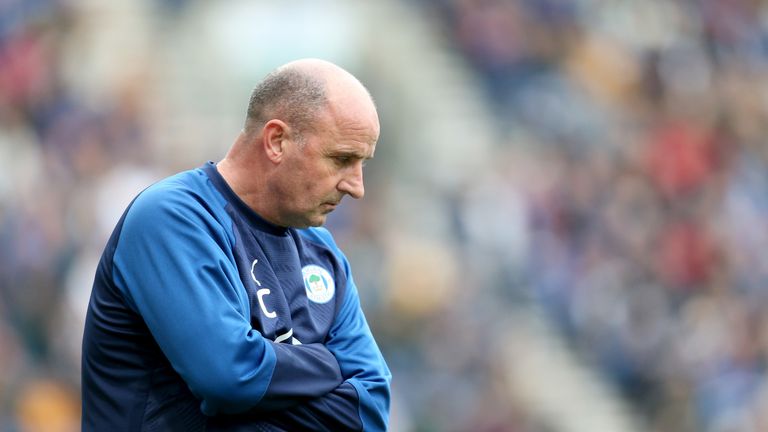 Wigan have confirmed the departure of first-team manager Paul Cook following the club’s administration a month ago.

Cook guided the club to 13th in the Sky Bet Championship before a 12-point deduction relegated them to League One, subject to appeal.

In a farewell message to his players, staff and Wigan supporters, Cook said: “It is with a heavy heart that I have decided to leave Wigan Athletic.

“I would like to thank David Sharpe, the Whelan family and Jonathan Jackson for giving me the opportunity to manage such a great club three years ago. 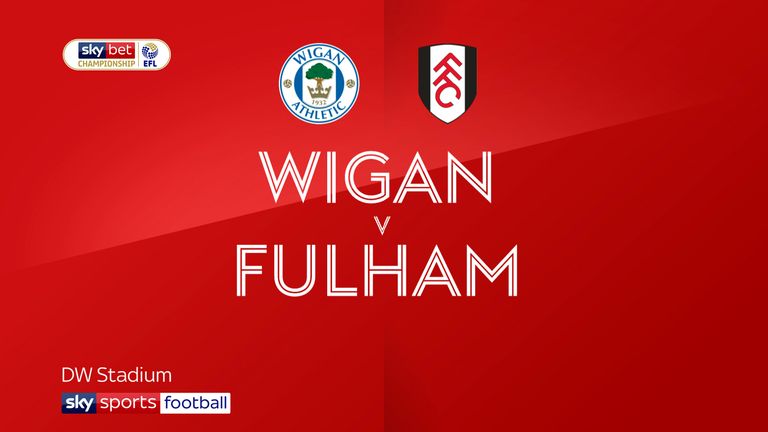 “I have been immensely proud to have continued my long affiliation with Wigan Athletic over the past three years and I have worked hard to represent the club to the best of my ability, to develop individuals and also create a team and a work ethic which the town can be proud of. I have enjoyed some amazing moments with you during that time that will live long in the memory.

“It is well publicised that the club is going through an incredibly challenging period and, of course, we are all hoping a positive outcome can be found so this football club can write its next chapter under new ownership.

“That has to be the main priority for everyone involved and I know the administrators are working hard to ensure the club can get through these difficult times and find new owners.