Paris Saint-Germain are preparing an audacious contract offer to keep Kylian Mbappe and prevent Real Madrid from swooping for their star man, according to a report in Spain.

Mbappe has run down his contract with PSG to the final year and Real have long dreamed of snapping up the striker, who they tried to sign back in 2017 when he emerged as football’s hottest young player and fired Monaco to the Ligue 1 title.

It is no secret that the 22-year-old forward is the player Real president Florentino Perez craves the most to lead his side into the future and fill the void which Cristiano Ronaldo left in 2018. 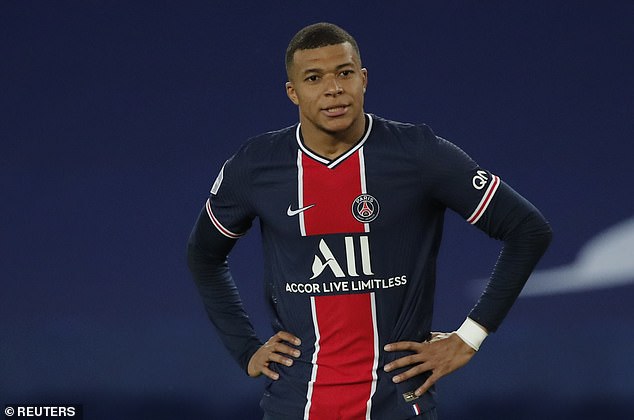 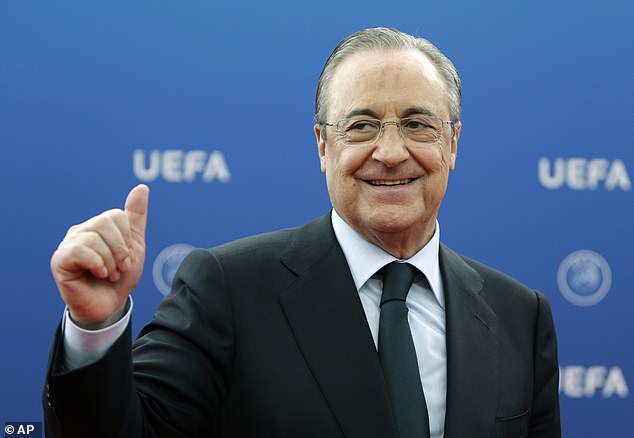 But according to Spanish newspaper Marca, PSG are not about to give up their bid to keep Mbappe in the French capital and are ready to pay him £27m per year, the same salary as top earner and world record signing Neymar, in a bid to tempt him to stay.

That is how keen they are to hold on to Mbappe, who has finished top scorer in Ligue 1 for the last three seasons and is crucial to the club’s plans to regain the French title after losing out to Lille last season and, more importantly, finally land the Champions League.

The Marca report says PSG had given up trying to keep Mbappe after being repeatedly told by the player and his agents that he was not going to renew his contract.

His insistence led to them looking for alternatives such as Lionel Messi and Ronaldo, but with the Argentine about to sign a new five-year deal with Barcelona and the Portuguese now likely to stay at Juventus, they have been left with little alternative but to try and keep Mbappe.

‘Now they have learned that there is no-one left on the market who could become a new idol at PSG, something Mbappe already is, they are considering offering him a contract that is off the scale,’ added the report. 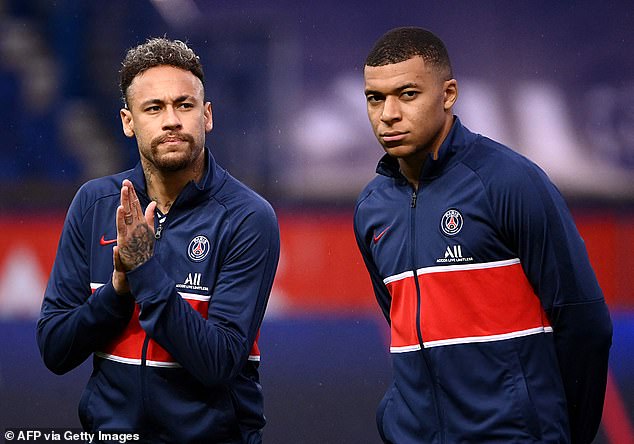 ‘The only option left is to bathe the French striker with money to get him to change his mind.’

PSG have had a busy summer signing a host of top names such as Gianluigi Donnarumma, Sergio Ramos and Georginio Wijnaldum to assemble a frightening potential starting line-up for next season.

They have brought all those players in on free transfers so they have more money to spend on wages and earlier this year agreed a deal to keep Neymar at the club until 2025, after the Brazilian tried to engineer a return to Barcelona.