Barcelona need to sell Ousmane Dembele this summer, because the Frenchman has been given more than enough time to prove himself at the Nou Camp. That’s according to legendary Brazilian Rivaldo, who explained that he feels the Frenchman should be moved on to make way for other transfer targets.

Dembele could end up leaving Barcelona without making any real impact in Catalonia.

The Frenchman signed for £142million back in 2017 and was Neymar’s replacement after his move to Paris Saint-Germain.

However, injuries have plagued his time in La Liga, and he has struggled to settle.

During his three years since his move from Borussia Dortmund, he has managed only 29 goals in 74 games across all competitions.

JUST IN: Man Utd will miss out on Kalidou Koulibaly to PSG for one major reason 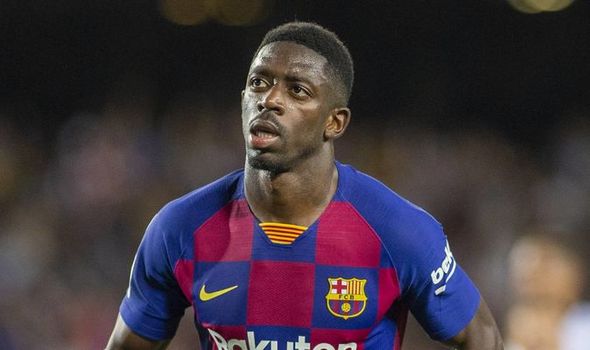 He was expected to leave last summer, as Barca were looking to exchange him in a deal to bring Neymar back to the club.

But the 22-year-old refused to leave, and insisted he wanted to fight for his place in the team.

The signing of Antoine Griezmann last summer pushed him further down the pecking order, and he only made three La Liga starts before the league was suspended.

And Rivaldo believes Dembele has wasted his chance at Barcelona, as he called on the club to offload the Frenchman in order to fund other transfer projects.

Barca are keen to sign Neymar and Lautaro Martinez this summer, but will likely have to fork out close to £200m for the pair.

“Ousmane Dembele signed for Barcelona almost three years ago and he has already had enough time to establish himself in the club and prove his value,” Rivaldo wrote in his Betfair column.

“It’s possible that he will never show his quality at the club.

“He is still a player with huge potential, but I think this summer could be the right opportunity for Barcelona to sell or even exchange him for a player they’re chasing already. 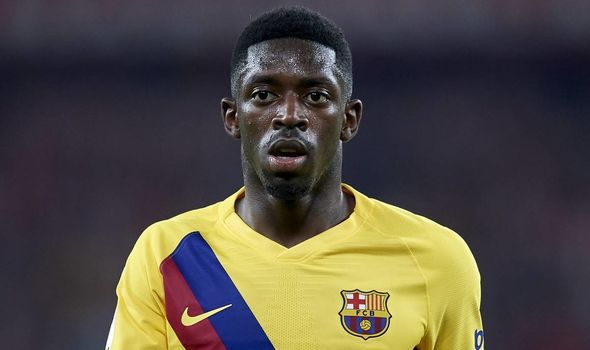 “He’s been unlucky with injuries, but he might also have tried to give more at some moments.

“Things haven’t gone according to expectations and he might be able to revive his career at another club where he will feel more confident to play at his best.

“Barcelona seems to be trying to sign Neymar and Lautaro Martínez, so Dembélé will probably struggle to get in the first team next season.

“Additionally, Barcelona would need to reduce its squad and earn some money if they really want to succeed in bringing in their current targets. To sign new players, others must leave.”