Chelsea: Should Lampard be given more time to succeed?

Chelsea have won just one of their last six games and pressure is continuing to build on manager Frank Lampard. Olivier Giroud spoken out on his boss though, seemingly sending a message to Roman Abramovic as he ponders his next move.

Chelsea striker Olivier Giroud has backed manager Frank Lampard amid fears that the Blues boss is in the firing line to be sacked.

Lampard has won just one of his last six games in charge, losing four, causing them to slip down the Premier League table.

Reports claim he is getting increasingly closer to being sacked by the Stamford Bridge board, with owner Roman Abramovic the man at the top.

An upturn in form is believed to be enough to turn things round for Lampard. 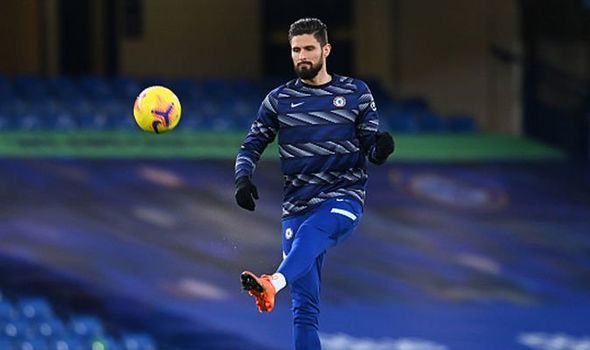 Giroud, who has found form again in recent months and is now being linked with a move away from the club, insists he can improve as a coach to get Chelsea on the right path again.

“It’s nice to have a young manager so even if he will still learn all through his career, he’s already got a lot of qualities to manage a team,” the French striker told Stadium Astro.

“I wish he could join a bit more in circles to play with us but his knee is not right right now so hopefully will get better soon and we can play with him. 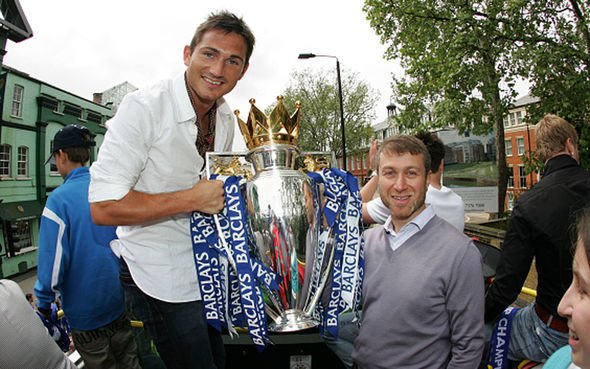 “He’s got good ideas and for me it’s always nice to have a manager who was a big player, who has won a lot of things.

“He can always make you improve.”

Lampard himself claims he does not fear for his job and was expecting to face tough times this year.

“I expected periods of difficulty this year,” he said. “I said it when we beat Leeds and everyone was championing us to be title contenders – I know that it doesn’t come that easy, I know where we’re at.

“Whether it puts pressure on me is regardless. Because a month ago everyone was asking when I’d sign a new contract, and now people will be saying different things because in quick succession, over a tight, busy period, we’ve lost four games of football.

“So the pressure remains constant in this job and you know in tough moments that will be there. I didn’t get into this job being unaware of that.