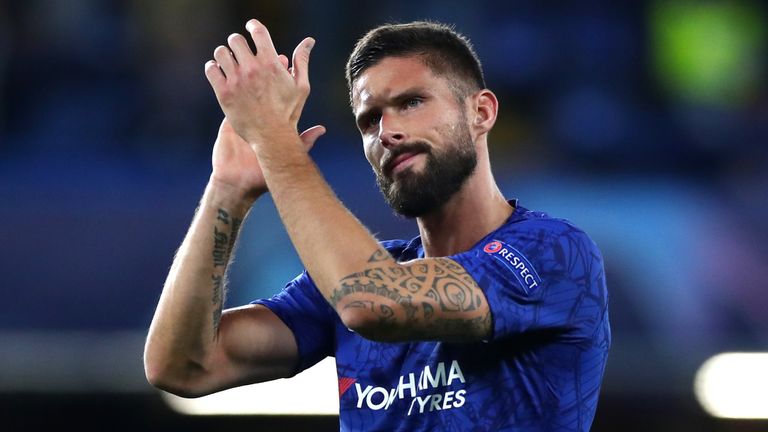 Chelsea striker Olivier Giroud says he did all he could to move away from Stamford Bridge in January, but has quickly moved on from the disappointment of not being able to leave.

The 33-year-old struggled to get regular game time under Frank Lampard, as Tammy Abraham had an impressive start to the season as the spearhead of the Blues’ attack.

Giroud revealed he was desperate to move clubs in January, but a move failed to materialise as Chelsea were unable to bring in a replacement for him.

“To be honest, I saw myself playing elsewhere,” he told Telefoot. “I had six tough months, which is why I wanted a change of scene to get back to playing and enjoying myself on the pitch, so I tried to leave in January. 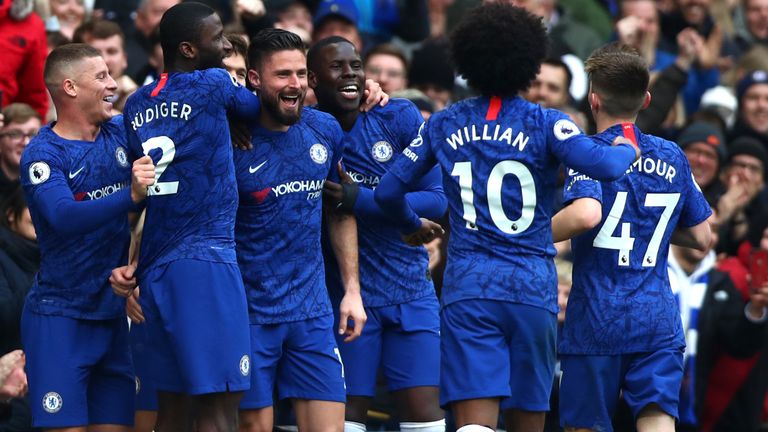 “I did everything I could, but Chelsea didn’t want to let me leave because the condition in place was that they had to bring in a replacement. On 31 January, I still hoped that I would leave. I was very disappointed, but I’d say that by the following morning, I’d put that behind me.

“I got straight back into the swing of things and was lucky that we had the winter break. I came back the week after raring to go and had the game against Manchester United when I came on and scored, but was marginally offside.

“Then there was the goal against Tottenham and I started playing regularly. That’s how it is now. The coach [Frank Lampard] had promised me more playing time and kept his word, so I simply tried to take my chance.”

Giroud had interest from a number of clubs across Europe including Inter Milan, Lazio and Chelsea’s Premier League rivals Tottenham.

“Everyone knows the most interesting sporting project for me was at Inter Milan,” Giroud said. “The problem was that it dragged on and although Lazio and Tottenham were both interested, in the end it was no longer a question of where I would go, rather if I could leave or not.